Language packs were introduced to core in WordPress 3.7. As I noted then:

Translating WordPress to more languages is a clear way for the platform to continue staggering growth. As I noted in my primer on l10n and i18n, nearly a third of all WordPress installs are non-English. But even beyond that, only about 750 million people count English as a first or second language, so most of the world that could be using WordPress would struggle mightily without a translated version.

Now — If I'm remembering correctly — more new WordPress installs are non-English than they are English. So it makes sense to bring the now much simpler core WordPress language pack feature set to WordPress themes and plugins. And it's happening:

Now, it’s time to do the same for plugins.

Sam offers more as to why plugin authors should want this:

WordPress.org provides translations in dozens of languages and is ever expanding as new contributors join. (There are currently 140 locales on translate.wordpress.org, but not all are active.) While you may have translated your plugin into a few languages (or none at all), there are likely more translators on WordPress.org in more languages.

But that’s not all! Plugins in the WordPress.org directory will be able to take advantage of language packs! That means smaller download sizes for users, because plugins will no longer need to ship translations. Eventually, we also plan to give priority to localized plugins in localized directories; e.g., someone searching the Romanian plugin directory will see Romanian plugins prioritized over English-only plugins.

A great example of what your plugin will look like in a translated directory is Akismet.

This is big deal territory for WordPress plugins. I know from experience that  English speakers tend to yawn and ignore translation stuff, but you should pay attention to this. Sam answers a lot more questions plugin authors may have. 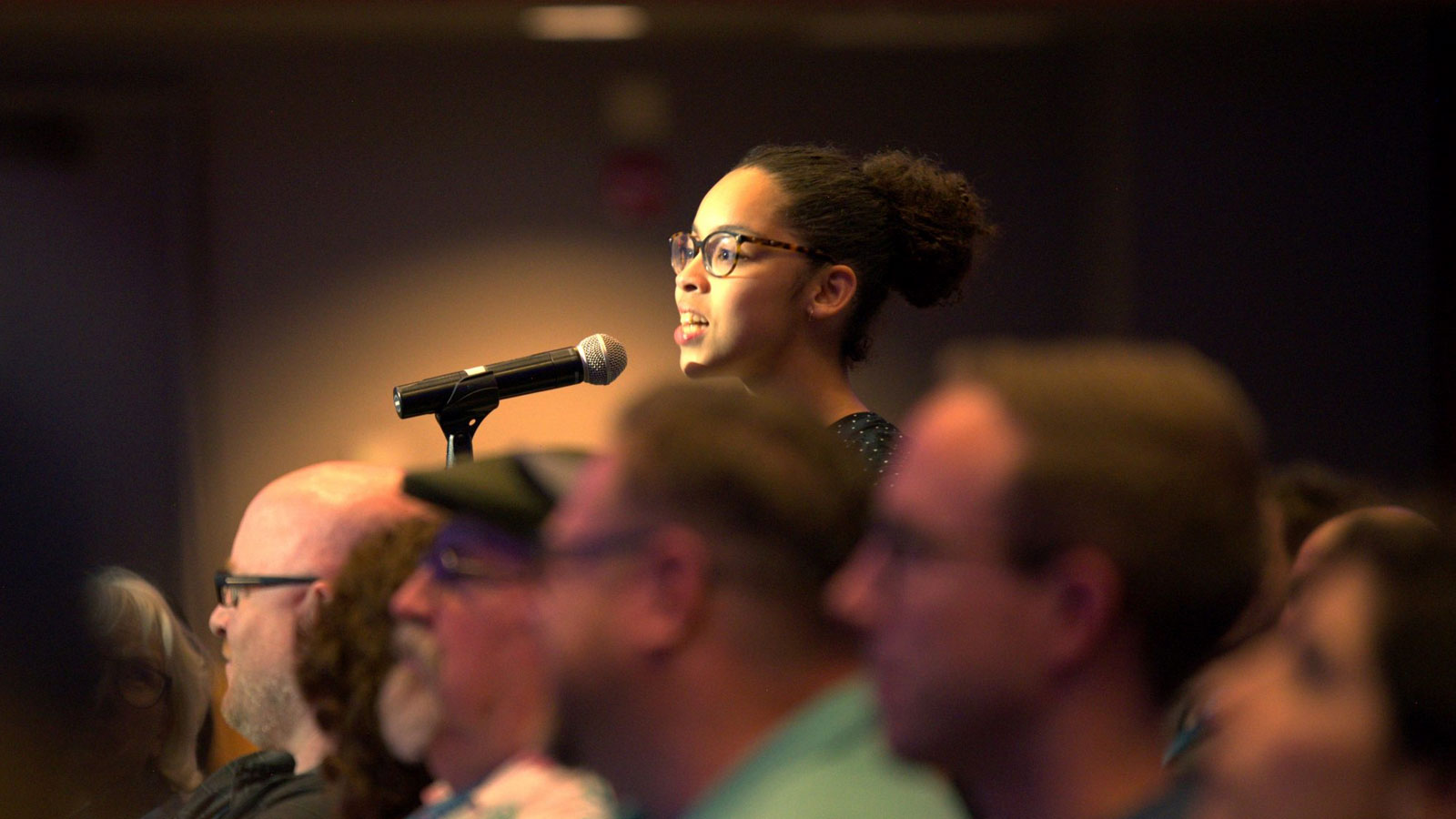 Easier Excerpts For WordPress is a plugin that automatically changes the size of the excerpt field to fit the length of the content. Tom McFarlin has the backstory about his new plugin. It’s short and sweet, but often I like reading from developers what their reasons were for building a plugin. It’s also worth noting this is…

#WordPress 6.1 was released on November 1. ✨ Check out all the updated and revised support articles. 📖 Learn about #accessibility and contributor Raghavendra Satish Peri from the WordPress India community. 🇮🇳 This week in an article shared in Post Status Slack, Eric Karkovack suggested some ways to improve the WordPress user experience, especially for DIY users setting up a website for the first time. Some of the things Eric wants to see happen, like a standard interface for plugins and a curated view of the plugin ecosystem, are also commonly expressed by designers, developers, and people in other roles at WordPress agencies serving enterprise clients. Can we get everyone to “yes” on a better UX?