Did you know that WordPress.com doesn't blog about third party themes any more? It's been that way for a few months now.

I started following a new Twitter account called @wpcomthemes so that I can keep up with new releases. The account tweets both Automattic and third party releases, which have still been released on a weekly-ish basis.

You can check out all WordPress.com themes here. Finding a full list of third party themers is a challenge, though the authors themselves have a better understanding of how their themes are doing (and maybe how they're doing against others).

I know for a fact that when I counted early last year, one or two theme shops appeared to have done close to a million dollars in revenue on WordPress.com; then they took down the stats of active blogs using a theme, and I don't know any more.

A number of theme companies are relying pretty heavily on the WordPress.com marketplace for sustaining sales that seem to be nearly universally declining on self-hosted installs — outside of marketplaces like ThemeForest.

By the way, Envato did their year in review as well. It's nuts. 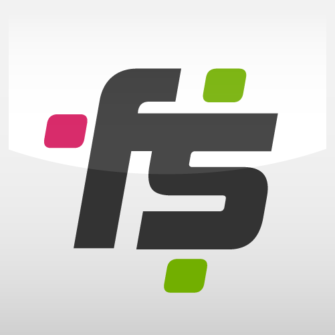 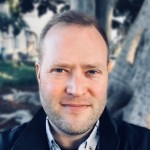 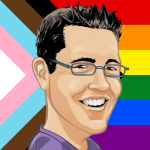 Being Community Manager at Yoast, it's not unlikely you've met Taco at a WordCamp or a local WordPress Meetup. If… 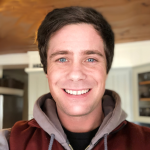 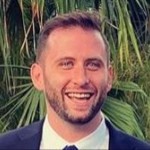