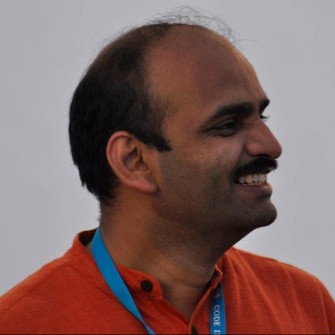 Partner
I Dream. I Code. I Blog

Amit Singh is a founder and CEO of WPoets Technology. He been working with WordPress since 2007, and contributed his first WordPress plugin to WordPress.org repository in 2008.

He has helped organize PHPCamp, WordCamp, Joomla Day and Drupal camp in Pune. He believes that instead of coding websites, we should be able to assemble it, and is working towards that goal at WPoets.