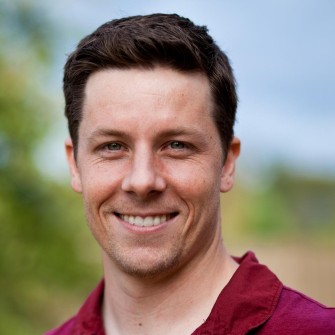 Partner
As President of Parallelus, Inc., Andy is an idea generator, designer and thinks he’s even a programmer.
He spends his days finding ways to make things take longer by applying intense focus on the minutest of details. He loves his job- a bit too much- and watches Doctor Who on Netflix when he tells people he’s working. When he’s not spending days and nights in front of his computer, you can find him entertaining his daughters or playing soccer.