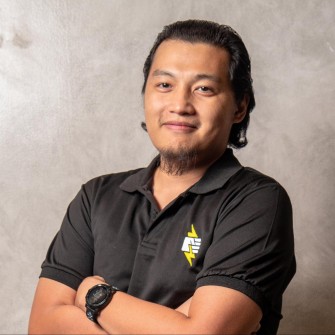 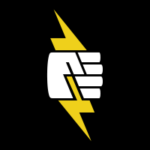 Partner
He helped revived the series of WordCamps in the PH and now co-organizing the local WordPress User Group Philippines in its meetups. Occasionally speaks about Web Development and anything about WordPress on various speaking engagements. Being a tech fanatic, he based the name of his three daughters from OS's – Unix, RosaLinux and Kali.