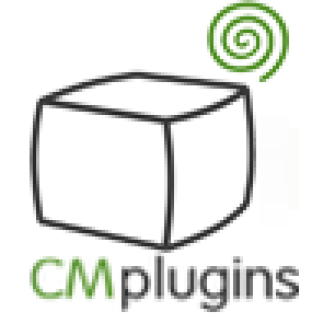 Partner
Entrepreneur, co-founder of CreativeMinds which is behind CM Plugins. Turning ideas into great WordPress products.

Most of my time is devoted to CreativeMinds while I also do early stage investments and spends as much time as I can with my kids.

Web pioneers, back in 1992 I developed a line-mode web client and also contributed code to the initial www library.

I have over twenty years of experience as a CTO and a CEO and was involved in several start-ups and established companies and was the founder of two successful ventures.

My academic background is in computer science (BS) and educational technology (M.Sc). Written several books and articles on the early days of the Internet and received several innovation awards.