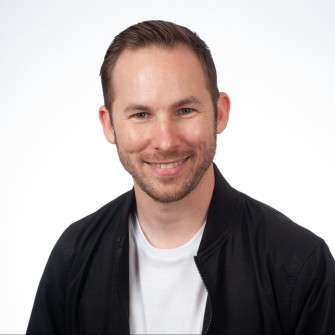 I joined Automattic as part of the Woo acquisition in 2015.