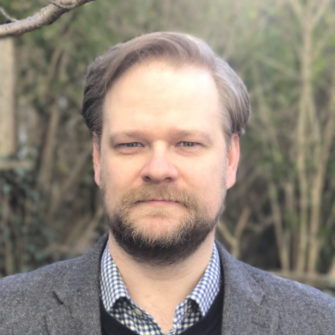 Partner
Joshua Benton is a journalist and writer. He is director of the Nieman Journalism Lab at Harvard University, which he founded in 2008.

Joshua Benton is director of the Nieman Journalism Lab.

Before spending a year at Harvard as a 2008 Nieman Fellow, he spent a decade in newspapers, most recently at The Dallas Morning News. His reports on cheating on standardized tests in the Texas public schools led to the permanent shutdown of a school district and won the Philip Meyer Journalism Award from Investigative Reporters and Editors.

He has reported from 10 foreign countries, been a Pew Fellow in International Journalism, and three times been a finalist for the Livingston Award for International Reporting. Before Dallas, he was a reporter and occasional rock critic for The Toledo Blade. He wrote his first HTML in January 1994.