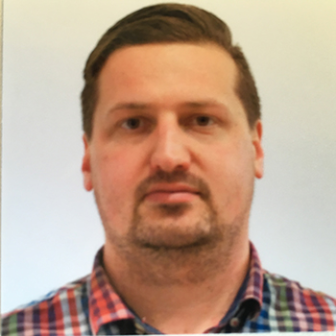 I started my career as a software engineer in 2005 where I built systems and reporting tools for banks and switching companies in South Africa. I then started getting involved with the startup scene in Cape Town, South Africa where I met the WooThemes co-founders and got introduced to WordPress.

That same year I launched a Technology blog called iGeek which grew to become one of South Africa's leading tech blogs, I built the theme and all functionality from scratch as a way to learn WordPress.

Then a couple of years down the line after building numerous WordPress themes and plugins, WooThemes then launched WooCommerceand I joined them as one of the first Third Party Developers for the platform.