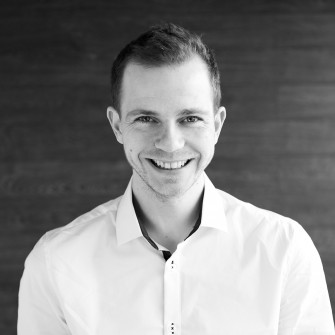 Partner
Rich is the WordPress developer for the University of British Columbia in beautiful Vancouver, Canada. Originally from Manchester, England he moved to Canada in April 2013 and regards doing so as the best decision he's ever made. WordPress'ing professionally since 2008, he's serious about semantic, forward-thinking code and, of course, bacon.

Rich has helped organize WordCamps in England and Canada, run a contributor day, and helped put together a developer meet-up in Vancouver. He’s worked with the largest organization in Europe (the National Health Service) and now works for one of the biggest universities in the world (UBC).

He’s passionate about making developers lives easier. He’s written articles about workflows, given talks about deployment strategies and delivered workshops centred on how teams can work together more effectively.

He swears a lot. And hates writing in the third person.