WordPress has been 25%-ish of the internet for a while now. The last year has shown about a 2% market share gain, according to W3Techs. But this week, it's “official”. At least according to the metrics available.

Matt Mullenweg's blog post about the achievement sparked a good bit of reflection and conversation around WordPress, notably on Hacker News, where the comments weren't as negative as you may think.

Matt, with some hubris, titled his post Seventy-Five To Go. I have spent some time thinking about why WordPress's market share matters.

WordPress's dominance depends on what you are comparing it to. WordPress powers roughly a quarter of the web, and a little over half of websites that utilize a trackable CMS. WordPress is certainly a market influencer, in that anyone building a website would likely at least consider it.

WordPress's biggest competition isn't really Drupal or another traditional CMS, but rather the non-traditional method of managing content, which unfortunately often is tracked as no CMS at all.

That was a confusing sentence, so let's put it another way. W3Techs lists “none” as maintaining more than double WordPress's marketshare — a number much smaller than it used to be, but still massive. But I believe that over half of the web (especially the top end of the web) isn't using nothing as much as it's using nothing trackable, or nothing that's a traditional CMS.

This includes static websites and websites made by non-trackable build systems or static site generators. I think such tools are one of the biggest threats to WordPress at the top end.

I think WordPress will continue to gain marketshare for the entire internet, but I think that it's unwise to assume “none” in a CMS tracker means “nothing” is powering the site. Someone chose not to use a traditional CMS to manage their content. Because it's too hard? Too opinionated? That all depends.

The low barrier to entry to building new content management tools means the space WordPress as a whole competes in will always be a contestable market. To steal a phrase from a book title, “What got you here, won't get you there.”

I'll continue to stress the importance that WordPress get both easier and more powerful at the same time, as that's what I believe is imperative to the next 25%. And we can never rest on our laurels. 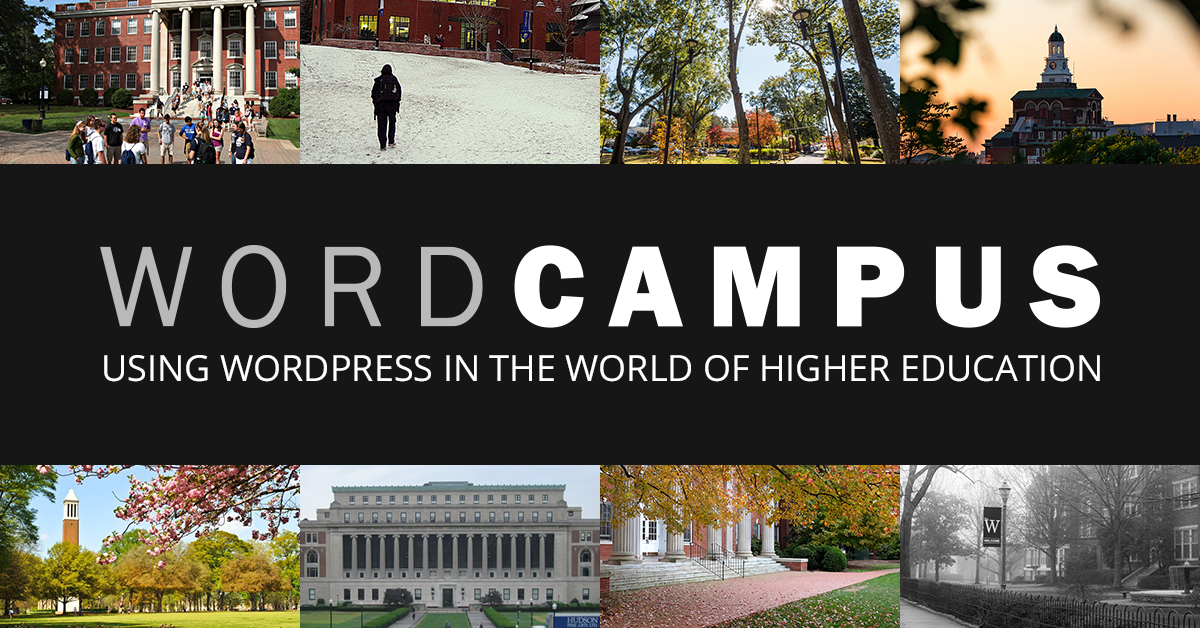 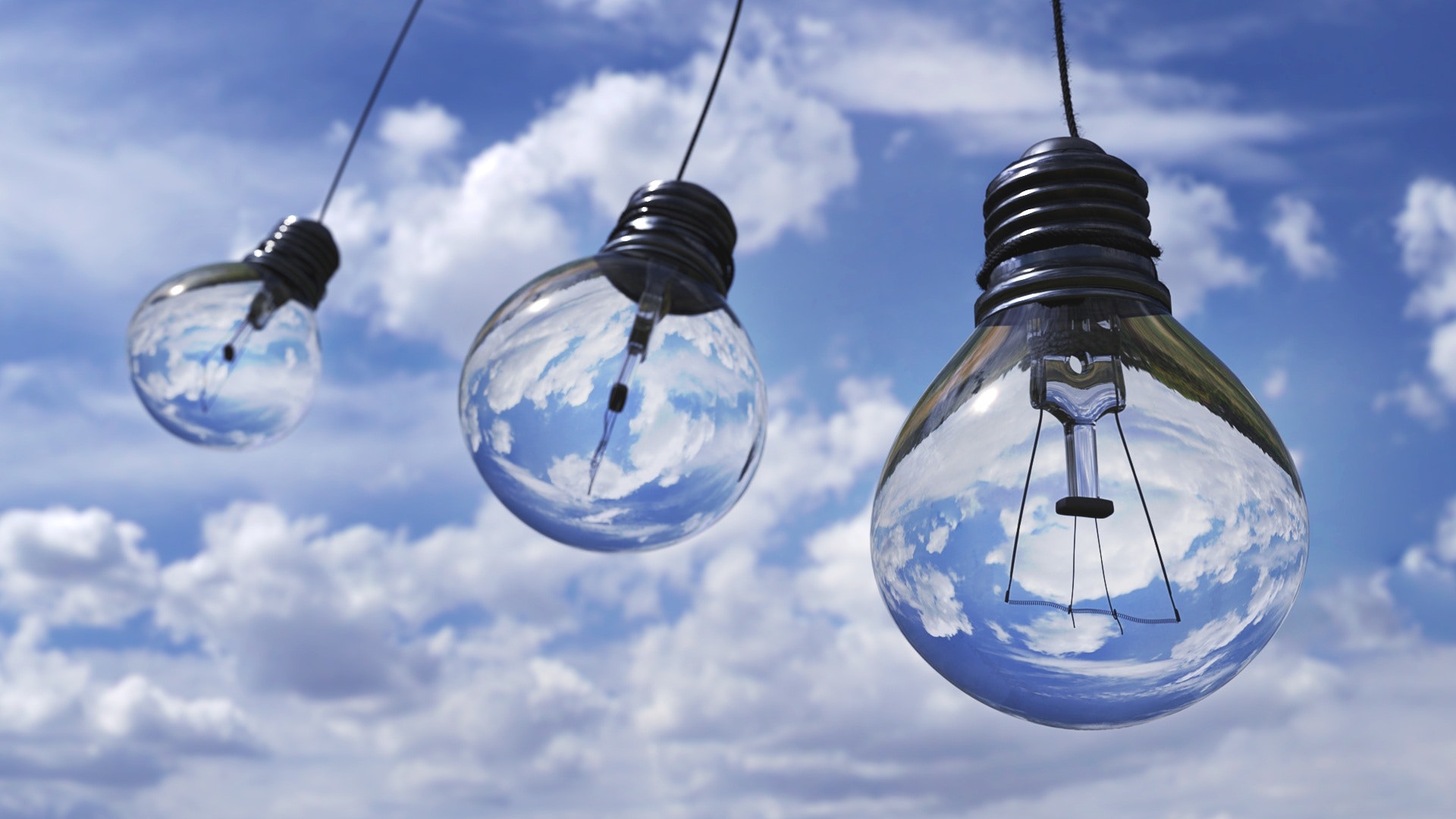 Congratulations to Drupal 8 on shipping. May the odds ever be in your favor (I say in my most evil of Capital voices).

Steve Burge has another post on Google Docs-style editing in Gutenberg, this time dealing with the YJS framework. Steve's post includes a video of him talking with Kevin Jahns, Michael Meyers, and Fabian Franz from the Tag1 Consulting team. YJS already has a live demo you can try, and it's been deployed for some of… 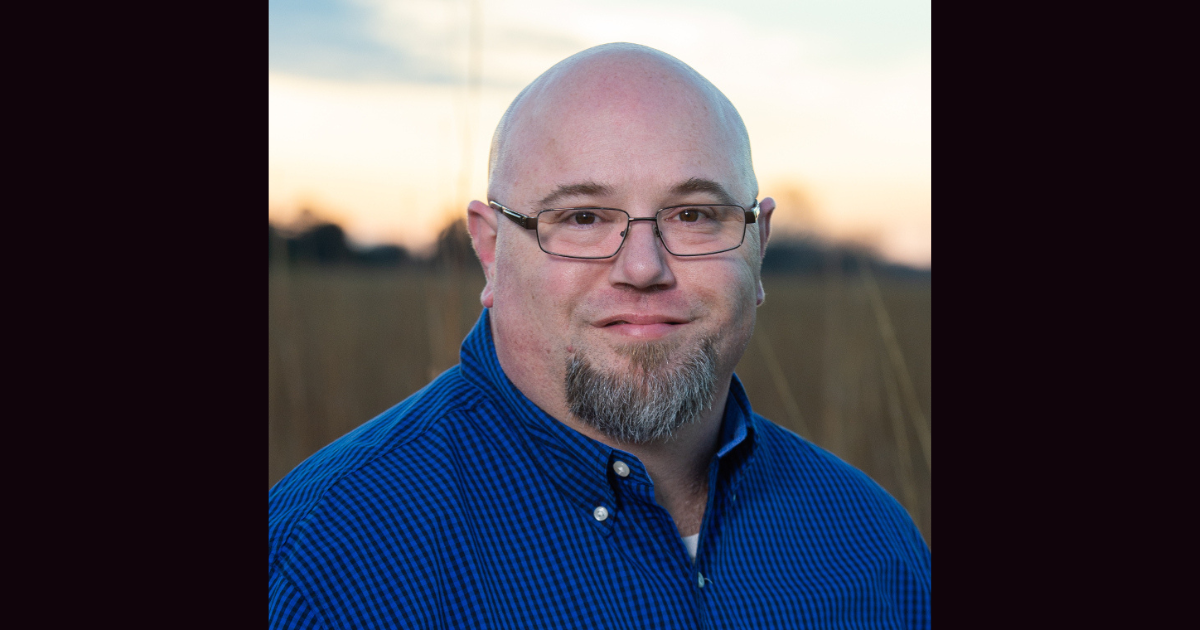 In the spotlight: Todd E. Jones is a content creator, a storyteller, a digital marketer, and the founder of Copyflight.

Andrea Middleton published three years worth of the WordPress user survey results on the main WordPress blog. I’ll try and summarize the things that stand out. It’s worth noting that some variation is expected year to year based on samples, but for most questions there was impressive consistency: The vast majority of users use WordPress…