WordPress 4.9.7 is a security release that fixes 17 bugs in WordPress, as announced by Aaron Campbell.

The release caused some confusion from a naming perspective, as blog posts had been written scheduling 4.9.7, which are now bumped to 4.9.8 and on the schedule as outlined.

As WordPress begins to formalize the minor release cycle a bit more than years past — give the new major release cycle — it accounts for some stuff that's a bit different, like this slight naming confusion.

The release appears to be a fairly standard security release — time sensitive, like all releases, but nothing crazy (from my point of view).

Joshua Wold and Paul Biron are serving as leads for 4.9.8. 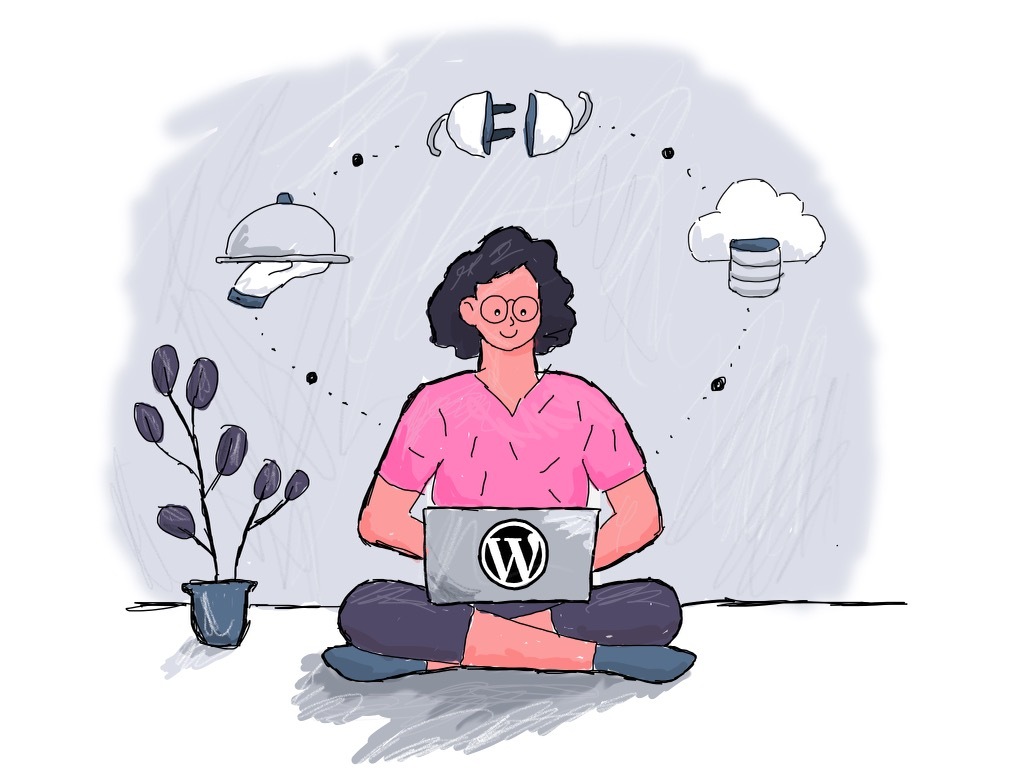 Frankie Jarrett has created yet another handy plugin, this time to auto expire passwords for users of certain roles based on a customizable number of days. This plugin could be handy for organizations that require password resets, or just for a general site security measure for a site with a lot of users.

Automattic joined Wikimedia, Medium, and other organizations in filing an amicus brief regarding Twitter’s National Security Letters lawsuit against the US government. Today @automattic @cloudflare @CREDOMobile @medium @sonic wickr & @Wikimedia filed amicus in @twitter NSL suithttps://t.co/3LmDqgMKcK — Wikimedia Foundation (@Wikimedia) February 18, 2015 This is all a bit confusing, but the brief opens in this…