A new version of Gutenberg was released. It will be part of WordPress 5.2.1, which is close to a first release candidate. Improvements to Gutenberg include the ability to set different widths for each column in the columns blocks, improved usability of the group and columns blocks, accessibility fixes, and key “writing flow” bug fixes.

Do you want your sites in a multisite network to share reusable Gutenberg blocks in a “hub-and-spoke style?” Richard Tape has a plugin for that. 🎡

Milana Cap announced that the developer’s handbook for the block editor is “finally home” together with the rest of WordPress’s developer documentation. 📚

WooCommerce has announced that they are skipping from version 2.7 to 3.0 and transitioning to SemVer, or semantic versioning. SemVer means that each decimal of a release means something. Whereas WordPress 3.9 and 4.0 were identical in importance, but in SemVer, such a change would recognize the difference between a minor feature release and a… 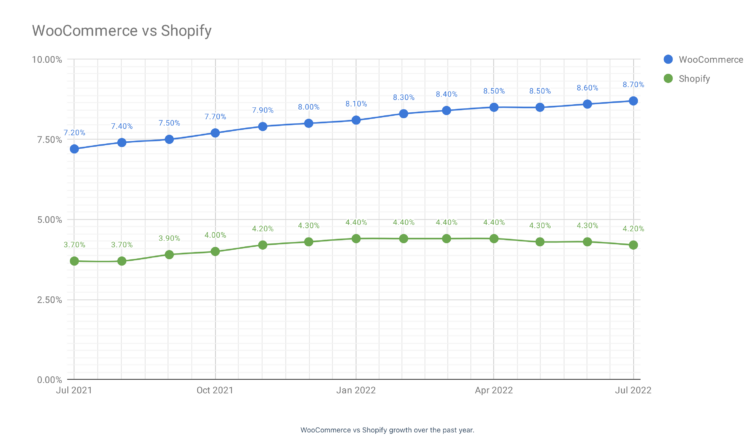 What are the four freedoms of open source and how do they impact us? Get a look in the Celebration of the Four Freedoms of Open Source. Try out the new WordPress Playground to run WordPress in the browser. Plugin and Theme developers note the new categorizations: Canonical, Community, and Commercial.

In development since November, WooCommerce 3.9 is out with 600 commits from 18 contributors. This is a minor release, but it ships with WooCommerce Blocks 2.5.11, MaxMind Geolocation Integration, and it raises the minimum WordPress and PHP version requirements to 5.0 and 7.0, respectively. 🛒

Eric Karkovack has showcased an impressive upcoming feature of Advanced Custom Fields. Called “ACF Blocks,” this feature allows users to create custom Gutenberg block types without the usual JavaScript. ACF PRO customers can play with this today in the latest beta release, which is available for download from their accounts. Clark Wimberly shared a WordPress Gutenberg design…