After the WordPress 5.2 release was pushed back to early May and the first release candidate became available for testing, some detailed posts surfaced about 5.2 with some new and more in-depth analysis.

William Earnhardt addressed the accessibility changes developers should note. These include Post Formats in list tables, a change in the Archive Dropdown Widget, and some other small items.

Some other miscellaneous updates for developers:

👉🏻 A new wp_body_open Theme Hook that “[t]hemes are encouraged to begin using […] as soon as 5.2 is released.”
👉🏻 Login header adjustments.
👉🏻 A new category_list_link_attributes filter has been added to Walker_Category to allow customization of the HTML attributes.
👉🏻 Introduction of a new users_have_additional_content filter, which will enable plugins to run additional checks before a user is deleted.

The new Site Health Check feature has drawn a great deal of interest. It brings a new admin interface that helps users “self-service” their site. Tests are filterable so plugins/themes can add their own (direct/async) tests. 😷

Like many WordPress plugins, Site Health Check has a debugging information tab and a button to quickly copy non-sensitive information so you can easily paste it into, say, a support ticket or email.

Developers, be sure to check out the WordPress 5.2 field guide if you haven't yet. 📔

To top it all off, the Gutenberg editor will now support GIPHY images, as of WordPress 5.2. Woot!

PublishPress announced they have acquired Press Permit. Both plugins are known for their focus on publishing, and their aim together is “to create a set of powerful publishing tools that are useful to larger organizations, magazines and newspapers.” Newspack‘s ecosystem is  mentioned as a target market. 📰 PublishPress owner Steve Burge reflects on this and other recent…

Kyle Van Deusen measures how much faster Gutenberg and the WordPress editor (and also Oxygen) are than the Elementor page builder. However, performance might not matter as much as you might expect: “While I do have the ability to preview both tablet in mobile from the back end of WordPress inside Gutenberg— what I see… 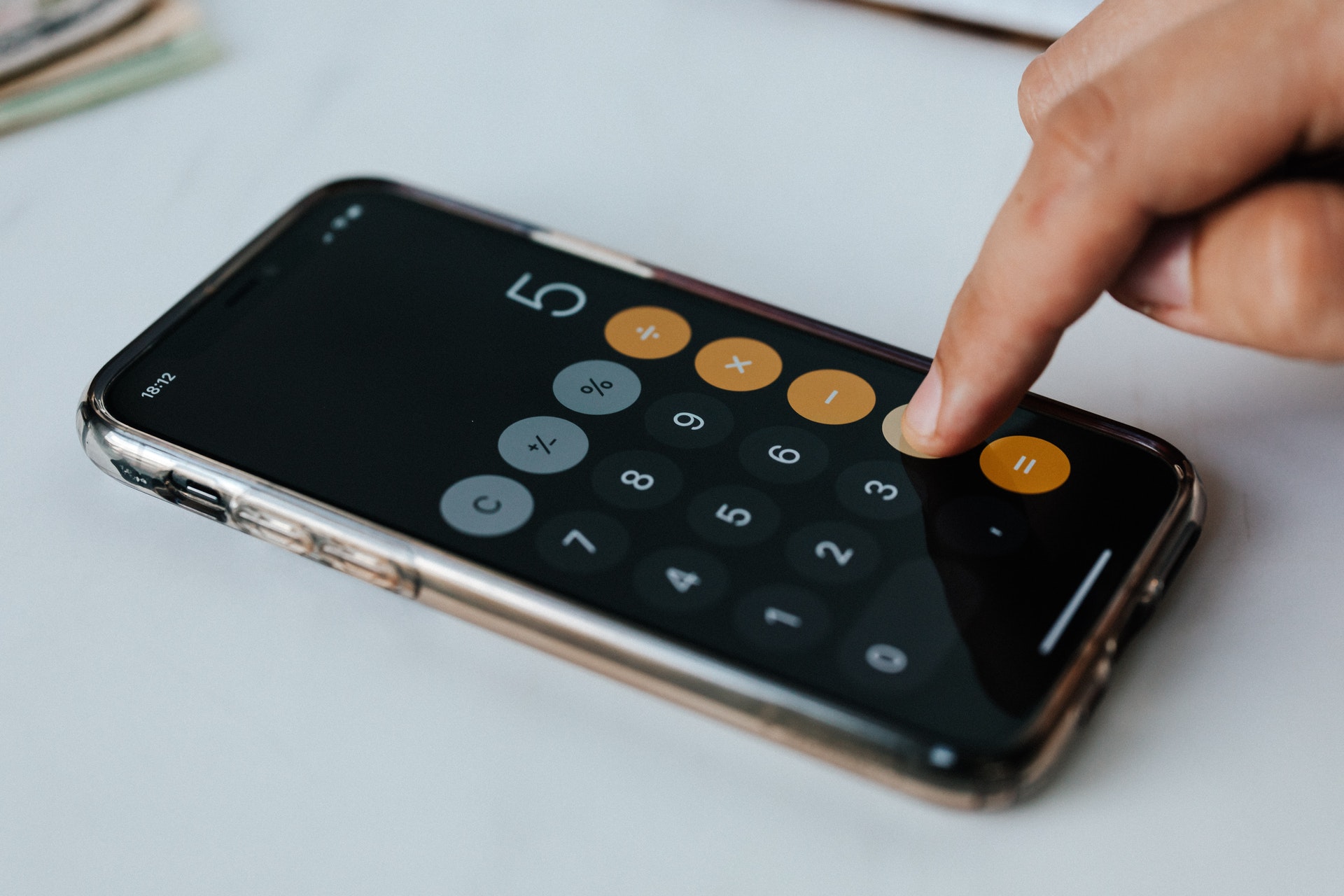 Get the weekly highlights from WordPress.org that you can’t afford to miss. Share this resource with your product and project managers.