Akismet has a critical XSS bug that dates back quite some time.

Because the vulnerability is theoretically exploitable via comments, Akismet is already blocking attempts during the comment-check API call even if you are not running the most recent version. However, to be as safe as possible, you should still upgrade immediately.

Akismet is pretty much the most activated WordPress plugin there is, and an actively exploited bug would be a big deal for the plugin, making the auto-update procedure a no brainer in this case.

Get your feedback in now about features coming in WordPress 6.1. Feature freeze is September 20.

Remote Access Trojans (RATs) are new to me — apparently, you can get one on a Windows machine as a malware payload from fake CloudFlare DDoS alert pages on hacked WordPress sites. Ben Martin at Sucuri explains “a recent surge in JavaScript injections targeting WordPress sites has resulted in fake DDoS prevent prompts which lead… 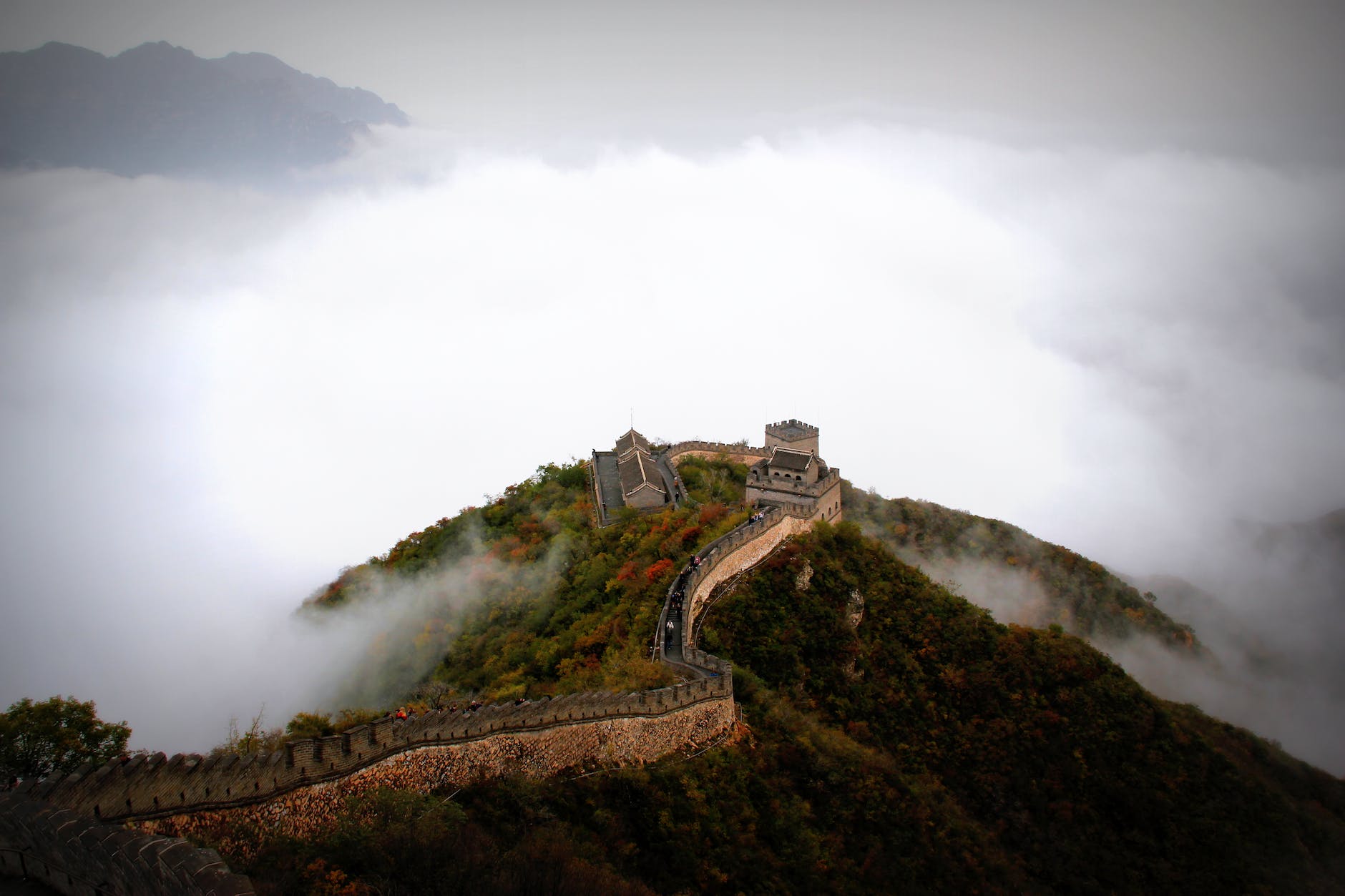 The graphs on the WordPress.org stat page have had a minor facelift, but more importantly a new chart was added that tracks languages used by WordPress installs. English has the most marketshare with 54%, and Japanese holds second place with 5.7%. Related: I hate pie charts.