Automattic has published their year in review, which gives a broad look at what happened with the company and the various brands in 2016. The page (which has a nice design, btw) covers Automattic’s corporate growth, diversity, and other points of interest. It then moves on to WooCommerce, Jetpack, WordPress VIP, and WordPress.org stats. Some insightful stats:

The Jetpack number is a fascinating count, as it’s a decent signal of WordPress broadly. I’m told the Jetpack count is based off of sites connected to WordPress.com. I wonder how many Jetpack sites went offline in that same timeframe.

WordPress.com got a mention on a recent episode of Jeopardy, and a few people noticed. 📺

Of course we all expected a new default theme soon enough, as the naming scheme demands; I had my money that it would be part of 4.5 early next year. It was announced yesterday with a design proposal complete, and will likely go into WordPress 4.4. The surprise announcement isn’t much of a surprise for the default themes, which have…

Danny Cooper talks about some common mistakes in submissions to the WordPress.org theme directory. Danny, who has reviewed over 100 themes, discusses naming issues, unescaped output, untranslatable text, prefixing, licensing, and other potential pitfalls.

🔌 Iain Poulson noted in a recent WP Trends newsletter that he has started working on a new acquisition analytics feature for Plugin Rank: “Find a free plugin on the WordPress.org repository that has a good user base but hasn’t yet been monetized. Acquire it, improve it and add a premium offering… But the problem…

Alex Denning writes about Jetpack modules that you might have missed. As Alex points out in the post and in this comment on Twitter that the “role Jetpack plays in reducing abandonment rates from new installs” is notable. 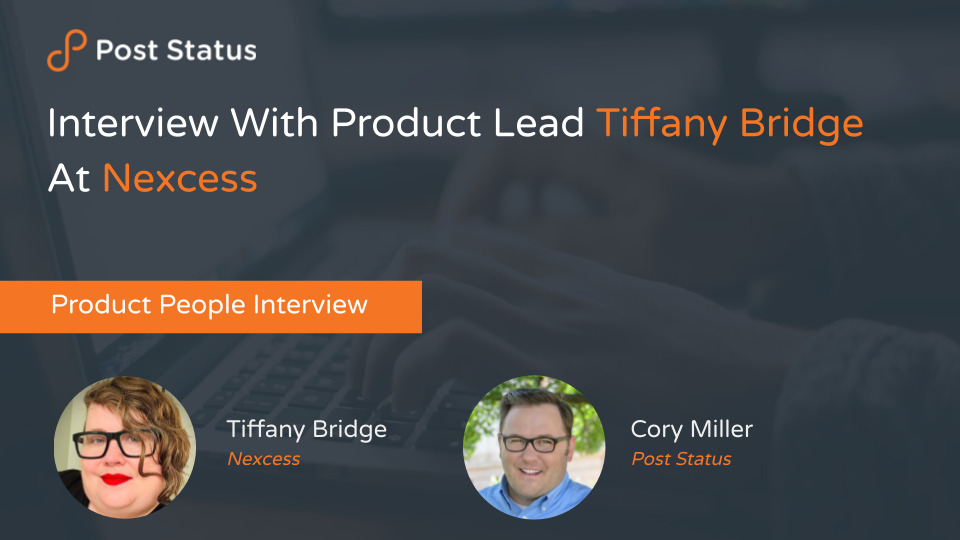