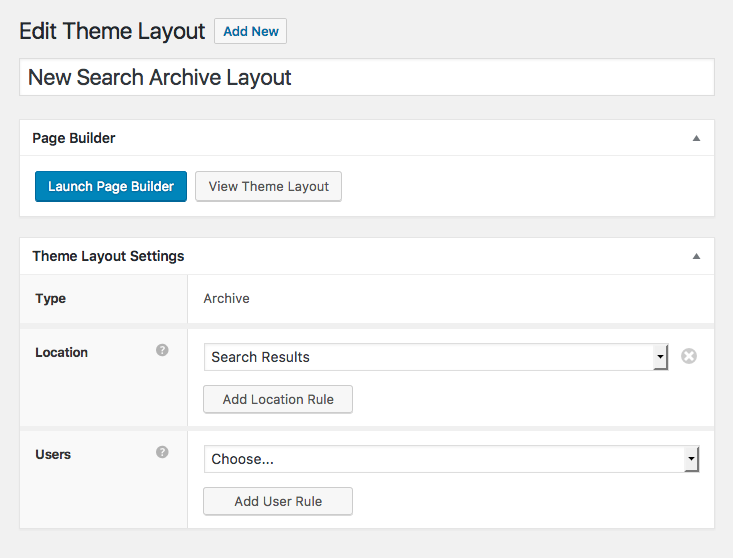 Beaver Themer is the newest product by Beaver Builder, and is now in an alpha testing phase.

The new product allows you to use a lot of the features many of you know from Beaver Builder, except it allows you to apply them to entire templates, versus singular pieces of content.

Whether you want to customize a singular post layout, or archives for a particular post type, or WooCommerce templates, it’s available. You just add a new template through the administrative interface, and set rules for where it will show.

When editing the template itself, it’s just like the typical Beaver Builder interface, but now applies to whatever rule set you’ve created. It’s a powerful new feature for the plugin which enables much less technical users to customize the layout of their themes.

So I can convert, in this instance, the search archives to a column based layout, and put a call to action above it, all with no coding ability. 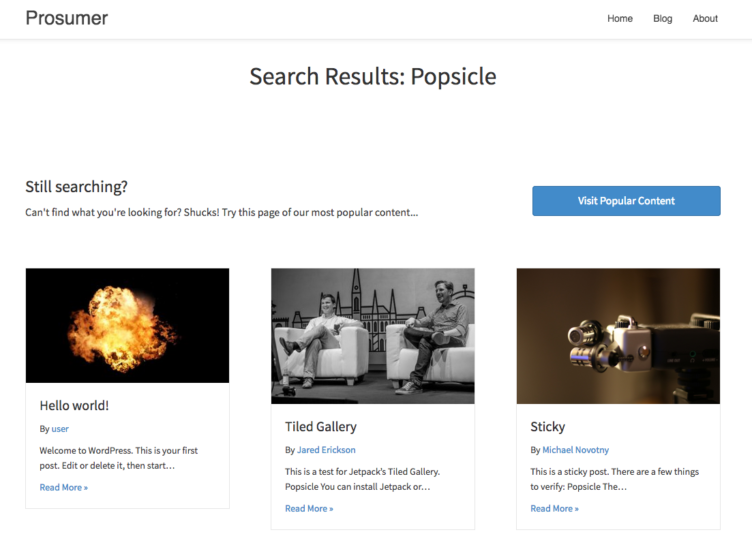 I’ve been following along with the activity and feedback on the Beaver Builders Facebook group, and many of the members there are very excited to be able to test and use Beaver Themer.

It certainly makes custom layouts more accessible, and I like that the Beaver Themer plugin allows the user to apply a layout to more than a specific landing page, but to templates in general.

Support will be built in to customize all parts (including header and footer) of the Beaver Theme, Genesis, and GeneratePress, but it should work fine on most themes for the main content areas.

I’m not personally drawn to such a tool for my own use, but it’s compelling for recommending to friends seeking to DIY their websites, or for generally enabling less technical users. And while I say I’m not drawn to it, it doesn’t mean I would use it to throw up a quick prototype either.

Beaver Themer will be a paid extension on top of the current Beaver ecosystem — which just recently hit 300,000 active installs between paid and free accounts. The team behind Beaver Builder is now 10 employees, and it appears to still be one of the faster growing products in the WordPress ecosystem.

They don’t have firm timelines for Beaver Themer, and they haven’t yet finalized pricing for the new product. They are also still working on a (much welcome) new user interface for Beaver Builder 2.0, but Beaver Themer will likely come first.

This new Rapid Order plugin for fast WooCommerce wholesale checkout is amazing. I wish I had this in 2012. It will definitely come in handy for some of you consultants, especially if you have clients with wholesale or other big-buy style stores.

Justin Sternberg shows how you can add multiple products to the WooCommerce cart via the add-to-cart query string.

Vova Feldman recalls how changing the pricing model of his SaaS based WordPress plugin by removing the monthly renewable option cost him dramatically. This post is more for folks selling something, but there are interesting lessons to take away here for others as well. I have my own opinions about monthly versus yearly pricing (note my lack…

Some significant recent news about Gutenberg and its release has come out this week. Matt Mullenweg announced an expansion of the release team and named some members of the WordPress community who will help lead “the critical focuses required for a smooth and successful release.” Things like triage, accessibility, REST API, and themes are mentioned….

The State of the Word in 2020 On Thursday, December 17th, Matt Mullenweg broadcasted his State of the Word 2020 address. Normally, of course, this would have happened in a stage at WordCamp US — but for the first time, thanks to the COVID-19 pandemic, it was pre-recorded and broadcasted over Twitter, YouTube, and Facebook….