The three focus areas for WordPress core for 2017 have been assigned leads. The focus areas are replacing the WordPress major release cycle, as described in the State of the Word, and expanded on in my interview with Matt Mullenweg.

The leads are split between a tech and design lead. While these individuals are the current leads, if they choose to bow out due to limited availability, they would be replaced with someone else. It's a great group of folks and I'm excited to see what they come up with.

WordPress 4.7.1 — a minor release, which we can expect more of this year, I presume — is slated for a January 10th release date. Several bug fixes will be included, and it's being lead by Aaron Campbell.

According to Matt, the first priority for the REST API will be to get “first party” usage via the WordPress admin — especially by replacing current instances of admin AJAX.

For the editor, a new editing experience for the content area will be created using content blocks or whatever design mechanism is decided on. It sounds like it will be done outside of the scope of the current editor. Perhaps that could set the stage for two distinct places to write from, and the ability to provide a new greenfield experience with a fallback to a legacy editor. That's all just me thinking out loud and not something that's been announced.

As for the customizer, Matt seems to envision it as quite related to the editor portion of the project: “The customizer will help out the editor at first, then shift to bring those fundamental building blocks into something that could allow customization “outside of the box” of post_content, including sidebars and possibly even an entire theme.”

I'm excited to see how these projects move forward, and how it affects WordPress more broadly. It's definitely going to take getting used to — for all contributors involved — and I'm sure we'll learn a lot from the process. 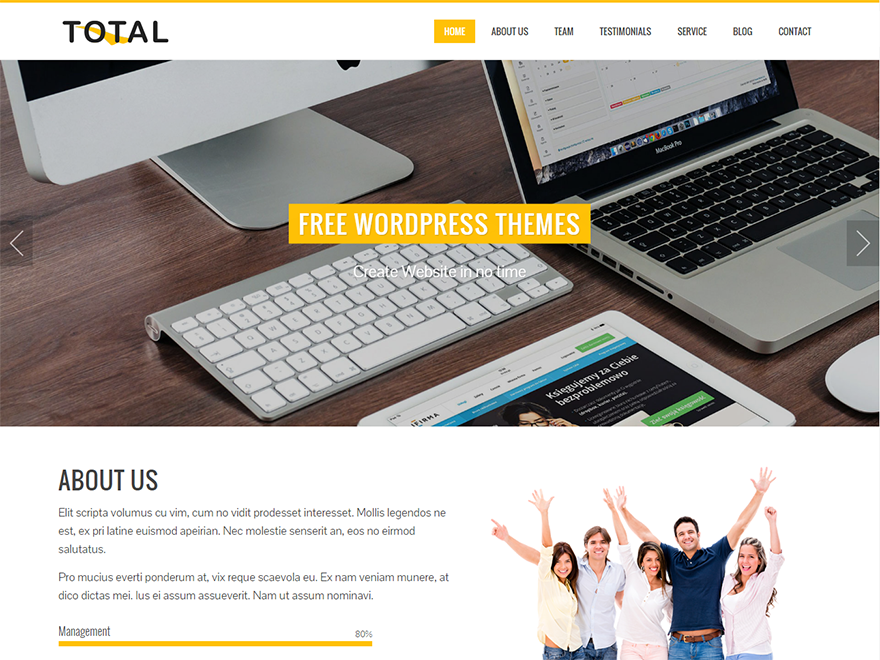 In many ways, the WordPress theme directory is an invaluable resource — for theme developers to have access to put their work out there in the wild for a huge audience, and for users to have a relatively safe way to browse thousands of themes they can use on their websites for free. The notion…

Designing in the browser has been talked about by many industry leading designers. Here are some tips on how to to make in-browser design a little bit easier.

Starting in WordPress 5.8, Greg Ziółkowski notes the block.json metadata file should be used as the canonical way to register block types. There are many benefits to this move, including (but not limited to) the WordPress Plugins Directory‘s ability to detect block.json files, highlight blocks included in plugins, and extract their metadata. 🔌