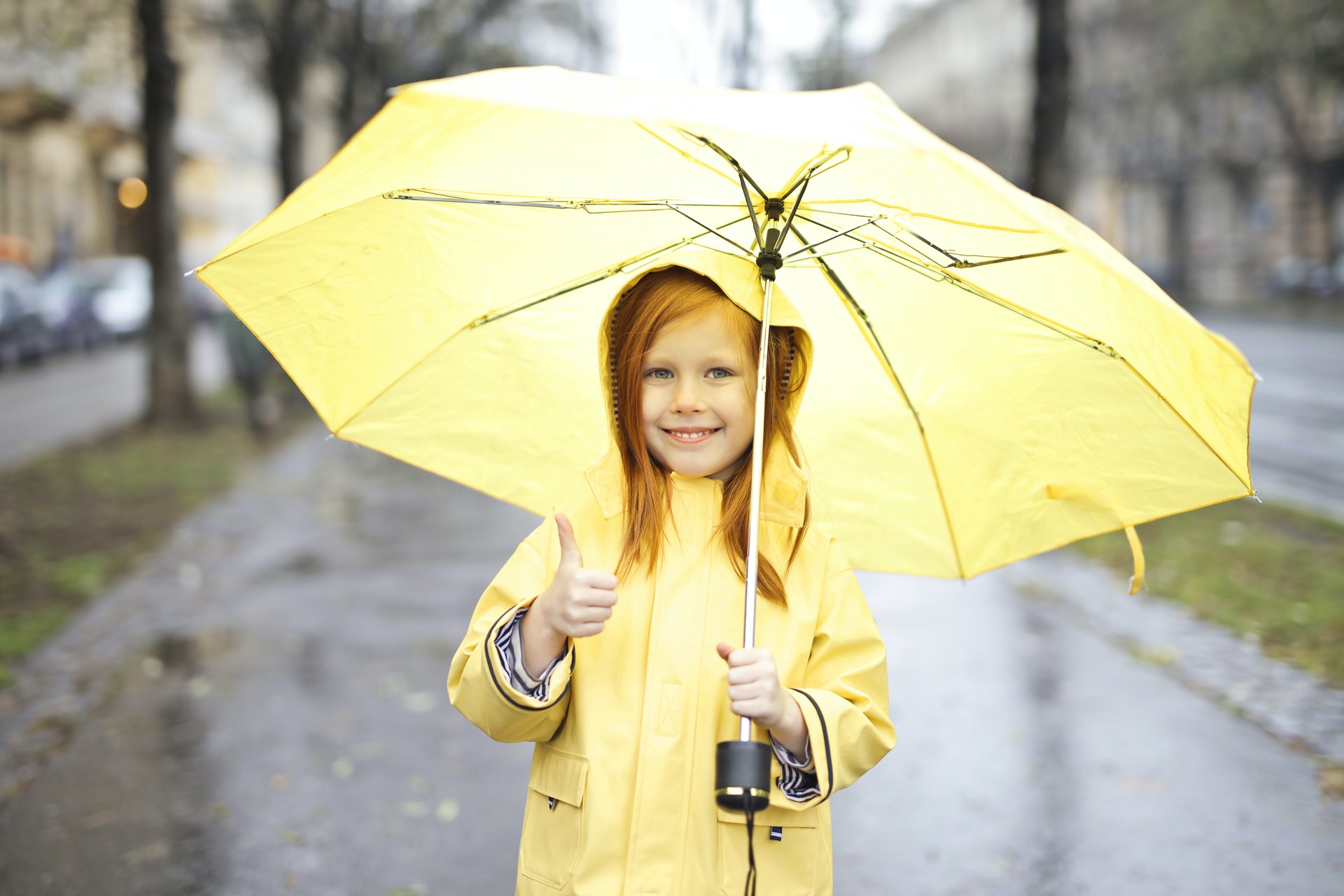 Can exposing security vulnerabilities in the open be done in a way that doesn't hurt WordPress?

Rob Howard, who recently acquired MasterWP, used it last week to criticize Patchstack’s Security WhitePaper for 2021. He called the report “sensationalist” with “sloppy data reporting,” “too much information,” and some important good news left out. He also advocated “WordPress security messaging” that would clean up the “wasteland of poorly framed articles about security patches” in Google News. We thought that is a worthwhile and promising idea to develop. However, Rob expressed skepticism that security companies have an interest in accentuating the positive.

According to Robert, the large increase in vulnerabilities emphasized in Patchstack's report has to do with an increase in code review and bug reporting. WordPress core is secure, and increased attention to vulnerabilities in themes and plugins is a good thing. Patchstack is helping that happen, in their view. “Vulnerability disclosure for the commons” is how they understand what they're doing with projects like The Patchstack Alliance.

What we've learned and agree on about WordPress security:

There are two good, compatible takeaways from this discussion everyone seems to agree on.

A noteworthy aside: Robert brought up some numbers we rarely see that I follow closely. The WordPress.org plugin repository grew by less than 3% in 2021, from 58,151 to 59,800 plugins. Themes grew by around 10%. That's decent growth in both cases.

How can we do security-related messaging better for WordPress?

When the discussion began between Robert and Rob, we posed this question here at Post Status: Would WordPress benefit from public relations messaging around security issues?

“There are many teams in the open source WordPress project who publicly share details on progress, metrics and planning… I would disagree with calling this PR, that has some other connotations. But I would love to see more regular updates on metrics.”

Robert's view of good PR is “public acknowledgement of the security team members and sharing some of the teams plans and goals.”

Kimberly Lipari joined the Slack convo and wants to flip the narrative:

Why not flip the narrative? Instead of “core vulnerabilities reported” it could be “security code pushed” or “release improvements.” Why not educate on what open source is and updating is a good thing, not something to fear?

Robert agreed with Kim's approach and acknowledged it was a mistake to have used the term “vulnerabilities” rather than “security bugs patched.”

WordPress is different, and we should embrace that

This is a good approach moving forward. It doesn't matter what company or open source project you are working with. If you are releasing information about security and your product, you need to educate and reassure your audiences. WordPress is not selling the same experience as other (especially non-open-source) web publishing platforms. Wix and Shopify only make public the security information they're legally obligated to release. When they do they are often on the defensive. Openness and transparency are our strengths, but it is easy to make them liabilities.

Do you have ideas for specific strategies to make openness around security issues something that educates and reassure? Is it a way to attract contributors or draw WordPress users deeper into the community? Could it spread a better understanding and appreciation of open source? Tell us in the comments! Isobel Weston revisits the accomplishments of EasyWP, Namecheap‘s managed WordPress hosting service that launched in 2017. It’s great to see how they’re giving back to the community. EasyWP is active as a sponsor of WordCamps all over the world. 🏕️ 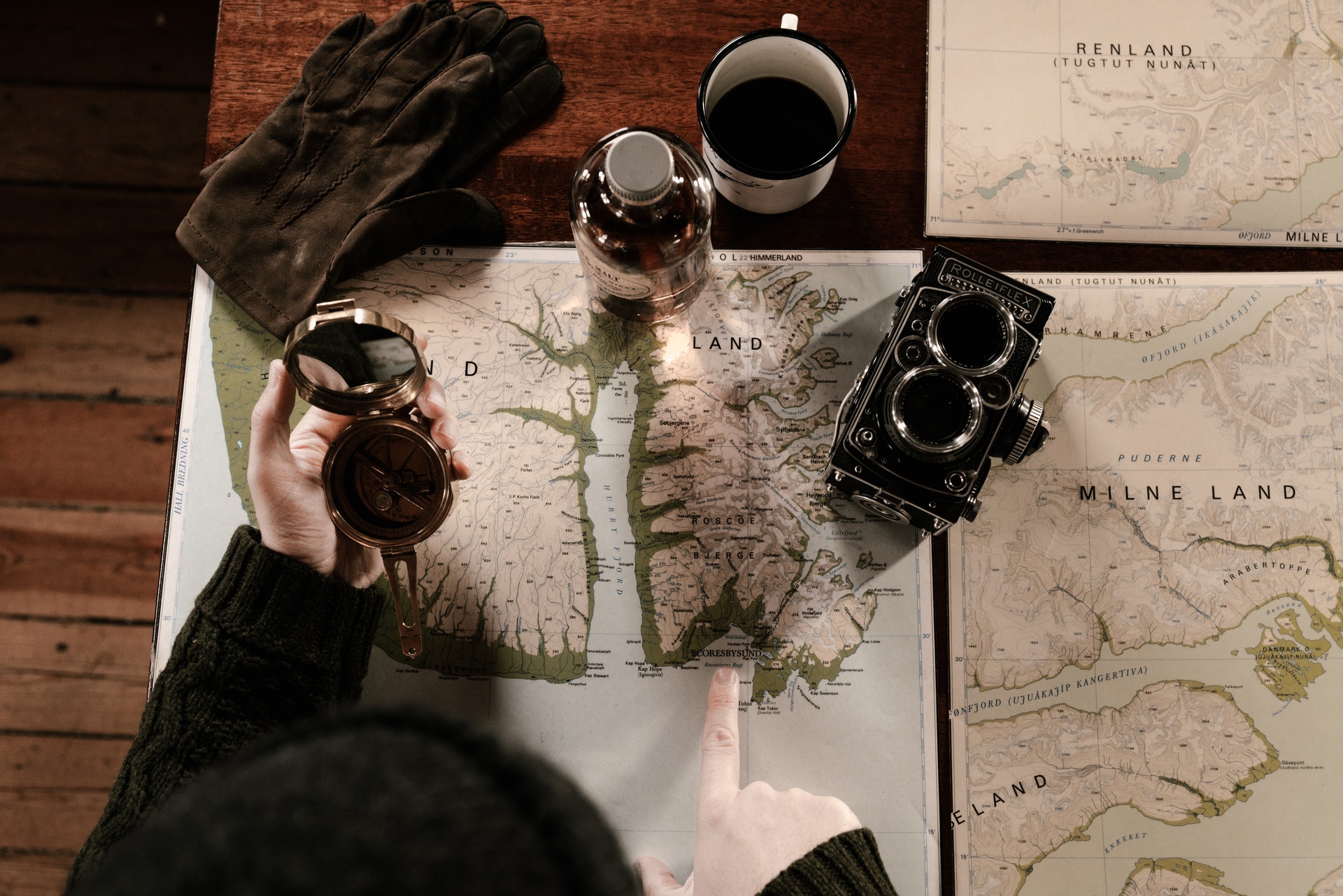 Our WordPress Podcast and Video Picks for the Week of June 13 🎙️ JavaScript development journeys • Questions coming out of WCEU • The WordPress toolkit for podcasters • How newcomers and outsiders view WordPress • Are WordPress developers “real developers?” • Gutenber changes • Dave Martin on WP.com • A Gutenberg roadmap for WordPress 6.1.

Bob Dunn put together a few weekend conversations in this summary where Matt Mullenweg notes that WordPress 3.8 will be released on December 12th. Also, there’s a nice screenshot in there from Matt’s Joomla! conference keynote that explains the relationship between The WordPress foundation / WordPress and Automattic / WordPress.com.

This week’s Post Status Draft podcast is hosted by Brian Krogsgard and Joe Hoyle. This week, they talk working in an agency and doing client work. 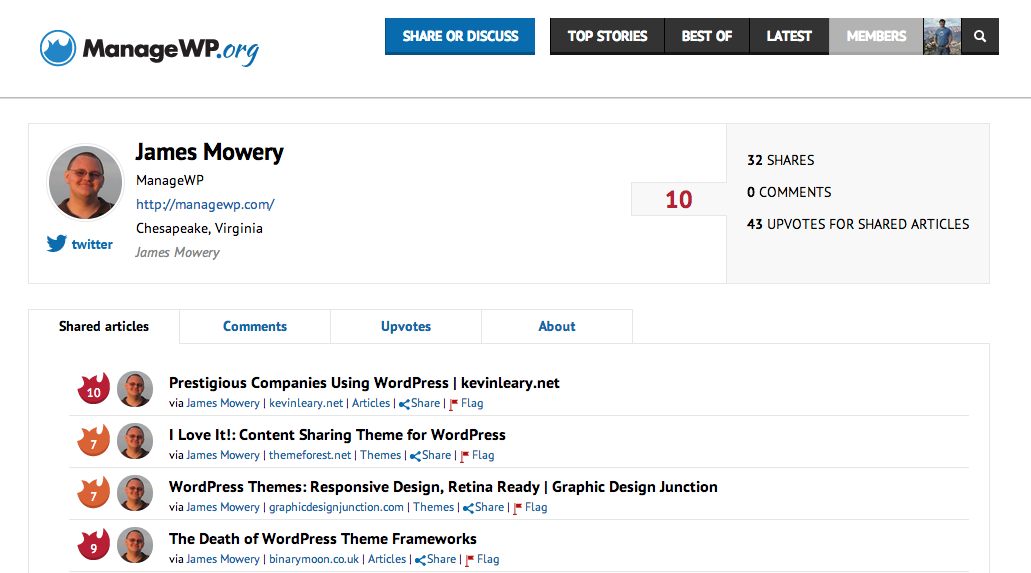 ManageWP has been teasing ManageWP.org for what must be a few months by now. I received an email invite yesterday to see what the wait was all about. Based on the teasers, the new service seemed to be some sort of aggregated WordPress news source, and that appears to be accurate. I played with it…