Gutenberg 4.0 is out, and this release covers a number of items from a long “pending items” list. Other than bug fixes, some new additions include colors for cover image overlays, a new font size picker, better pullquote features, post locking, a new data structure for RichText, and a lot of CSS and UI polishing. This release is being described as being at the “release candidate stage.”

Matt Mullenweg announced that Alexis Lloyd (design and product) and Riad Benguella (technical) will be co-leads for “phase 2” of Gutenberg. Matt also notes that he will “propose and discuss Phases 3 and 4 of Gutenberg” at WordCamp US this December.

Rian Rietveld announced early this week that she is resigning from the WordPress Accessibility Team. Rian cited a “politically complicated” environment, a lack of React developers focused on accessibility and the difficulties of Gutenberg development in general as reasons for her departure. I recommend reading this post in full, especially if you invested in accessibility in WordPress. She is “not leaving WordPress nor accessibility,” so we look forward to seeing her ongoing presence and contributions in the community.

Rian's resignation has spurred a conversation on Twitter this past week that seems like it's been a catalyst for the agenda of the Accessibility Team‘s the next planned meeting on make.wordpress.org. The meeting will be held on October 15th.

Richard Tape shows how to add a custom sidebar panel to Gutenberg.

Roy Sivan recently announced he has built a plugin that takes Gutenberg data, stores it in the database, and makes it accessible directly via the REST API or the normal /posts/ endpoint.

It’s up for debate right now how much demand there will be for headless WordPress. Jason Bahl identifies a key barrier: While much of WordPress was built with decoupling in mind, the WP REST API and Gutenberg were not. As a result, decoupled application developers interacting with WordPress are limited in what they can achieve….

With perhaps the earliest announcement I’ve seen for a WordCamp, WordCamp San Francisco 2014 has been announced to occur October 24th – 26th. It appears the contributor day is going to flip this year, and be before WordCamp instead of after. I really like that idea. Go ahead and mark your calendars for the best…

Video Picks 📺 Here is my video pick this week: Gio Lodi, Mobile Software Engineer, on Life at Automattic: I recently stumbled upon a video playlist from early 2020 (before the pandemic truly hit the US) of short videos “introducing” Automatic employees. The latest one of Gio Lodi is from May 2021. It makes it…

Burn After Reading Here’s another impressive “what we are reading” list from the regulars at CSS Tricks. It will keep you busy for a good chunk of the year! Chris Coyier, Sarah Drasner, Geoff Graham, and Robin Rendle weigh in with some worthy links. 📚 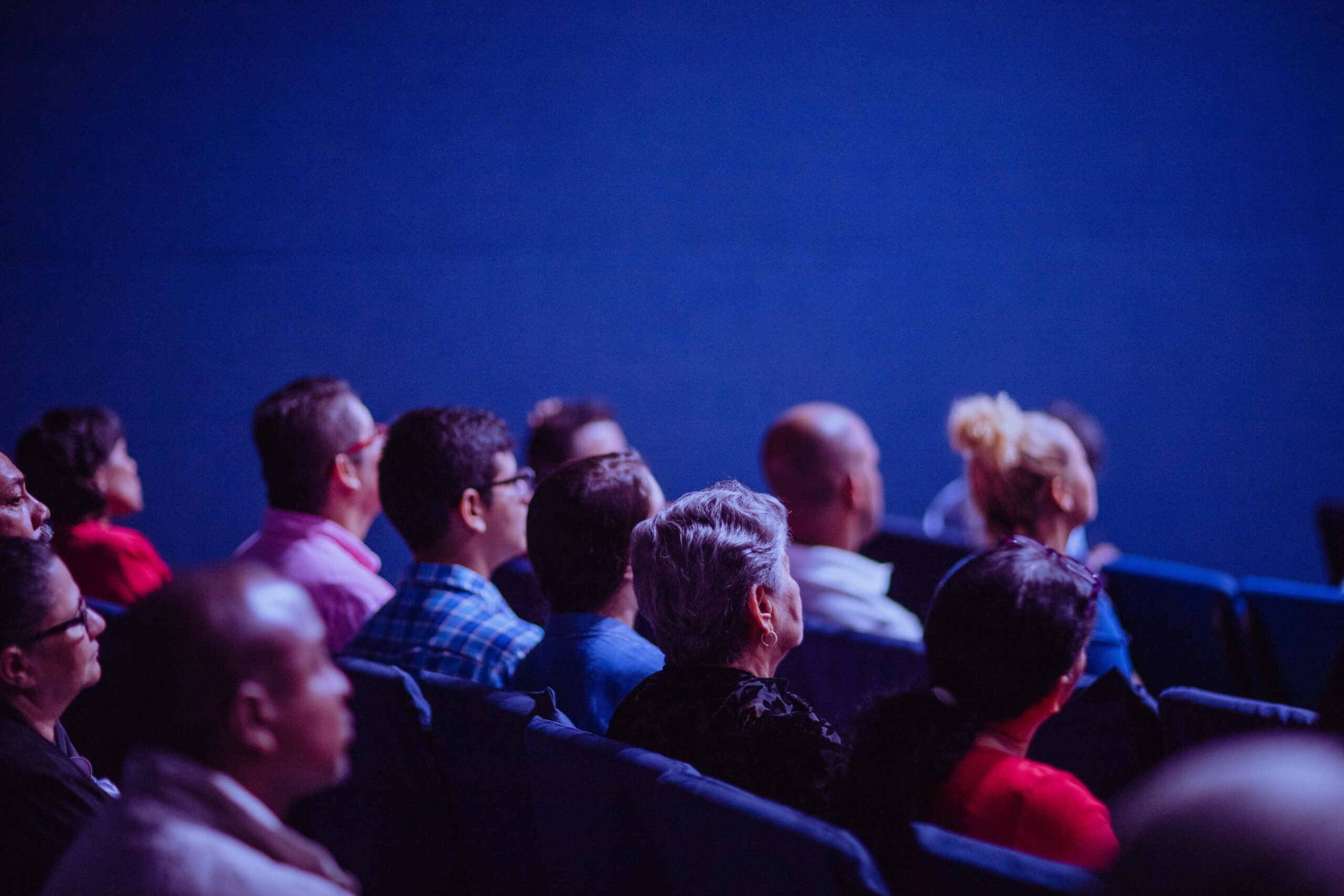 There are things that both the organizers — and all levels of attendees — can do to make sure that events are as low-stress as possible.