In this episode of the Post Status Draft Podcast, Joe and Brian interview Scott Taylor, a WordPress Core Committer and the Release Lead for WordPress 4.4, and then talk about WordCamp US and Matt Mullenweg’s State of the Word.

In this episode, Joe and I interview Scott Taylor, who works at The New York Times, is a WordPress Core Committer, and has lead the release of WordPress 4.4. We discuss dig into many WordPress 4.4 features, the thinking behind them, what it's like to lead a release, and core development in general.

The interview with Scott is first and Joe and I switch to WCUS and the State of the Word around 37 minutes in. 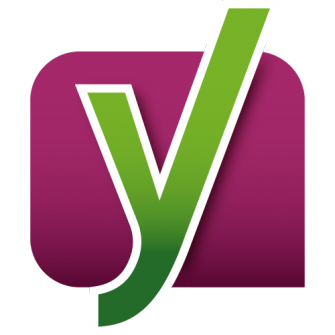 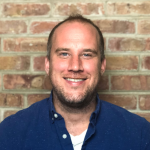 Termageddon is a generator of policies for websites and applications. When the law changes, so do the policies, keeping your… 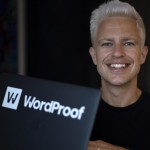 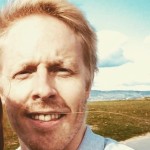 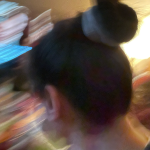