Jean-Baptiste Audras shared some fascinating stats and colorful charts on core contributions focusing on people and companies who contributed to the WordPress 5.6 release. You may recall it was directed by a 100% female Release Squad. Some highlights:

“Automattic's ability to devote more staff resources to navigate the growing complexity of teams, processes, history, and initiatives gives them a disproportionate advantage when it comes to influencing the future of WordPress.” 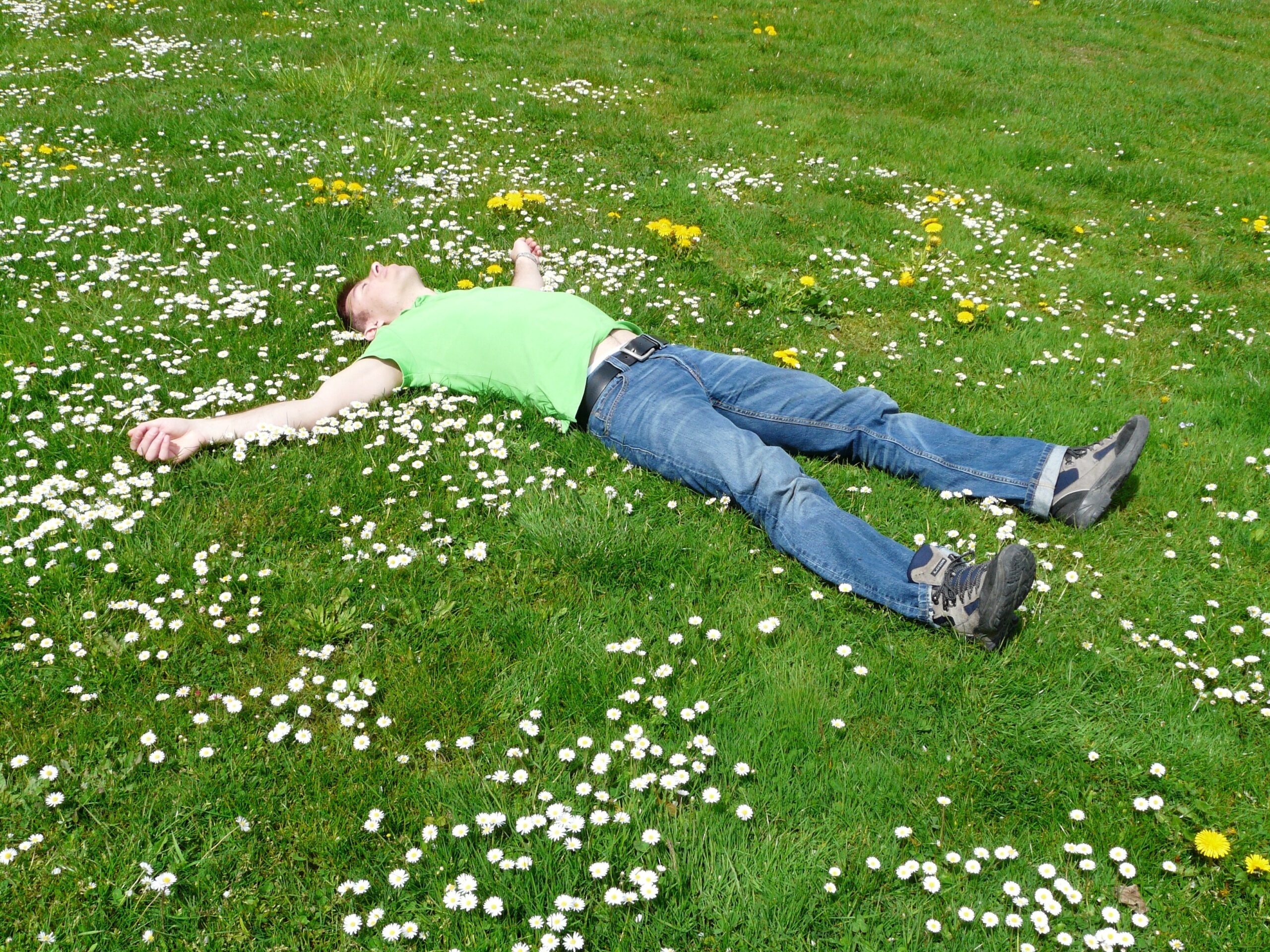 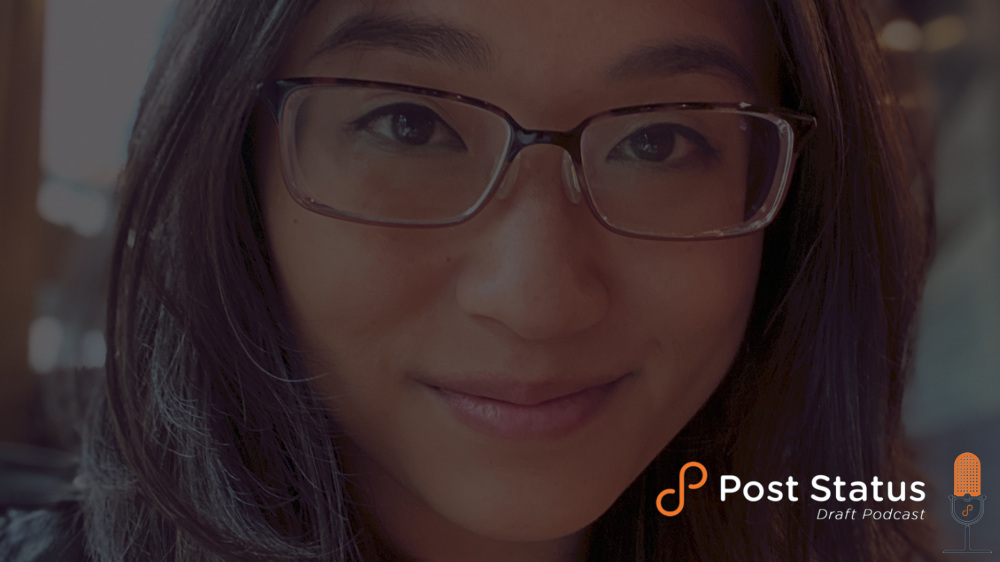 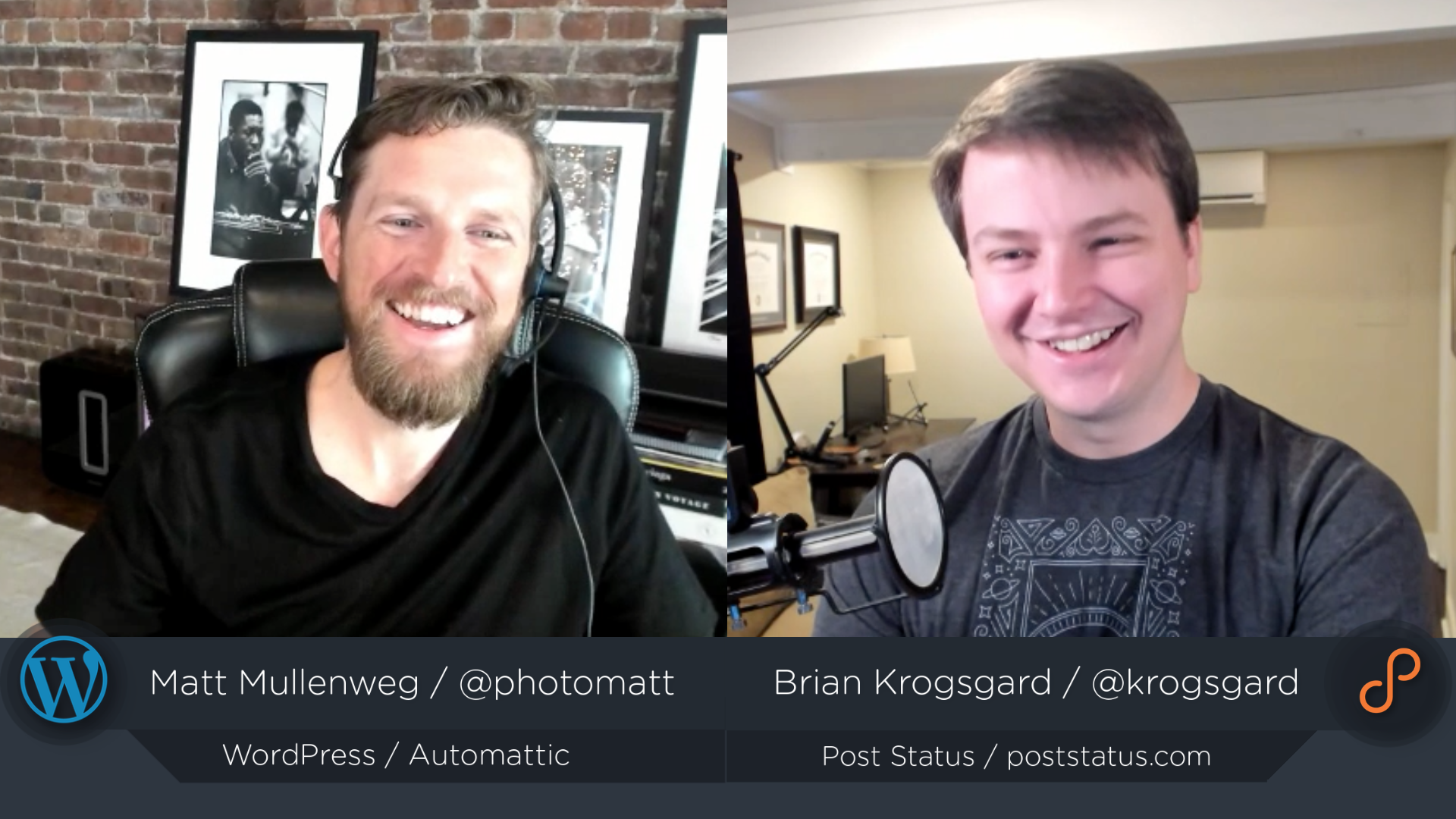 Chris Wallace has put up a Github repo called Base WP Plugin, a base for your plugin development. It’s got a structure and base setup that you can use for your own development. He’s asked for contributors to hop in and get involved in working out any kinks. 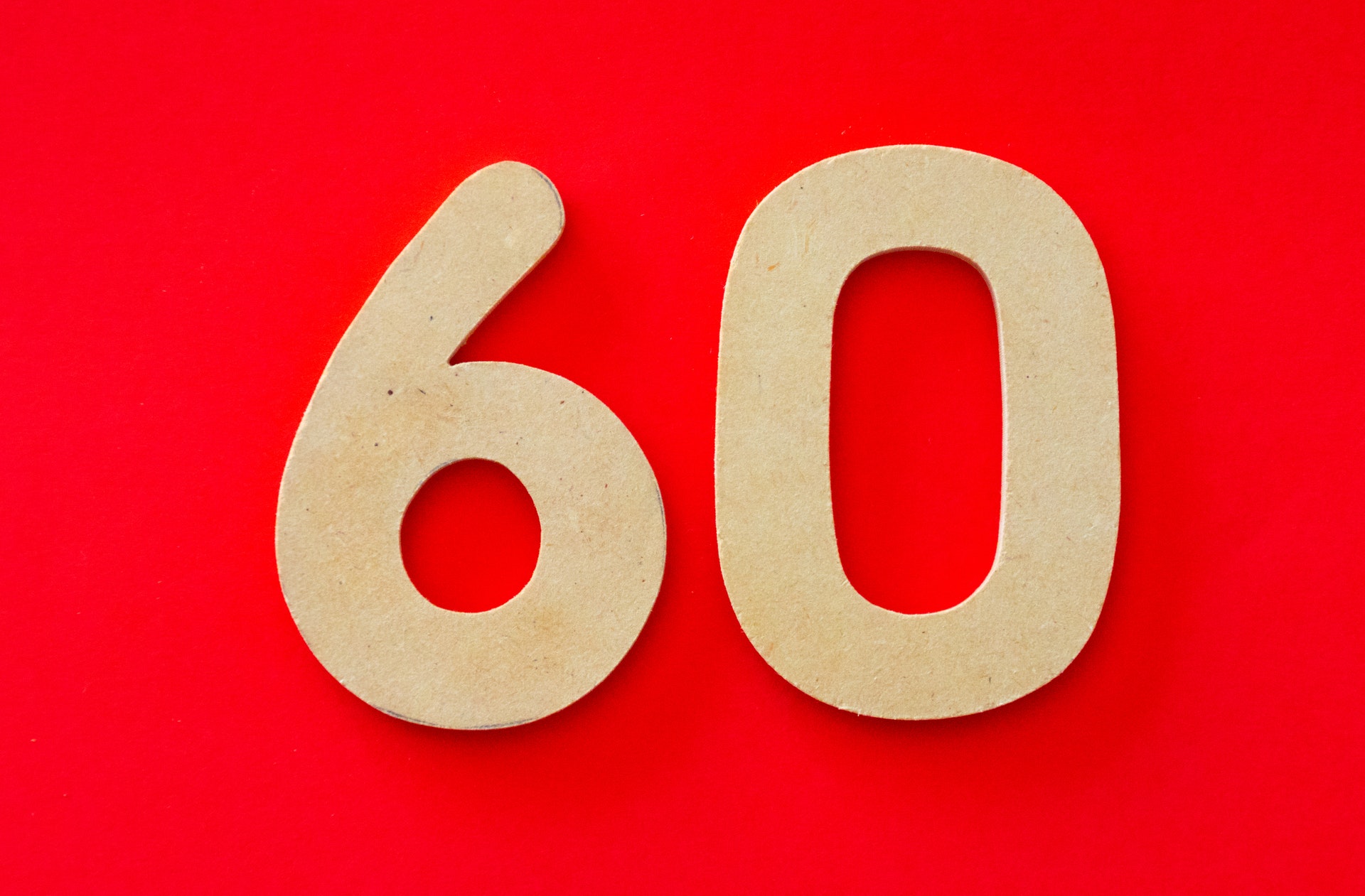