Skip to content
Jilt released transactional email support, in a big feature release. I've been working part-time with Jilt and it was fun to see this finalized and launched. Between transactional email support, support for WooCommerce subscriptions and membership emails, and a big project that's being developed right now, there's a lot of game-changing stuff that make Jilt really worth exploring, if you ask me… it's much more than abandoned carts these days.

WPComplete is a new WordPress plugin that allows subscribers/students mark pages as read, and helps them keep track of progress through a course or membership site. The plugin comes from Paul Jarvis and Zack Gilbert, and includes a commercial version as well. 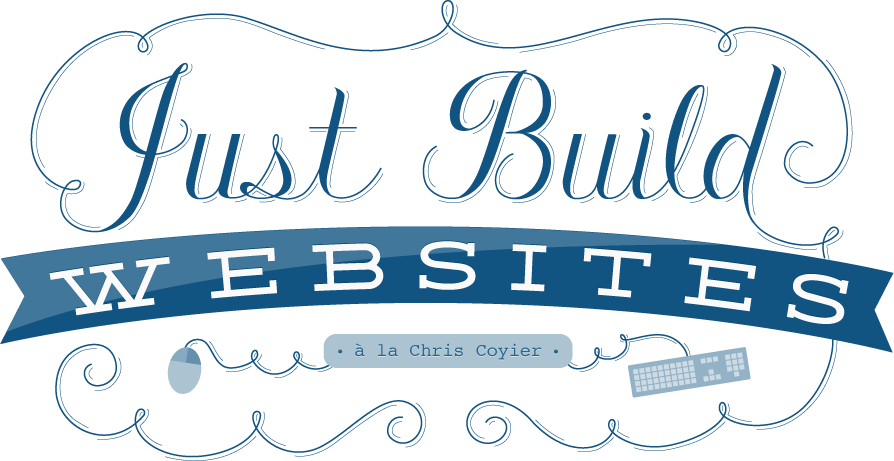 I had the pleasure of being a guest on WPwatercooler today, where we talked about where to go to learn WordPress. I thought I’d share more in a post here. How I learned My perspective as a learner is centered around development — mostly theme development. I was introduced to WordPress in 2008 and by…

Paul Jarvis has written an excellent and thorough post about how he built an online course that has generated well over $100,000 in revenue in the last year. He walks through using WordPress, Memberful, and Mailchimp to build a membership website and sell his course. I very much so considered this route (with Memberful versus…

We’ve changed the Post Status membership structure and updated its pricing for 2022. Here are the full details.