The 2016 Stack Overflow Developer Survey is out. It’s got a ton of data and it’s been shared around a good bit already.

In terms of WordPress, it appeared on the “winners”  list in terms of “trending tech”, but the survey notes that WordPress development is also the second most “dreaded” technology. Predictably, it’s caused heated discussion on Twitter and elsewhere.

Surveys aren’t perfect and this one certainly has the bias of the Stack Overflow community, but there’s much we can learn from it as well. Not all of the discussion around this survey has been positively, unfortunately, but some of it certainly has.

Ryan McCue tipped off the discussion by accurately noting that WordPress’s position in such a survey is problematic, and noting that we have to change its perception amongst the broader development community.

Alain Schlessler has a pretty typical wishlist for the type of change most often requested (that I see at least), and includes stuff like bumping the minimum PHP version, transitioning fully to OOP, Namespacing, using a package manager like Composer, and more. The point is less about what specifically people are asking for, and more about how the WordPress core team can work with folks on making WordPress attractive to develop on while also maintaining some important core philosophies — especially the commitment to backward compatibility.

It is indeed concerning that some of the brightest minds are turned off by developing for WordPress. At the same time, the reasoning behind many WordPress stances is completely sensible. It’s finding when and where and how to move forward that’s the hard part, and it doesn’t happen over night.

If people don’t take anything else away from these kinds of debates, I hope that they’ll realize that the core team does listen, and also is just as critical of WordPress as the most vocal critics out there. They work on core all the time and they know its weaknesses; they want to improve it to. It’s really inaccurate to say they don’t.

As Chris Wallace brilliantly put, the biggest threat to WordPress isn’t another CMS:

Every community needs critics but they also must have civil discourse and respect. The people who are trying to simply improve things and make them better, easier to use, they can only take so much of a beating from these people before they leave. When an open-source project loses a valuable contributor who drives value and advances the effort… well, everyone suffers, even the cynics and skeptics who drove them away.

Within the WordPress community, I must issue a call to civility and respect in all conversations surrounding its development. This issue is paramount to keeping talented people inside the WordPress ecosystem and working towards a better future for the platform. Without that respect, we will begin to see many contributors abandon the project and others fail to see value in contributing at all and simply watch from the sidelines.

Also wise words? We need to Make WordPress Great Again. Thanks Gary, for making my day.

A Marketing subsite has been added to the Make WordPress network. Sara Rosso — the Director of Marketing at Automattic — made the call for the new channel, and will be one of the moderators. She cited the WordPress Security whitepaper (created early this year) as one of the types of things such a channel could produce,…

From the Make WordPress Core blog: This release fixes a serious information disclosure vulnerability, which allowed for unpublished content and post revisions to be retrieved via the REST API. and This release was coordinated by the REST API team and the WordPress core security team. The security team is pushing automatic updates for this plugin…. 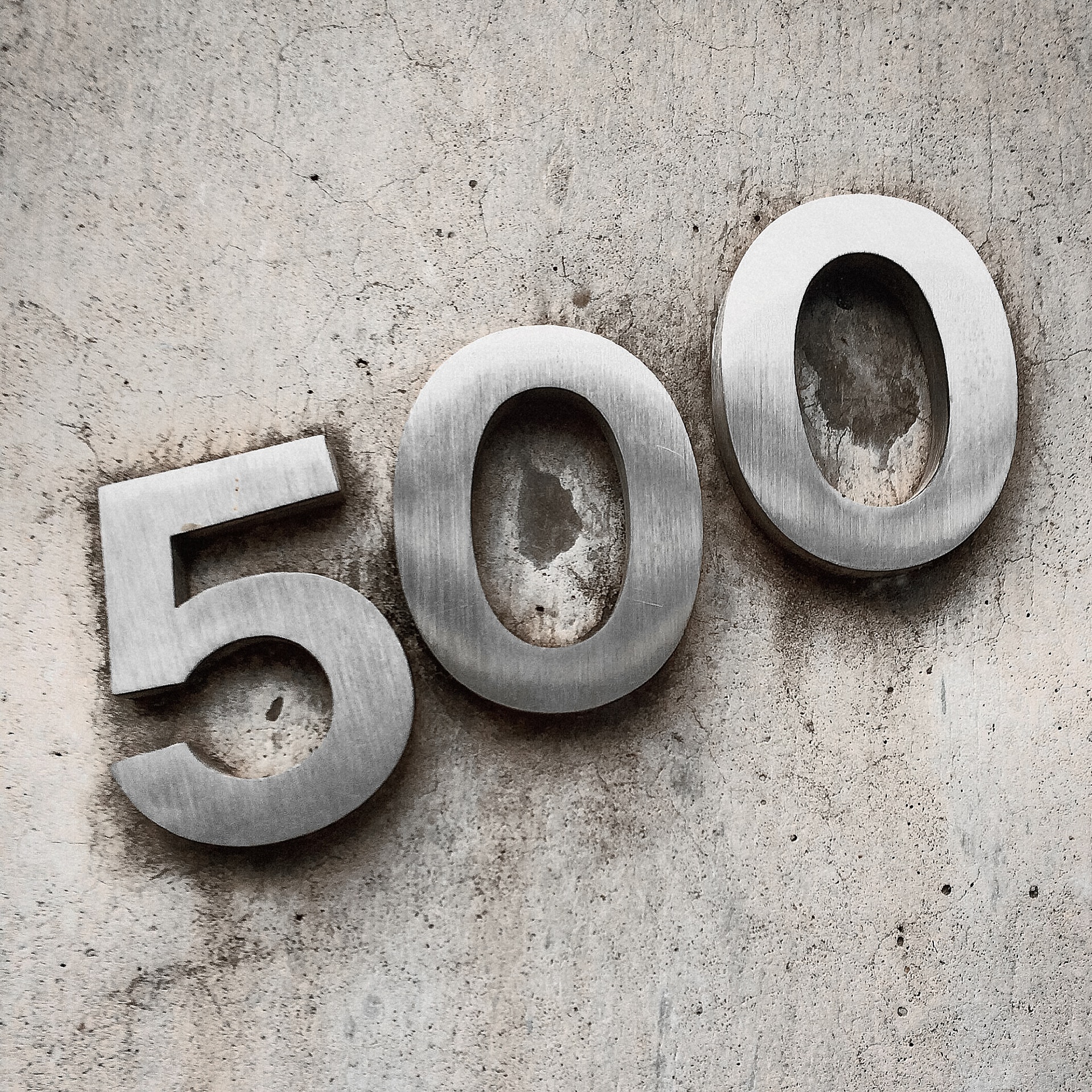 It’s a good time to celebrate growth, maturity — and longevity. This is our 500th issue. WordPress is 19! And the 6.0 release is just a few days old, with new and old hands contributing from all over the world. Many are “developers” of some kind. Those who are showing up every day to make the project work and to make a living in WordPress are the professionals. Here’s to them!

WordPress and Drupal are both releasing security updates today that affect all supported versions of the two popular CMS platforms. Nir Goldshlager, a security researcher and part of the Salesforce.com Product Security Team, discovered a PHP-level vulnerability that could result in denial of service (DoS) attacks. Goldshlager notified the PHP, WordPress, and Drupal security teams…