Matt Mullenweg posted a summary of his thoughts on Gutenberg on his personal blog. He says, “Gutenberg moves every part of the WordPress ecosystem forward,” and goes on to touch on various ways developers, agencies, plugin developers, theme developers, web hosts, and users will be positively impacted.

The post is largely a collection of his commentary on other forums. If you haven't followed every detail of Gutenberg discussions and want to know more about how Matt thinks about Gutenberg and the general future of WordPress, then this is your chance.

Opinions on Gutenberg seem to be published daily, which is to be expected. Edin Cromley's posted his thoughts on Gutenberg and how some might be misunderstanding it. I think one of his comments is really spot on: “It's barely even ready to use on your blog, but it's not as far off as some people think.” I used it today, and the improvements to it in just a few weeks have been significant.

Recently, Dave Clements finished a trial at Automattic. In this summary, he describes the experience in detail, from his initial interview and test to his four week trial. There were a few things in the post I didn’t already know fully. The most interesting is that Matt Mullenweg still interviews nearly every candidate at the…

Have you seen the new home page demo?
Is there a problem with Free Riders?
Do you want block styling standardized? 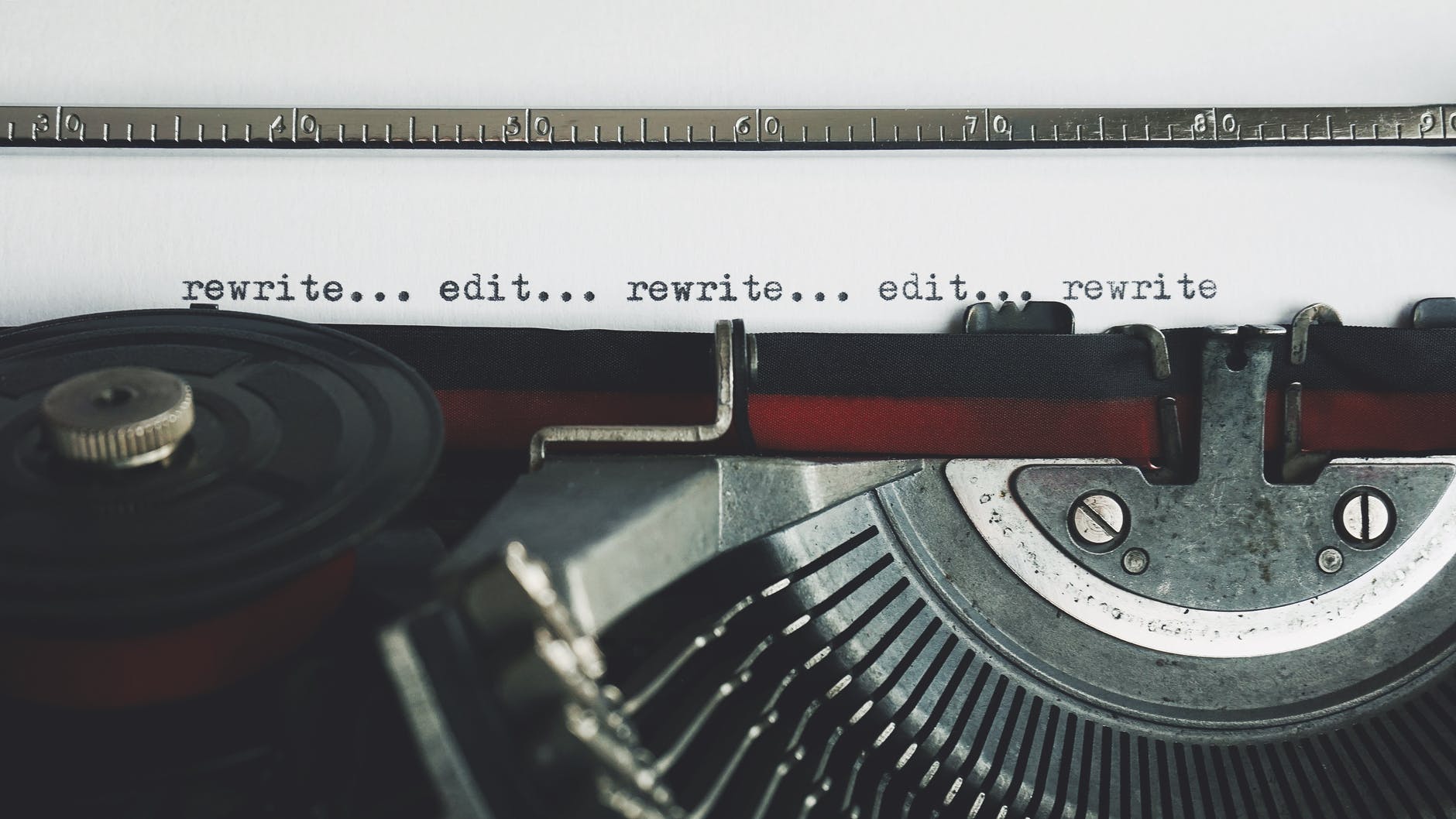 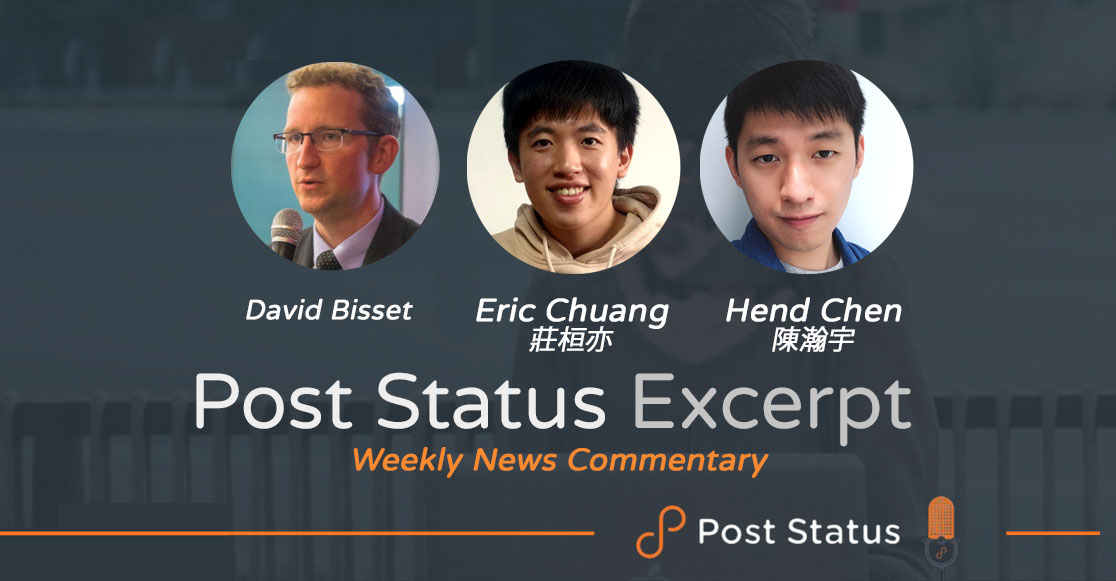 Should code comments switch to // ? Meetup.com stops using an accessibility overlay. Final releases for WordPress 3.7 – 4.0 are now available. Tune in soon for State of the Word 2023, happening December 15 via livestream from New York City.

Up this week on WP Tavern‘s Jukebox with Nathan Wrigley, it’s Sean Blakely with the story of the transition to Gutenberg in a large agency, American Eagle. I’ve expected to see stories like this — for years. It seems they’re a little later in coming than anticipated, but it’s a good sign. At the same…