I finally listened to the Stack Overflow podcast with Matt Mullenweg. In the second half of the show, I learned a couple of things I didn’t know:

Indeed, Audrey‘s website shows current investments in several well known companies, and lists 19 exits over the years. Many of his portfolio companies are still active and highly coveted startups that are sure to make a nice payday for him — no matter how small his stake — someday in the future. It's ridiculously impressive.

Matt confirmed to me that they're closing the Hawthorne office, but he's, “not sure about a timeline yet.” The Automattic space has sometimes been used for meetups, and when Automatticians go to San Francisco they often drop by, but on any given day there are typically no more than a handful of people there, Matt said in the podcast.

It’s always amazed me they had a space that large, so the change makes sense. However, I have fond memories of when the community summit and WCSF after party were hosted there. I wonder what they'll do with the awesome WordPress shuffleboard table. I think I could make room for it… somewhere.

The podcast is a lot about not much for the first half hour or so, but if you start around minute 29, the conversation gets pretty good. In addition to what I’ve noted, Matt talks to Joel Spolsky and the other hosts about a lot of random things, especially related to the older days of the web and various CMSs that existed, as well as Joel’s move to WordPress. He also spends a few minutes talking about the new release cycles, and goals for the editor project specifically. 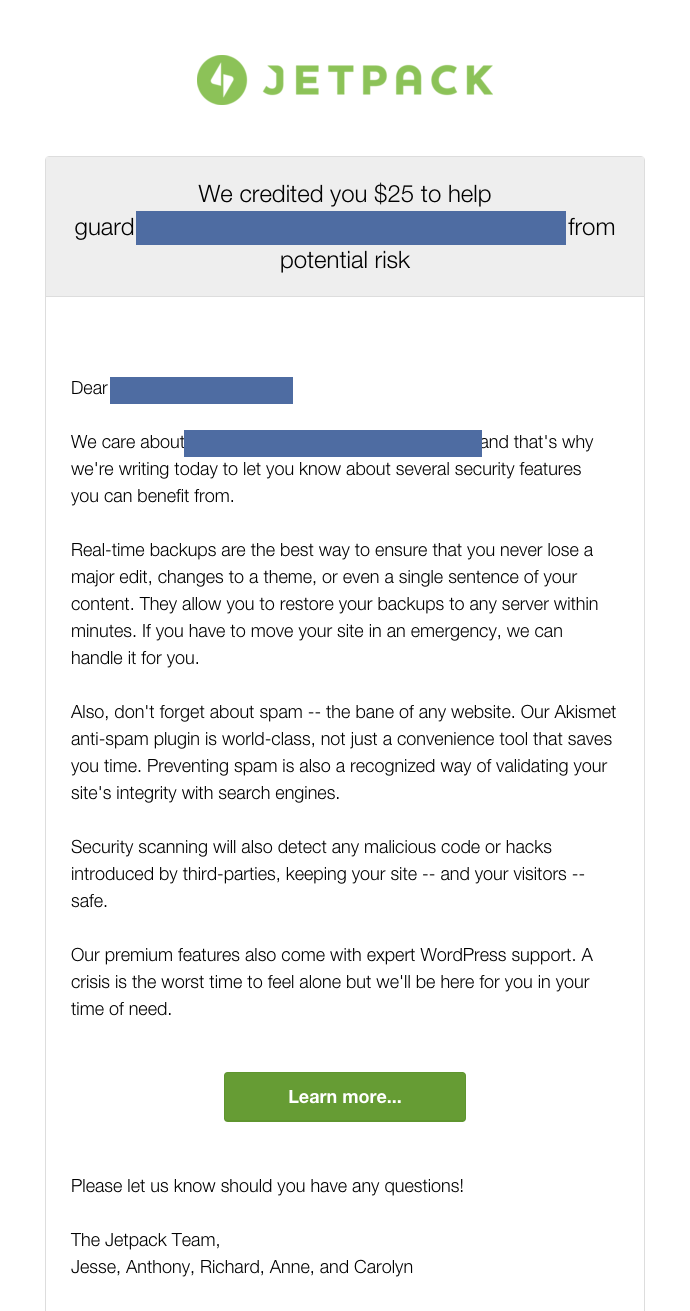 Automattic is testing email marketing to WordPress.com users who have accounts linked to Jetpack, in order to market Automattic products like VaultPress and Akismet. It’s the first time I’ve seen them make use of the WordPress.com <-> Jetpack connection; previously the only cross promotion was through faux modules in the WordPress admin. Here’s a copy of… 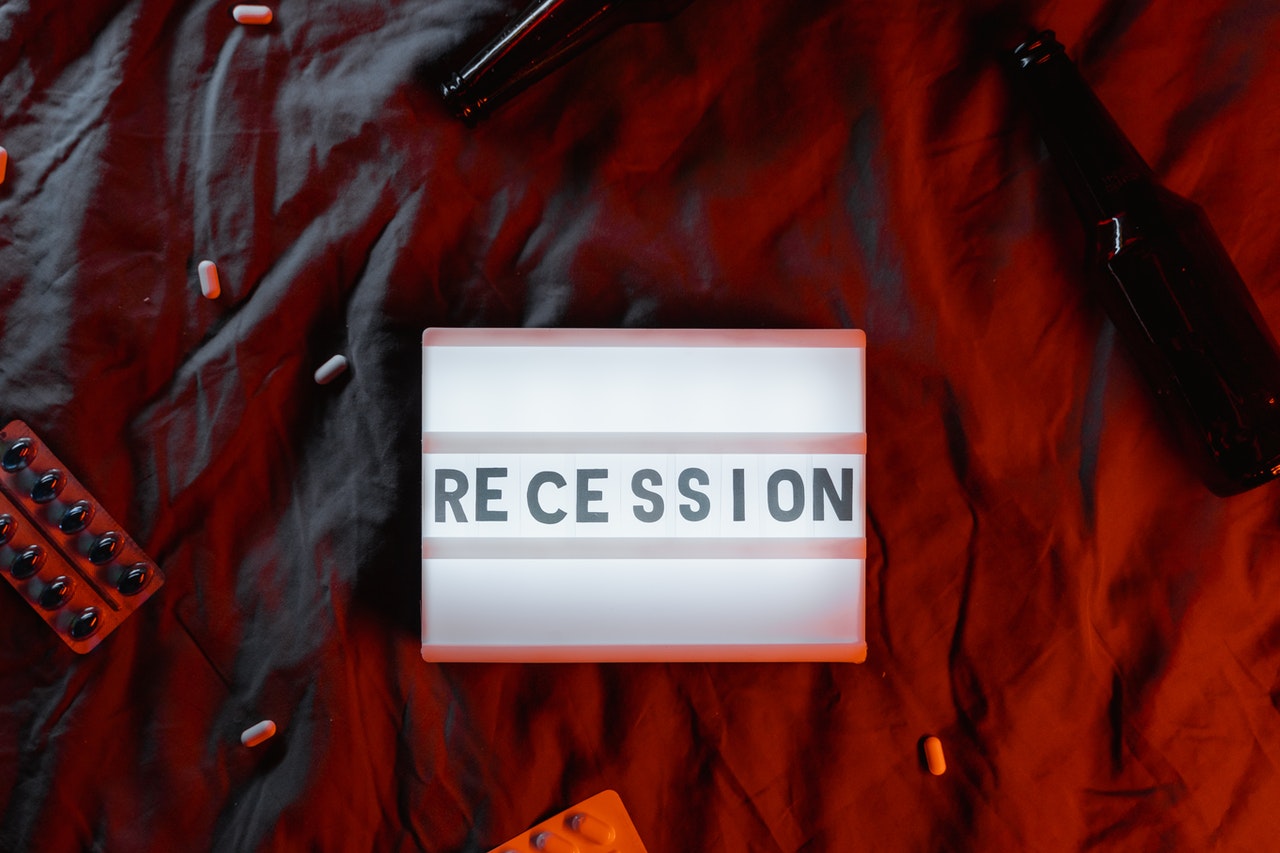 Automattic acquired what is probably the most popular third party WordPress publishing app, Poster. Tom Witkin, Poster’s developer, is joining Automattic to work on the official WordPress mobile apps. There’s a little more info on Mac Stories, TechCrunch and WP Daily, if you’re interested. I enjoy using the WordPress for iOS app, and am keen to have custom…

Automattic has announced it closed a new $300 million Series D funding round. This development puts the company at a post-round valuation of $3 billion. That is three times Automattic’s value following its last fundraising round in 2014. 😮📈 Matt Mullenweg spoke to Romain Dillet at TechCrunch about this development and his vision for WordPress:…