Meaghan McBee from Veracode shares a few results from their State of Software Security: Open Source Edition report. I noted this stat: “79 percent of the time developers never update third-party libraries once they’re in a codebase.”

I like this take from Rey Bango on this particular statistic:

“Yep seems about right but not because developers don’t want to do the right thing. They’re just spread thin due to ongoing resource demands.”

Some developers are lazy, but in my experience, it’s more often the case they are overworked. 😫 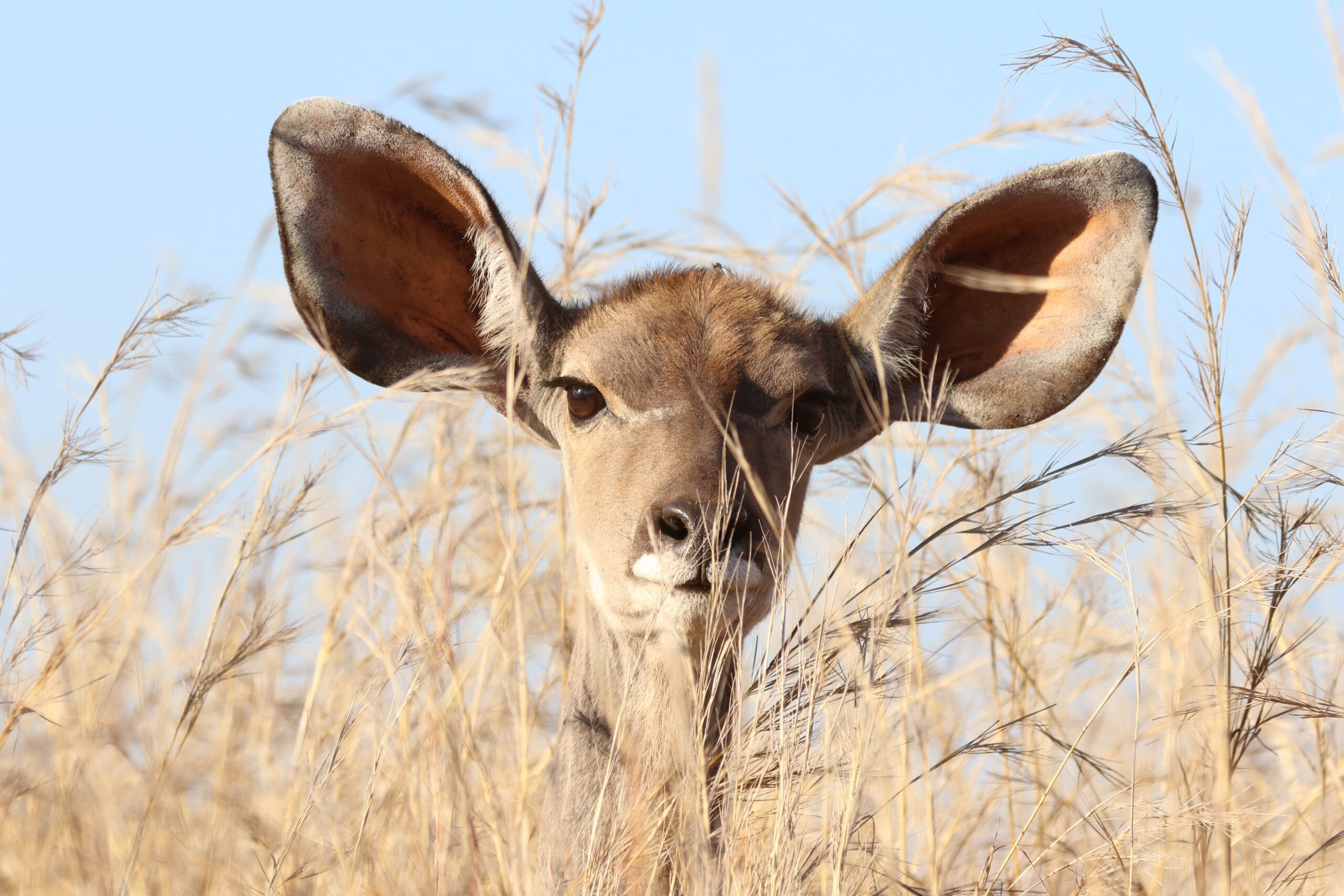 Good viewing and listening for you this weekend! Krogsgard on memberships and churn. Web 2.0 tech leaders reflect. Mike McAlister on the journey from Atomic Blocks and Array Themes to the Liftoff Creator Course. Paid services at Underrepresented in Tech. The Pattern Creator and Directory. WCEU. Inclusive Open Source Processes and Governance.

You’ve probably heard about as much as you want to hear regarding Wix and the GPL issues surrounding their mobile app release by now. However, I want to help sift through the noise. First, some links: Matt Mullenweg’s open letter to Wix Avishai Abrahami’s (Wix CEO) response to Matt Tal Kol’s (Wix engineer) story about…

Dries Buytaert, founder and lead developer of Drupal, plans on blogging more and using social media less in 2018. I can definitely relate to this. For something more than a few tweets in length, I want to write in WordPress where I have so much more control. I also agree with Dries that “the web…

Jen Mylo has announced the WordPress summer mentorship programs. Google Summer of Code is for college/university students to get involved with development in an open source project. Gnome is an outreach program for women and is open to contributions in any area of the project. Both programs have a stipend of around $5,000. 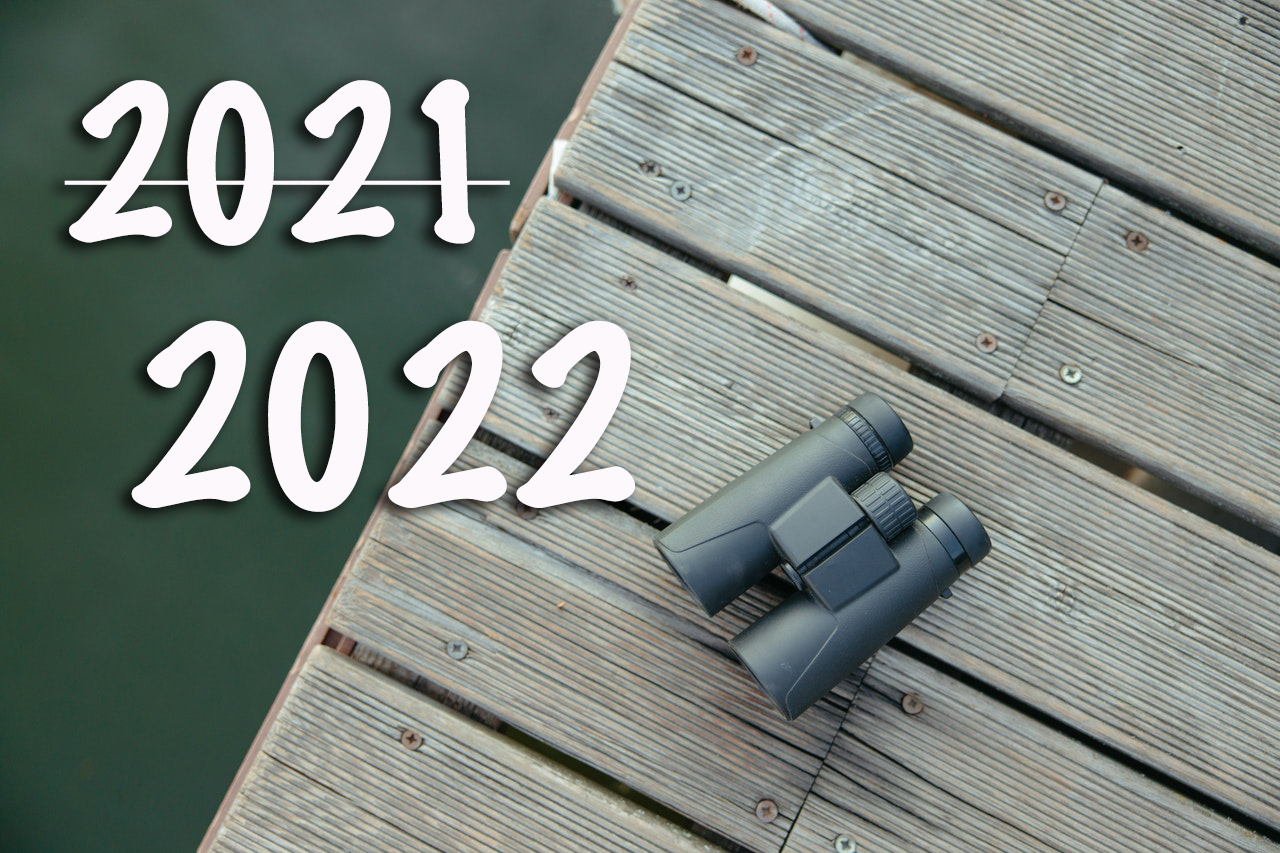 The Post Status team reflects on the year that was (good and challenging), and looks forward to 2022 with hope.