I read today that the popular 1 Pixel Out player has a vulnerability. The “Audio Player” plugin has been removed from the WordPress repository, and the PowerPress plugin (a very popular podcasting plugin) has removed the 1 Pixel Out player from its list of players. If you are using an old version of PowerPress, or the 1 Pixel Out player in another fashion, you need to update. But it does appear the creator is working on a fix, so you can use it again soon.

Update: According to Otto, The Master of Keys (my title for him) to the plugin repository, the issue has been addressed:

@Krogsgard mobile right now, but feel free to refer to my tweets. Minor XSS issue, Dev fixed it, it's in audio-player's player.swf.

It always gets my goat when people leave off escaping in tutorials just to make it easier. The code you just provided will be copied and pasted and then you are the cause of bad code out there. 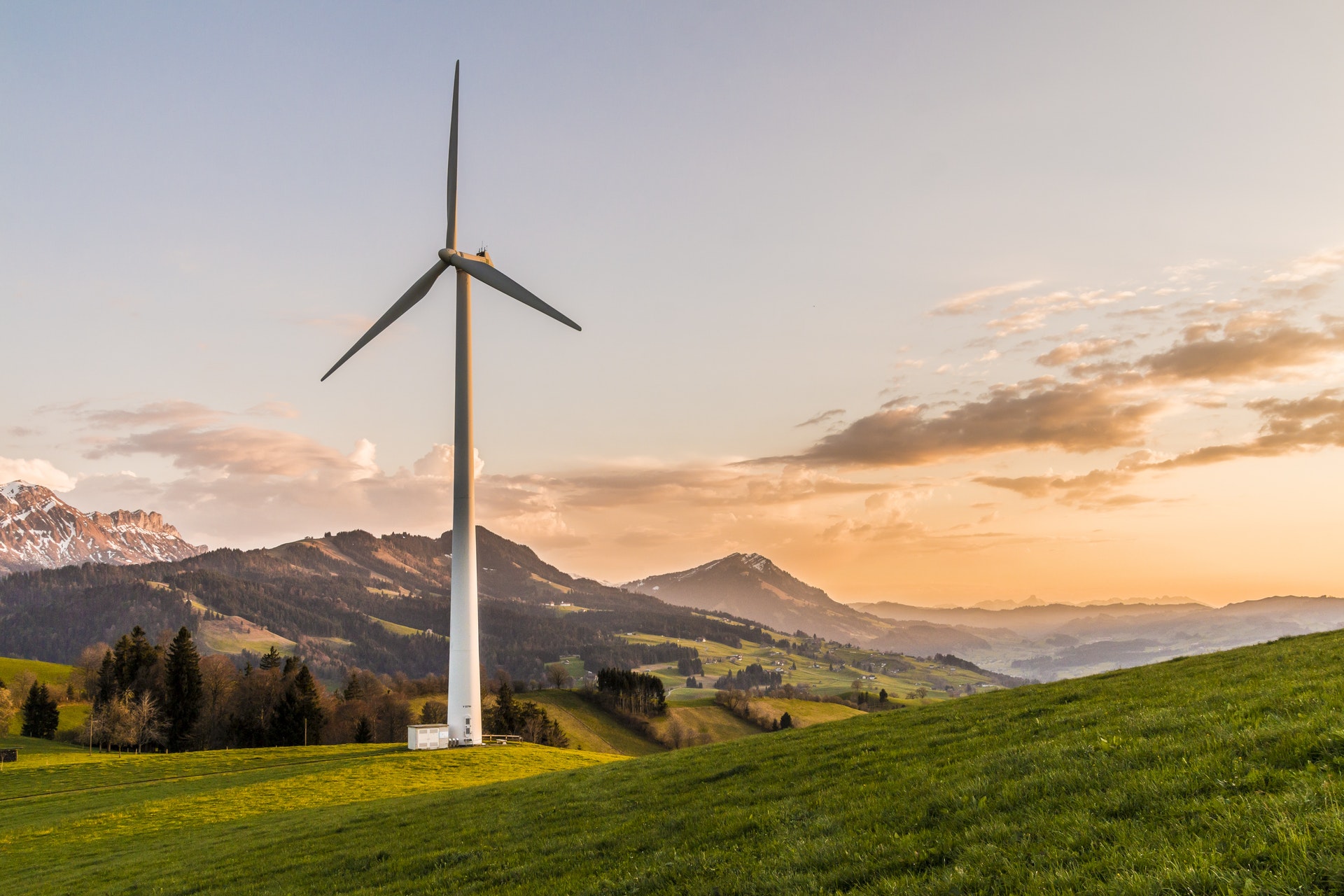 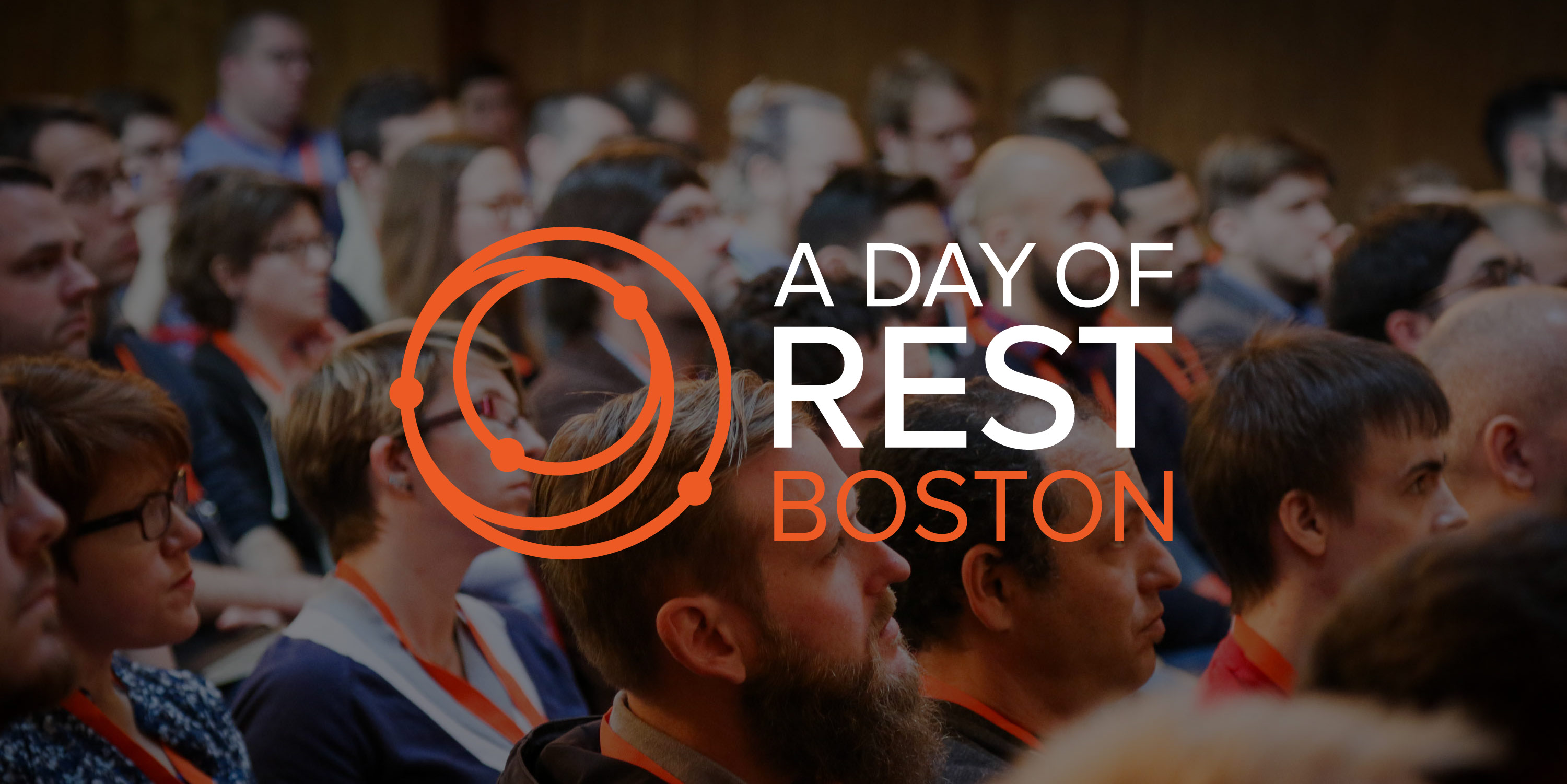 Don’t miss your opportunity to visit Boston for the second iteration of A Day of REST, a conference exclusively devoted to teaching you about the WordPress REST API.

A coordinated plugin update occurred this morning between many popular WordPress plugins to address a common security vulnerability that allows for XSS cross-site scripting attacks.

I’m hosting a live conversation and anonymous Q&A with Dr. Sherry Walling of ZenFounder Wednesday, March 18 at 2 p.m. Central to talk about managing our mental health in this time of uncertainty. Signup here and share broadly   If you can’t make the live webinar, the recording will be posted shortly afterward here.

Bob Dunn has released his latest project, many months in the making. BobWPTutorials is a tutorial and course website powered by WooCommerce, and offers tutorials on general WordPress usage, as well as Genesis and WooThemes products. He already boasts 48 published videos with many more listed as “coming soon.” Bob is an excellent communicator, especially to…