Yeah, who doesn't! Well, The Responsive Images Community Group has been working hard on an official feature plugin. Joe McGill recently posted an update in regard to what's going on, the scope of the plugin, and how folks can help.

He provided this background:

Several years ago, a ragtag group of web professionals identified a need for new HTML markup which would allow developers to declare multiple sources for an image—allowing devices to select the image source that was most appropriate for its own capabilities. Fast forward to today and all major browsers have either implemented these new tools or currently have them under consideration for development.

With that as background, the RICG has been working on an Official WordPress Feature Plugin™ to test the viability of adding responsive image support natively into WordPress. Specifically, our aim is to automatically add srcset (using w descriptors) and sizes attributes to the image markup generated by WordPress. According to the WordPress.org plugin directory, there are over 10k active installs, so we’ve definitely seen an interest in this functionality.

There are two main pieces of functionality included in the plugin, which can be considered separately for inclusion in core:

If you want to get a good overview of the plugin, Smashing Magazine has a great one, and for additional background on responsive image stuff in general Cloud Four as a super thorough 101 series.

The rest of Joe's post goes into WordPress-specific questions and challenges, and notes a meeting for Friday (that's today by the time you read this!) at 3:00 Eastern time (19:00 UTC) in the #feature-respimg channel on WordPress Slack.

When responsive images actually hit WordPress core (there is no guarantee of 4.4 or even 4.5, but this plugin is active), it's going to make huge news — and have a huge impact — across the web. Most major browsers now support the syntax, and WordPress will instantly make it automagic for a quarter of the web. That is so stinking cool.

There’s a new post on The Daily Post of WordPress.com that does a nice job explaining the differences between WordPress.org and WordPress.com, and gives some advice on when someone may want to use each. It’s a good one to keep around for when you need to explain it in detail to someone.

Daniel Pataki is generally a thoughtful writer, and he knows his stuff with WordPress. He’s written in-depth articles for Smashing Magazine and others. I hesitate to link to anything on WPMUDev, but this post is worth reading. Daniel advocates that WordPress needs better plugins, and offers ways to help it happen. Despite the abundance and… 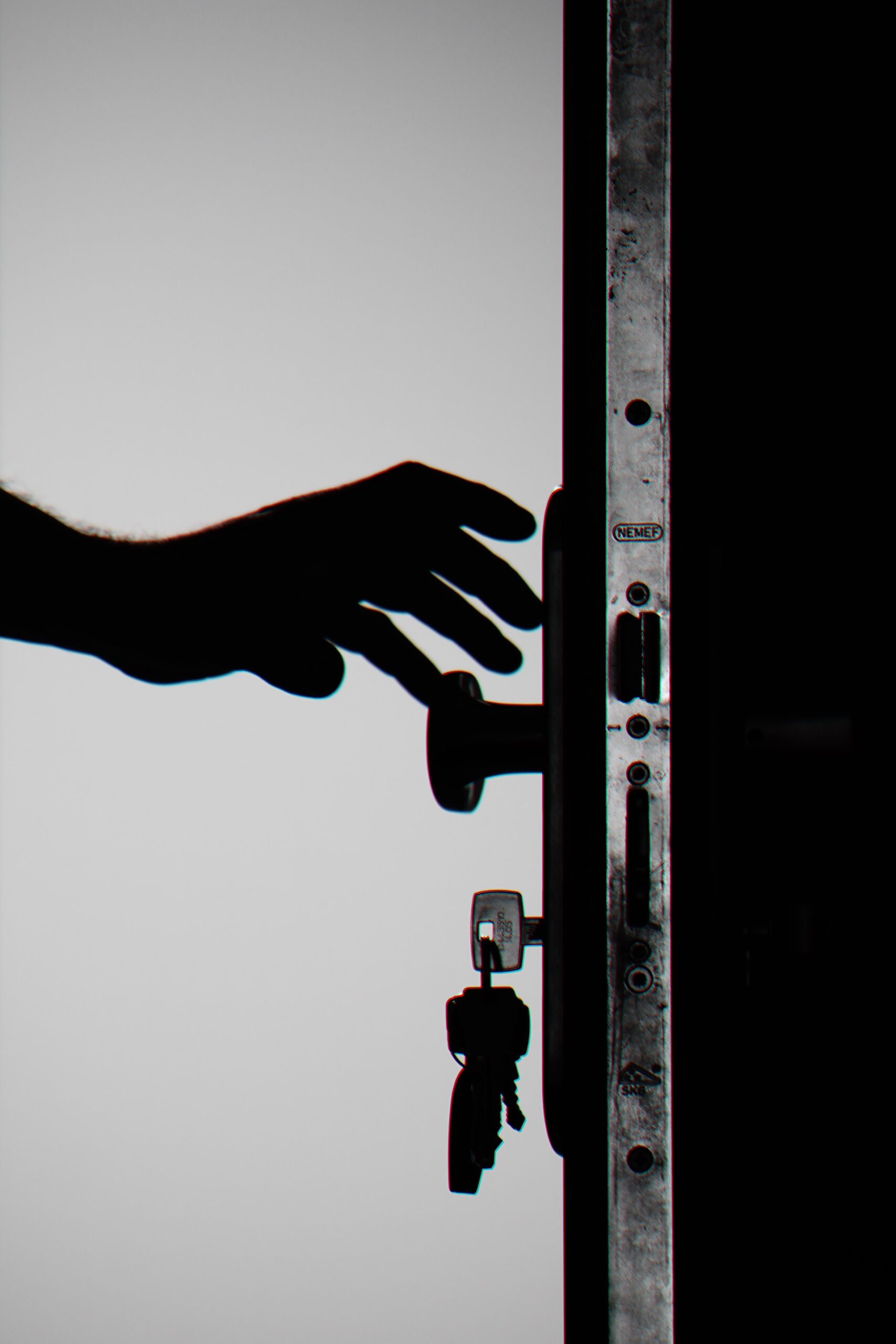 WooCommerce released version 3.0.0. of its popular Storefront theme. The highlight of this release appears to be the removal of the big admin notice presented to the user after installing the theme. 🙈 The new version can be downloaded from WordPress.org and GitHub. 🏬

WordPress VIP announced the launch of Apple News for WordPress today. The plugin was developed by VIP partner Alley Interactive, and released for VIP and for WordPress.org websites using the free plugin. It’s on Github as well. This is awesome. A lot of people will now be able to submit their sites to Apple News….