Some significant recent news about Gutenberg and its release has come out this week.

Matt Mullenweg announced an expansion of the release team and named some members of the WordPress community who will help lead “the critical focuses required for a smooth and successful release.” Things like triage, accessibility, REST API, and themes are mentioned. Matt says he “believe[s] we will be at RC in about a month… but we will keep an eye on feedback.”

A new default theme is something that might be easily put aside in a major releasee like this, but there will be a new Twenty Nineteen default theme for WordPress. According to Matt's update, Allan Cole will be responsible for “adapting” (apparently an existing) Gutenberg theme to become the latest theme packaged with the core.

Gary Pendergast notes this is a good time to help with Gutenberg testing because “[t]he broader Gutenberg project is a massive change, and WordPress is a big ship to turn.” In addition, Gary stresses that the Classic Editor plugin will be supported after Gutenberg's release: “We’re never going to leave site owners out in the cold there.”

At the make.wordpress.org blog, Gary shared the newly proposed WordPress 5.0 scope and schedule. Included are the proposed deadlines:

The primary release date is drawing some reaction from developers — especially those in the US since that falls close to the Thanksgiving holiday. As we move forward, it will be interesting to see how likely (or unlikely) it is that the fallback date will become the new target.

According to the gutenstats.blog, as of late Thursday (October 4th), there are almost 500k “active” installations and almost 300k posts written on WordPress.com and Jetpack-enabled sites.

Jason Cohen at WPEngine offers a vision for a special synergy between Gutenberg and the Genesis Framework in terms of backwards compatibility and “Gutenberg-First” themes.

Carl Alexander has a new post on the subject of “acceptance testing,” which is testing whether your code meets the needs and expectations of the end users who will use your software. Carl talks a bit about popular PHP acceptance testing frameworks — Behat and Codeception — and how developers can use them. In the end, trust is the…

Eric Karkovack has showcased an impressive upcoming feature of Advanced Custom Fields. Called “ACF Blocks,” this feature allows users to create custom Gutenberg block types without the usual JavaScript. ACF PRO customers can play with this today in the latest beta release, which is available for download from their accounts. Clark Wimberly shared a WordPress Gutenberg design…

Rich Tabor has authored a new block plugin for adding markdown comments that only display while editing a post with Gutenberg in WordPress: “Having the ability to add, and keep, any relevant editing comments within my posts, without rendering them on the front-end, means that I am freed up to mentally jot any idea down… 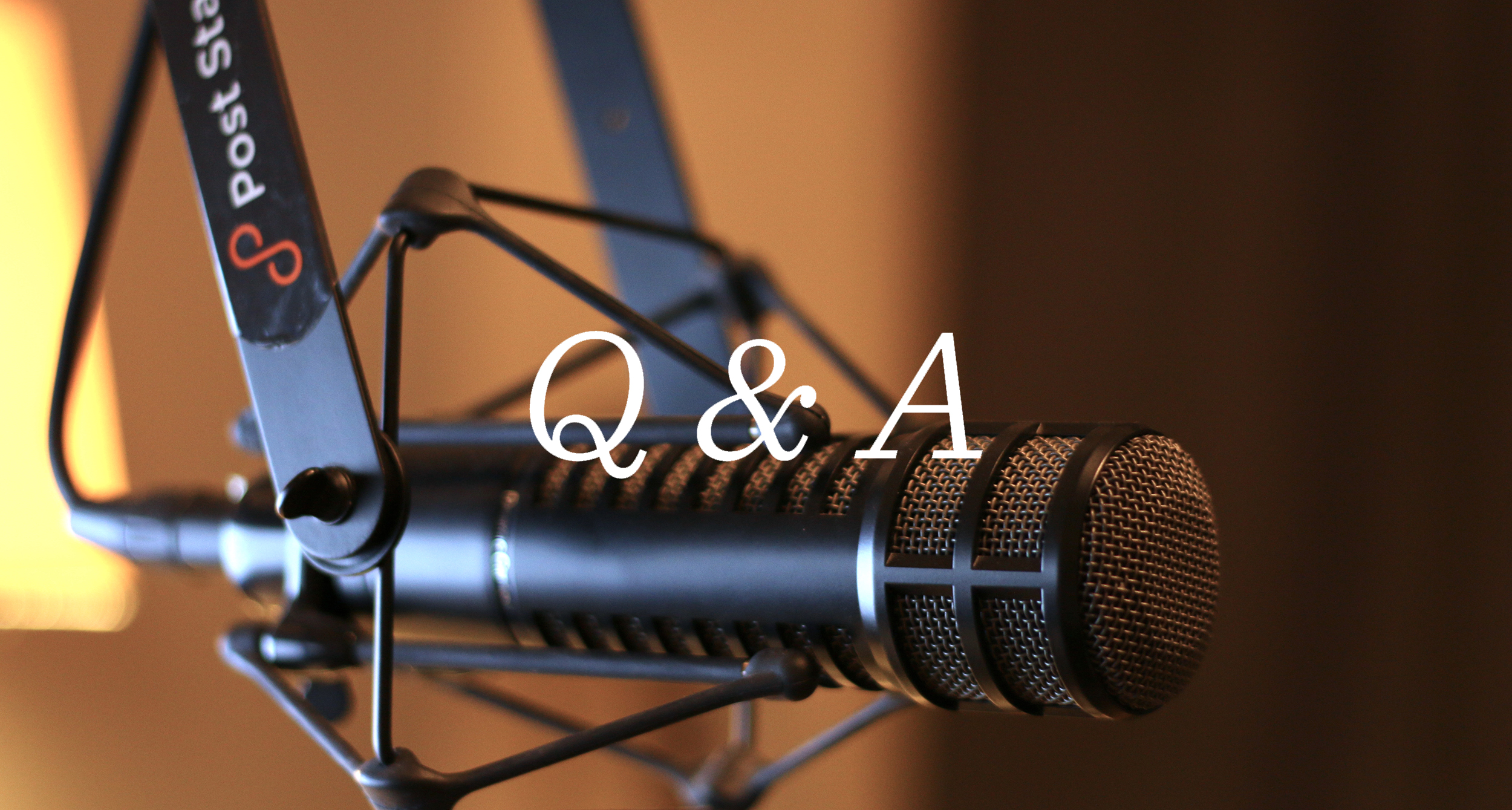 In this episode, Joe and Brian answer listeners’ WordPress questions, from topics like Multisite, to understanding taxonomies versus posts, the state of the WordPress importer, and more.

What are your thoughts about WordPress certification? Join the call for testing FSE Category Customization.

WordPress.com has yet more commercials out — in 30 second and 15 second formats — titled, “Share what you love at WordPress.com.” This time they are related to hobbies and people standing on baskets. I guess they are meant to be soapboxes, and they are targeting the more traditional blogging and community focus of the…