Performance optimization can be a hard sell inside an organization that has a lot of needs and not a lot of resources.

GQ recently has page loads upwards of 7 seconds and bounce rates 10-20% higher on mobile than desktop, so they invested in improving things, and it worked.

For GQ, having a faster site, along with features like new article pages and article recommendation widgets, has paid off in helping audience growth. Traffic jumped to 11 million uniques in July, the first full month of the relaunch, from 6 million in June, per the site. (Those are the site’s internal Omniture figures; comScore’s July numbers weren’t available at press time). Median time spent on the site rose to 7.8 minutes in July, from 5.9 in June.

The benefits have extended to advertisers. With people spending more time on the site, along with bigger and repositioned ad units, the interaction rate on ads rose 108 percent.

What’s best is that it worked not only for engagement with the website, but also for their ad units.

Speed does not have to be an inverse metric to advertising revenue. However, so much of the advertising I see out there is so pathetic that it seems it often is.

I’m really encouraged by more modern advertising units like you see on Vox or Quartz, that are more integrated with the content. I know that doesn’t go into the weird world of data collection and retargeting that’s been talked about a lot recently, but at least it addresses how ads show up on the page.

Imagine if we combine better designed ads with faster performing websites. Then, would we still be having conversations in publishing complaining about limited ad revenues and a need for invasive advertising? Does it have to be this way, or are publishers just not innovating to provide something better?

I look forward to (hopefully) reading more stories like GQ’s where performance and advertising strategy were aligned and not at war. Thankfully, it seems at least the ad companies are starting to pay attention.

And if you want to see GQ’s site in action, this article about Stephen Colbert is a fun one. 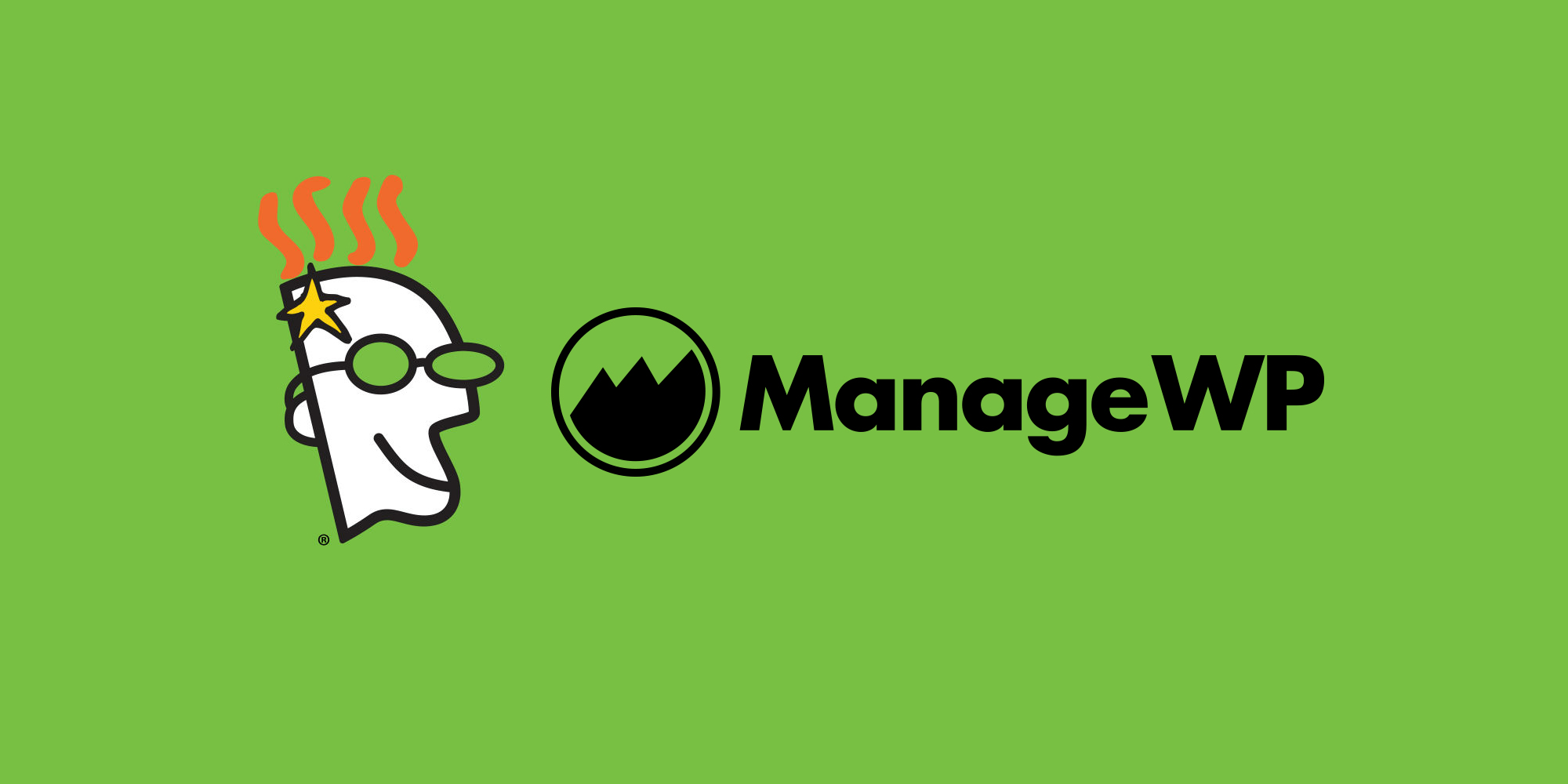 GoDaddy has acquired the WordPress website management service, ManageWP. ManageWP will remain a standalone app, and GoDaddy will integrate several features into their GoDaddy Pro and WordPress hosting plans.

Each week we are highlighting the news from WordPress.org that you don’t want to miss. If you or your company create products or services that use WordPress, we’ve got the news you need to know. Be sure to share this resource with your product and project managers. News Take the 2021 WordPress Annual Survey (and… 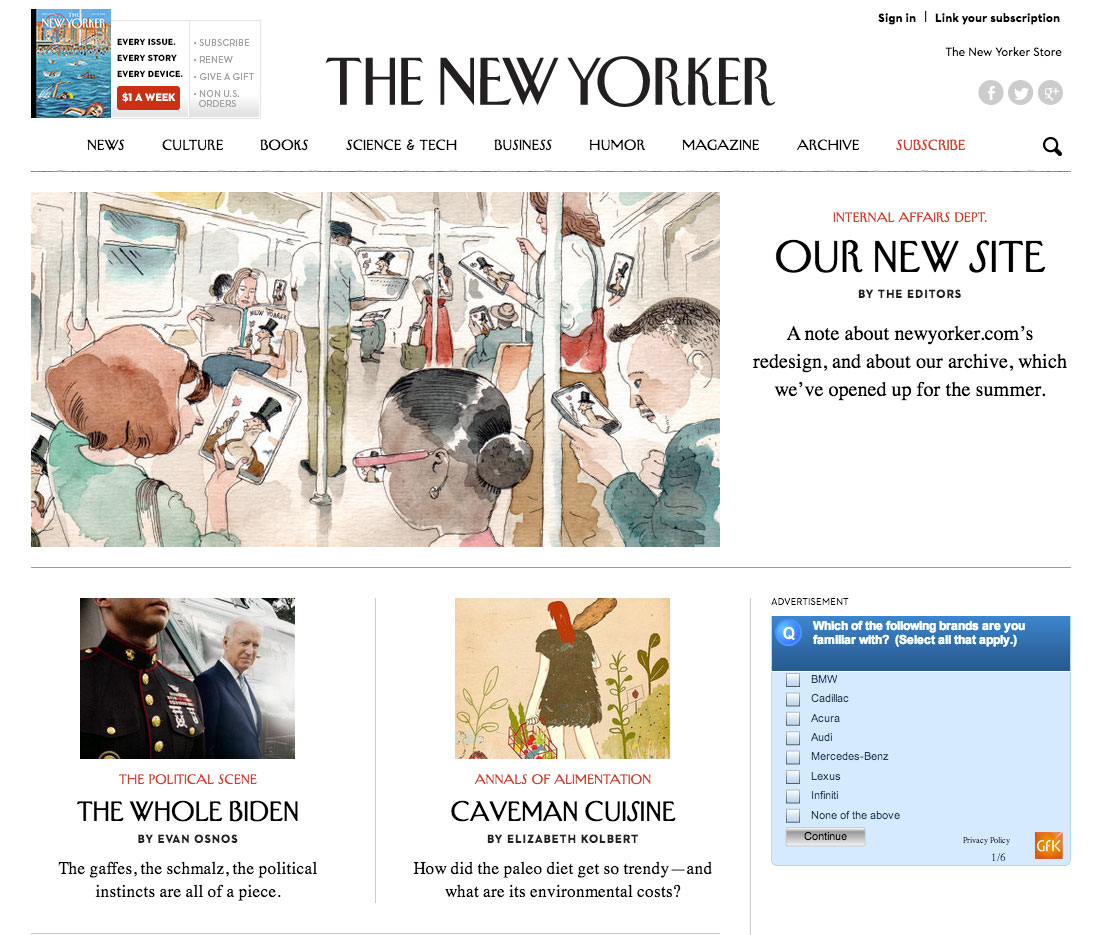 The New Yorker is an iconic magazine that’s been in print since 1925, and its online web presence is now on WordPress. Reported in the New York Times originally, the New Yorker is altering its online strategy, broadening the number of magazine articles available for free online. Their archive is now completely viewable online, going back to 2007….

Krissie VandeNoord, founder of North UX, talks with Cory Miller about their work in creating people-first solutions for the nuanced needs of ecommerce and membership site owners. Krissie shares her story from her early days as a designer and blogger to launching her own agency. Her work and energy will encourage you to think beyond what is to build the possibilities that make things work better.