Post Status member and Envatoan (is that what they call them?) Stephen Cronin writes a balanced piece on the potential downside if the REST API becomes the way to do things for theming.

Community support is a cornerstone of WordPress’ popularity. However, that’s built on things being done in a fairly standard way. As we enter the exciting new world, some of that will be eroded.

For users with a non traditional theme, many of those tutorials won’t work and they may need to get a more experienced developer to help them. Help will still be there, but it won’t be quite as accessible. For some users, this won’t be a problem. For many others, it will be.

He makes good points, and it's definitely true that the possibilities due to theming with the REST API would make it potentially more difficult for beginners to understand traditional WordPress theming. That said, I don't think it means we should not continue to use and stretch the API to see where it can be useful for WordPress.

But his point that we should always have simple avenues for onboarding new WordPress tinkerers is well taken. And I actually think front-end development generally is making that more and more difficult, WordPress or not. The hilarious Devloper account said that better than I can though.

PS: Stephen gives our podcast a hard time for always being about the REST API. That's probably true, and probably will be for a little while longer : ) 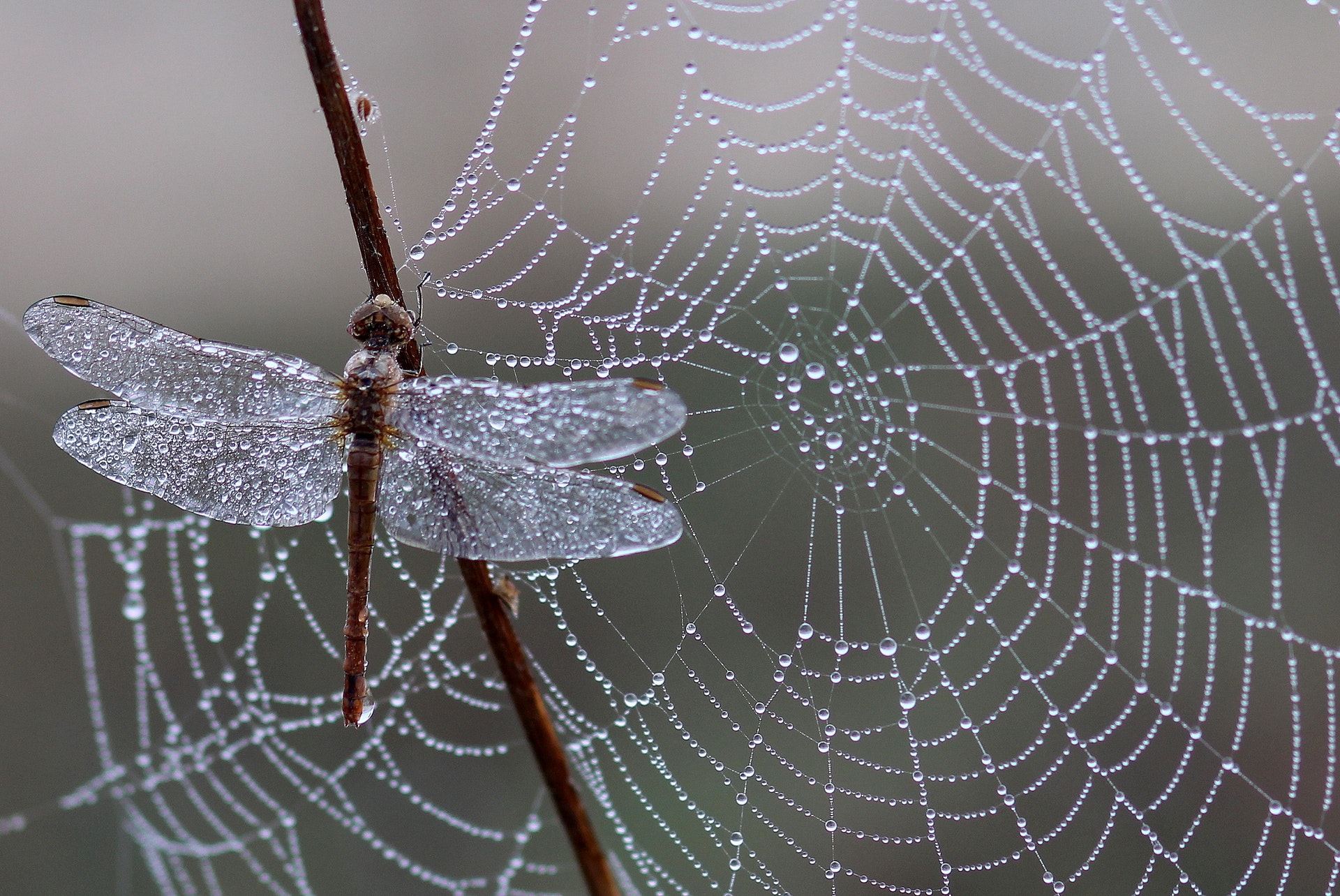 US DOJ warns of looming web accessibility enforcement. Weglot scores funding. WP-Wallet and Image Source Control launch. Block dev tuts. The Block Protocol and WordPress. WCUS and WordSesh calls for speakers. Why the web is a miracle and Mozilla’s vision for its evolution. 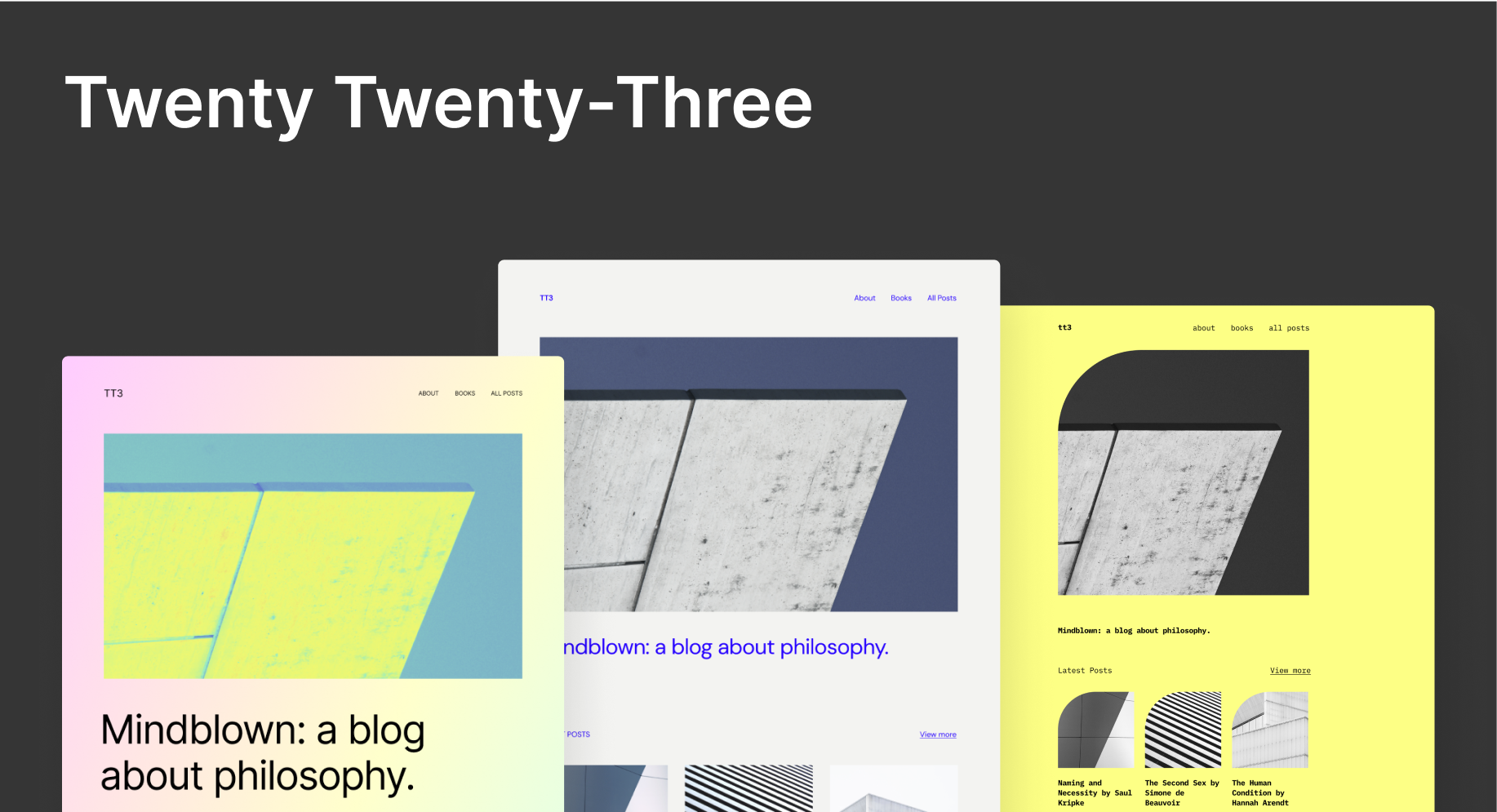 Justin Tadlock has an excellent tutorial for Underscore.js templating beginners. I’m guessing that’s a lot of us. The Underscore.js library has been in WordPress for many versions now. However, it’s next to impossible to find good tutorials that walk you through the process of utilizing it, step-by-step. I got my first taste of it when…

Shawn Hesketh runs WP101, a WordPress tutorials membership site. He recently received a question about how he markets his site, and his answer is thorough and insightful, and definitely worth a read for anyone trying to grow their product or service audience. I especially enjoyed reading his experiences on what types of advertising and marketing…

There are many JavaScript tutorials passed around the WordPress community these days, and this one is interesting. Raymond Camden showcases three example sites that try to teach by doing, not just reading or watching. Maybe it will help you out as you tackle new JavaScript skills.