Andrea Middleton published three years worth of the WordPress user survey results on the main WordPress blog. I’ll try and summarize the things that stand out. It’s worth noting that some variation is expected year to year based on samples, but for most questions there was impressive consistency:

The information I saw wasn’t groundbreaking, but it was good to have. I hope this is data that can be more quickly provided in the future. I’m sure there are some folks out there who could make use of this, and if it’s going to be promoted on the website to take the survey, it’s nice for the community to have access to it. Thanks to Andrea and whoever else worked on getting it out. 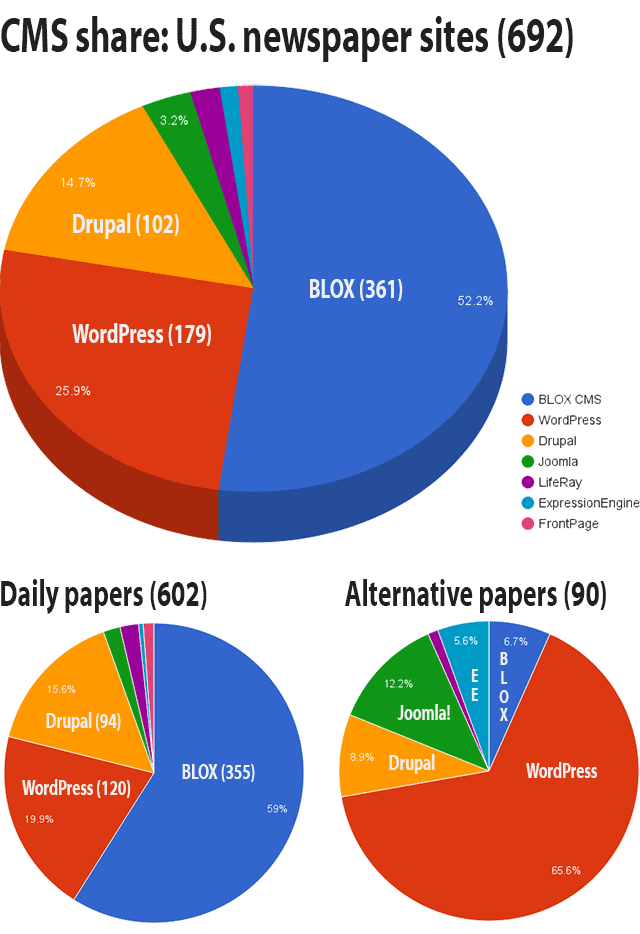 It might surprise you that WordPress is not the most used CMS amongst traditional news outlets in the United States. Barrett Golding, of the Reynolds Journalism Institute, surveyed over 1,500 news outlets in the US, and attempted to identify their primary content management systems. WordPress came in second — by a wide margin– amongst daily…

Dave Coustan at WordPress VIP discusses John Blackbourn‘s presentation at a recent London meetup: how Human Made moved one of the largest UK newspapers, the Sun, from a print-oriented CMS to WordPress and WordPress.com VIP. As you can imagine the undertaking was huge and involved moving 10 years worth of content — 400,000 articles and over a terabyte of images….

This is part of our ongoing celebration of the 20th Anniversary of WordPress. Dean Burton When I first discovered WordPress, I was messing around trying to build my own website, which at the time was an attempt to move an online community I had on Facebook over to a blog and eventually to sell/promote products….

The decoupled or “headless” CMS is rising in popularity. Alyssa Cuda breaks down what that means for WordPress and showcases some examples of headless WordPress. Some of these sites were mentioned by Phil Crumm and Weston Ruter during the 2017 WP Engine Summit. 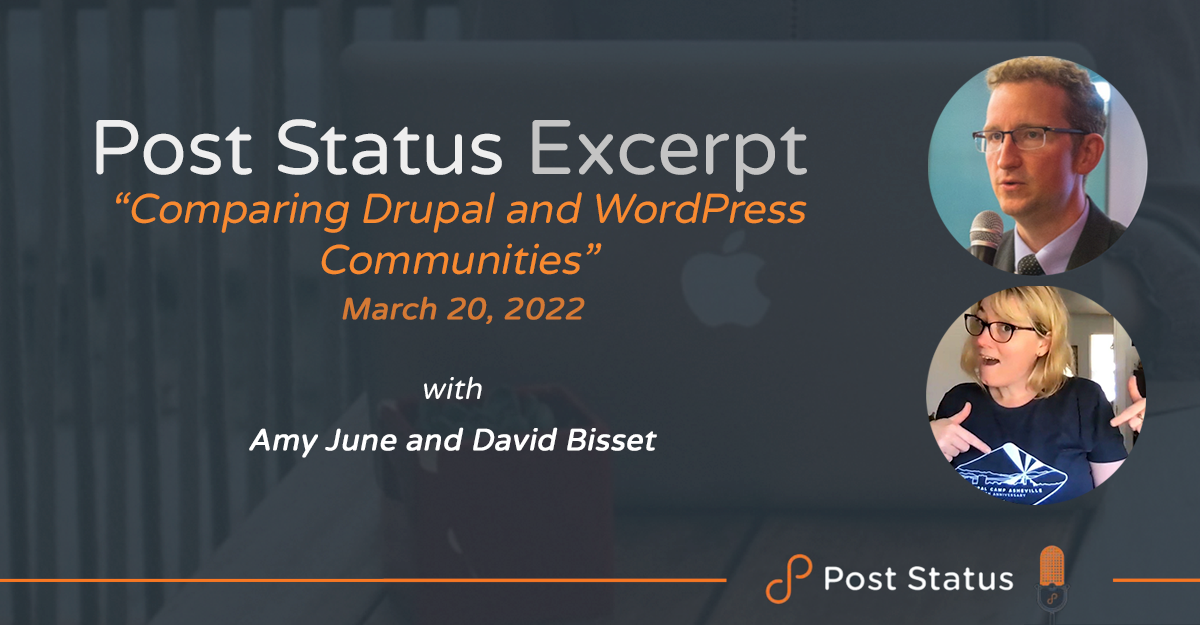 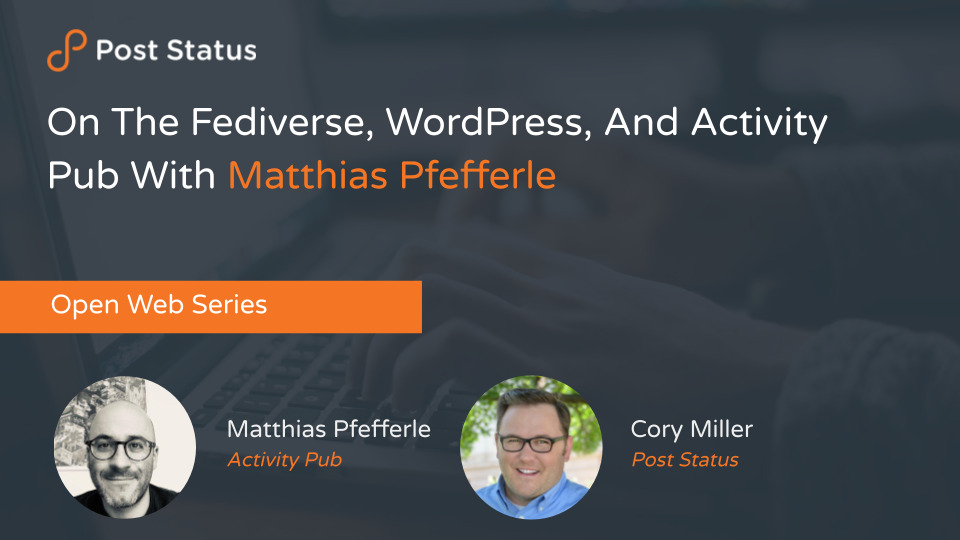 Matthias Pfefferle is head of WordPress development at a hosting company in Europe and the creator of Activity Pub, a WordPress plugin. He joins Cory Miller to discuss the rising need for decentralization in social networking, the current movement, and the future potential available within WordPress.