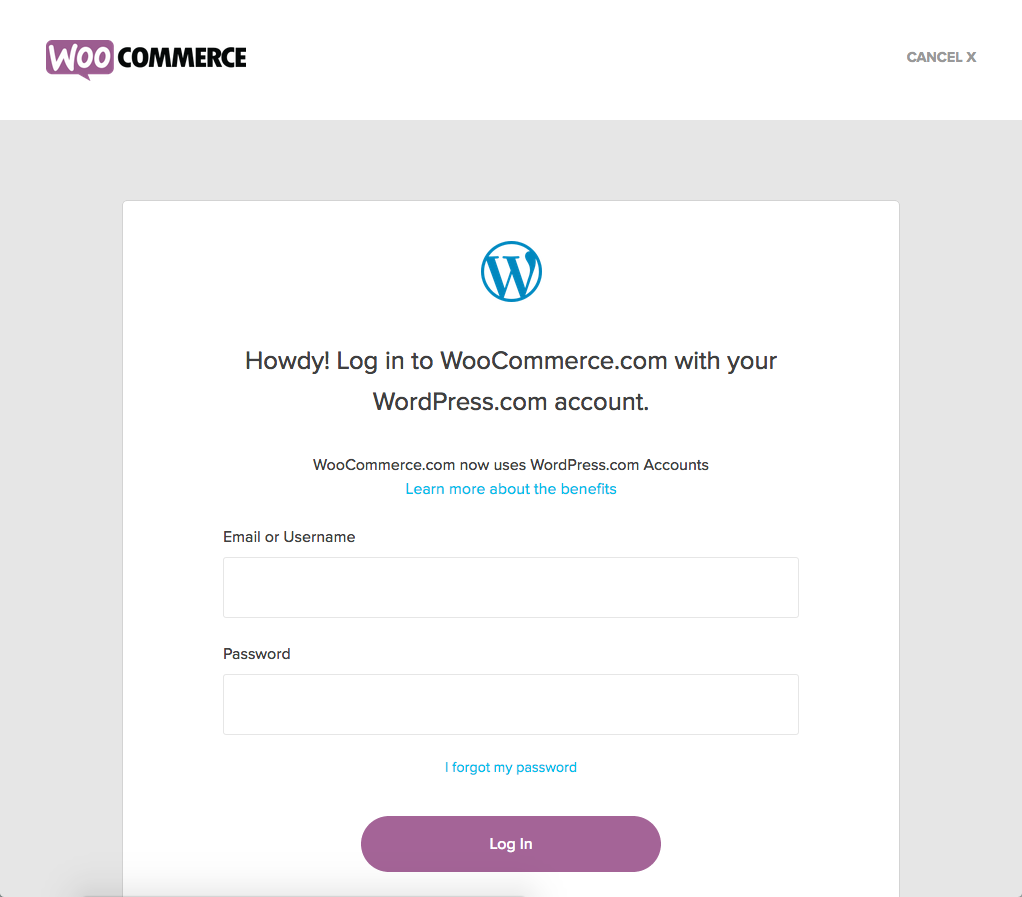 WooCommerce has officially switched over to require WordPress.com account credentials. The announcement was made by Todd Wilkens, the new lead of WooCommerce within Automattic. Todd was formerly the head of mobile and chat products at Atlassian (HipChat, etc).

This change is “just” for a login, but considering WooCommerce probably has a couple hundred thousand users, it's not a small change. Also, it further integrates what has previously been two pretty distinct ecosystems.

Now, when you attempt to login to WooCommerce, you are guided through a migration process that syncs your WooCommerce and WordPress.com accounts. Automattic says the change is to improve security and convenience.

From a security front, if you have two-factor authentication on a WordPress.com account, that can now be utilized for WooCommerce. For convenience, they say many customers already had .com accounts, so this prevented the need for separate logins. 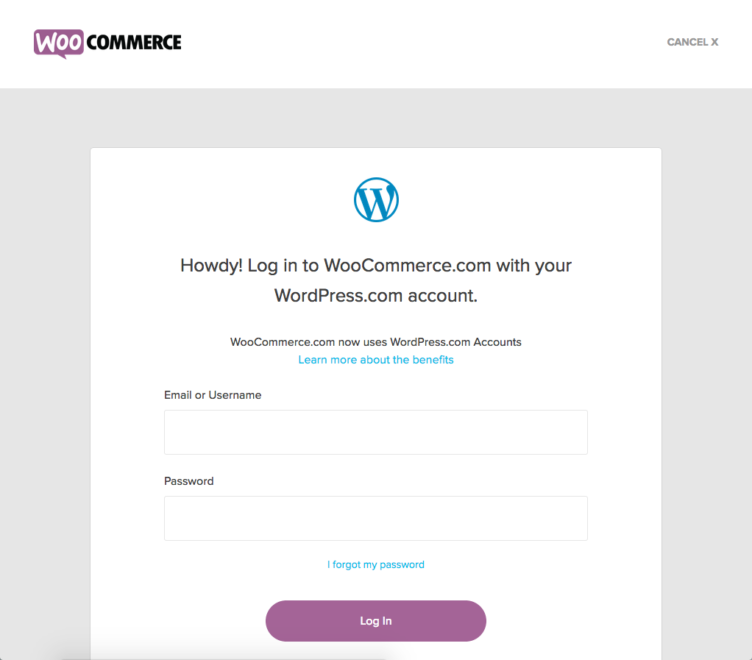 The process of migrating is pretty seamless, from my experience. I discovered this change the other day and migrated my own account without issue. However, if I only used WooCommerce and didn't have prior connection to other WordPress.com products, I think it could've been a bit offputting.

The team says in the blog post, and told me prior to publishing that post, that the migration has thus far been well received.

I've seen a few people say they think the move is off-brand for an eCommerce company; indeed, the WooCommerce/WordPress (much less WordPress.com) relationship is one of the core issues Automattic will have to tackle in general with WooCommerce.

In my new project, Commerce Notebook, I've done a ton of research into the broader eCommerce community, and the general portrayal I've seen of eCommerce with WordPress is that it's a fine option, but it's not the first option for serious eCommerce. Shopify has quite a foothold with influencers in that landscape, and it also seems quite popular to actual store owners, with a reputation for being easy to get started and use.

For WooCommerce to be a first-class eCommerce citizen, it's obvious it can't just be the most popular option. I realize this seems ridiculous, but it's the way I've viewed it. It needs to prove its mettle and show it can be more than bolt-on eCommerce, but really shine for dedicated high-end eCommerce sites.

Shopify's big pitch is customizability within a hosted ecosystem, so store owners don't have to deal with all the challenges of software updates, hosting, and other stuff that makes running your store a challenge. Yet they promise this while also enabling additional store-power through the app ecosystem and third party integrations with their API.

If WooCommerce Connect evolves, it can be an equalizer to some of the benefits of Shopify. Also, evolutions of the underlying WooCommerce architecture, like orders moving out of custom post types, and a new checkout workflow, will be a big wins for scalability and user experience.

Anyway, that's a bit more than just synchronized accounts, but it's all means toward a similar end: making WooCommerce more awesome with the power behind WordPress.com, while not pigeonholing WooCommerce as eCommerce-but-only-use-it-if-you-otherwise-need-WordPress. 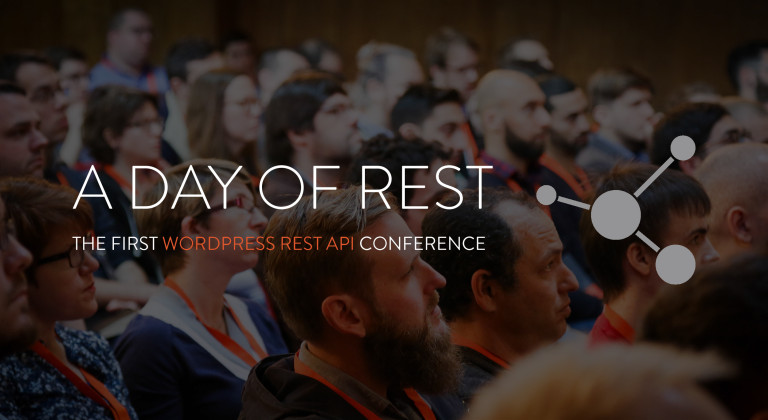 In an effort to showcase how Gravity Forms can be used as a platform, Rocket Genius developer Steven Henty has created a quite in-depth tutorial on how to create a Gravity Forms add-on. With over one million WordPress sites running Gravity Forms, there’s already a sizeable install base and a healthy ecosystem is emerging of…

Readers know that the WordPress REST API has had a lot of activity this release cycle. There has been a concerted effort to get the API ready for a core merge in 4.7. The release isn’t slated until December, but due to the timelines for feature freezes and testing involved, that means the merge proposal…

Automattic announced that all Simple note clients (iOS, Android, and macOS Apps) are now open source under the GPLv2 license. As you might recall, Simplenote was acquired by Automattic in 2013. I’m a big fan of Simplenote and use it every day. I hope that open sourcing it proves beneficial for the product.

I’m at WooConf right now, watching my friend Daniel present on using the WooCommerce REST API. I have a few takeaways from this conference so far that I thought would be fun to share. This conference is extremely well produced. My personal estimate is the event budget could easily top $350,000, despite there being “only”…

“Beginning January 12, 2016, only the most current version of Internet Explorer available for a supported operating system will receive technical support and security updates,” per the Internet Explorer support policy, as linked to from an announcement about IE11 support. So in the near future, it’s possible that the vast majority of Windows users will always…