Bug Fixes and a Beta Release

There was a lot of activity in WooCommerce core that started earlier this week with the 6.6.1 release on June 21. It fixes issues with payment gateway titles, product search, and product images in blocks. The same day saw the release of 6.7 Beta 1 which includes a new filter and a template change.

There's also been an update to the Action Scheduler requirements. PHP 7.0 is now the minimum compatibility requirement.

In the hosting space, Pagely has continued to drop hints about their new Woo SaaS, which will likely have a more formal name soon. They have started moving their first customers to Beta and are headed toward a public launch in the near future.

After returning from Porto, Portugal to attend WordCamp Europe, I have been reflecting on the event itself and the community attending it. WooCommerce had a nice booth that stayed active. I was able to grab bits of conversations here and still do some podcasting. The meetup WooCommerce put on was small, but that was merely due to space available for such an event. It was still a great place for conversations and chances to meet more people directly from WooCommerce.

Was Woo prominent there? I couldn't say either way. Some might think it should have had more of a presence — and be represented in the talks or Matt Mullenweg's closing conversation. Woo is a large piece of the WordPress ecosystem, but it's also just one plugin.

I feel that some kind of WooCommerce conference needs to be brought back — like WooConf. This is something I am looking into more via Do the Woo, and I have a feeling an in-person event will transpire sooner or later.

On Do the Woo, I've been catching up post-WordCamp Europe with some shows that were recorded there. This last week it started with a conversation with Austin Prot from Weglot on bringing multilingual to both WordPress and WooCommerce sites. Being in Porto as a monolingual American helped me relate to communication challenges both online and IRL.

Following that episode, we took a more leisurely Woo BizChat as hosts Robbie Adair and Robert Jacobi picked through some insights about WordCamp Europe and WordPress.

If you’re like most of the internet, you probably didn’t update your Twitter feeds embedded on your site to comply with Twitter’s V1.1 API. Well, their V1.0 API  fully deprecated about a week ago, and a ton of Twitter WordPressplugins broke with it. Jason Bobich has your back though. He just created Tweeple, a WordPress…

I looked into this story for hours, and have concluded that the doomsday scenario described in the headline on Business Week and the report by Gotham City Researchers are exaggerated at best. Gotham City Research publishes these reports depicting crash and burn outcomes for companies, and then make a profit on the stock’s downward movement…. 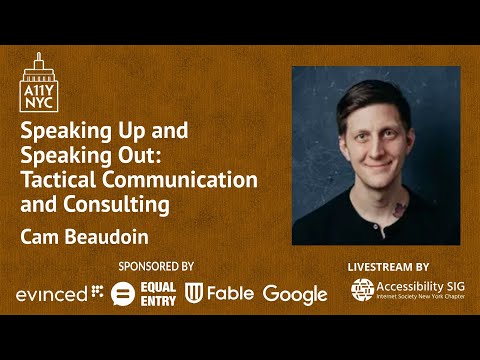 This is Cam Beaudoin speaking at A11Y NYC about Speaking Up and Speaking Out: Tactical Communication and Consulting. 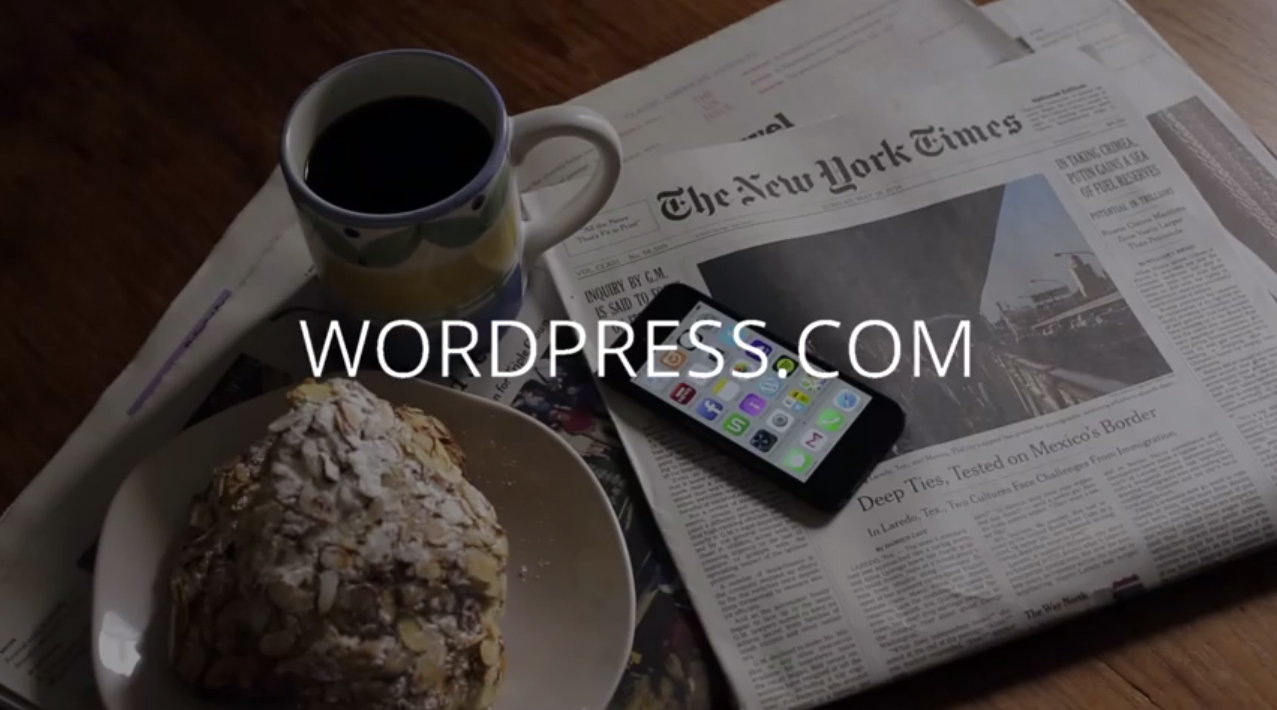 WordPress.com has released what appears to be their first ever video ad, and it’s quite mobile centric. The ad portrays a number of users using the WordPress mobile app to snap and blog pictures. It’s only 16 seconds, and is (unsurprisingly) to the tune of a Childish Gambino song, the artist whose Deep Web tour…