Skip to content
WordCamp Europe 2021 has concluded its three-day run. It seemed to be received well as an online event. Organizers reported that 3,290 people registered (with 1,841 logged in at once) from 121 countries. 🌐

Among the 48 speakers, Matt Mullenweg and Matias Ventura showed off the latest features in Gutenberg with a video that featured block patterns and inline cropping. Matt observed that “with Gutenberg, we are getting to intelligent context-based editing in WordPress.”

Afterwards, Matt sat down with Brian Krogsgard to answer some questions, including a few from the live audience. Some highlights:

Discussing Tumblr‘s main audience today, Matt said its “Primary demographic is 13-24, not people who used it 10 years ago. Youth is flocking to them, half of them don’t use another social networking platform.”

Matt also observed that “WooCommerce isn’t the biggest part of Automattic… yet.”

I’ve never heard of KitchenSinkWP — a WordPress podcast that’s 48 episodes in (shows what I know) — but this interview with Matt Mullenweg is quite good. Of note, Adam Silver asks Matt about the road to gaining 50% marketshare for WordPress. Matt’s answer stands out as a nice roadmap of sorts of items — that… 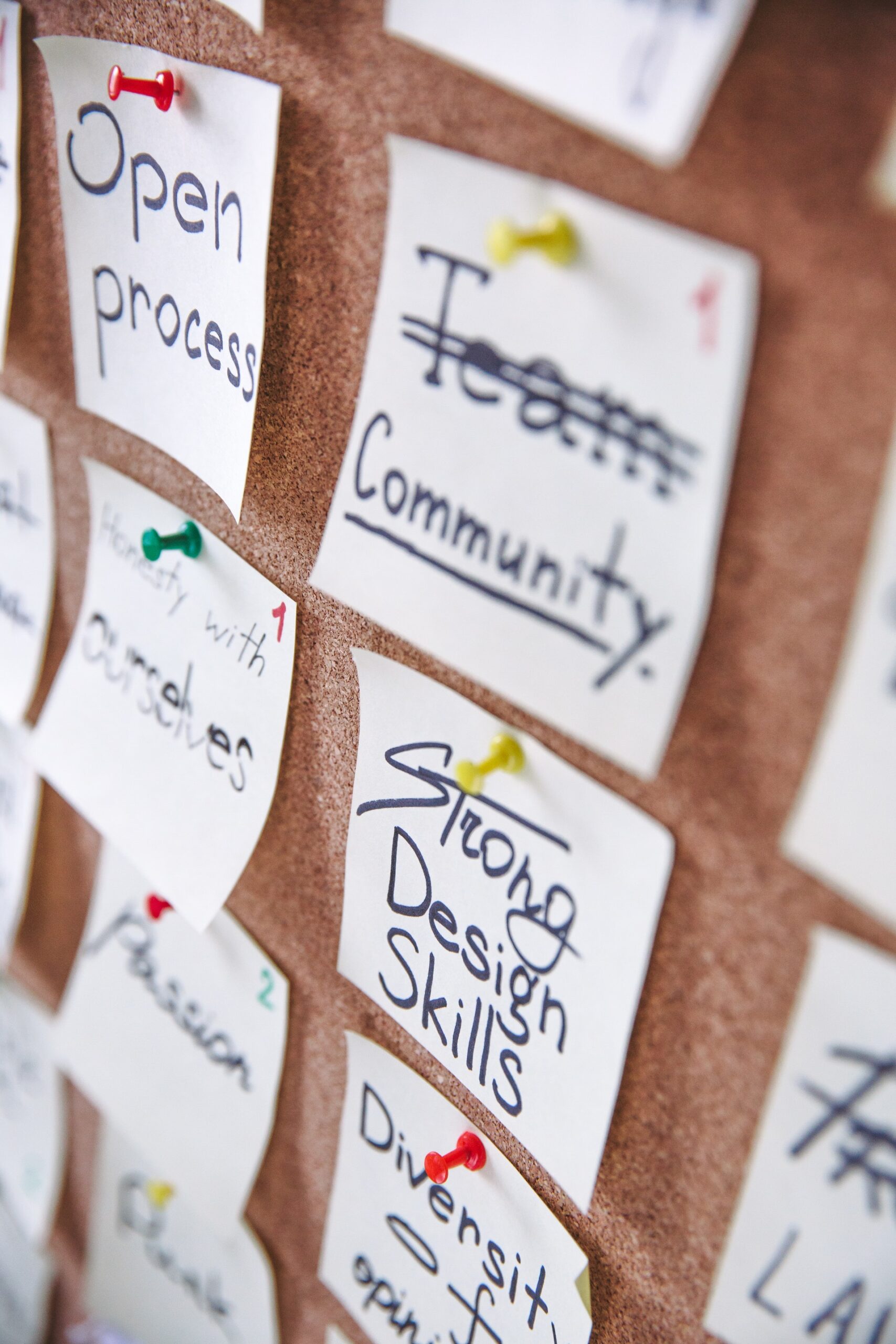 Chima Mmeje on valuing yourself and raising your rates. Making the most of your WordCamp experience. The importance of community. What’s the “WordPress Way” for payment models — and is it the right way?

Helen Hou-Sandi offers some interesting thoughts about treating ads as a fully integrated part of the content and what that might mean for a Gutenberg advertising block. While ad blocks could be a game changer for certain publishers, she points out that ad blocks are “not ‘core’ software territory for a mass market CMS like…

GoDaddy (via Andy McIlwain) recently published their top takeaways from WordCamp US as well.