WordPress 4.9.8 was officially released on August 2nd. It included “18 Privacy fixes focused on ensuring consistency and flexibility in the new personal data tools that were added in 4.9.6.”

Also with this version, developers should note the register_meta() function supports registration of metadata not only for an entire object type but also for a specific object subtype, such as a specific post type or taxonomy.

I didn’t have a chance to dig into Daniele Scasciafratte‘s report and analysis regarding WordPress core contributions when he shared it in April. It’s a simple assessment that gives you a good, albeit frustrating, picture of how difficult it is to close tickets on issues. Daniele’s numbers are based solely on Trac tickets and reveal…

BuddyPress is 10 years old! Congrats to the contributors and those who have supported this project over the past decade. I remember using BuddyPress right around the time when it was first committed. I’ve personally seen it grow from its somewhat unstable early days into a powerful social platform. Paul Gibbs also (re)shares some thoughts… 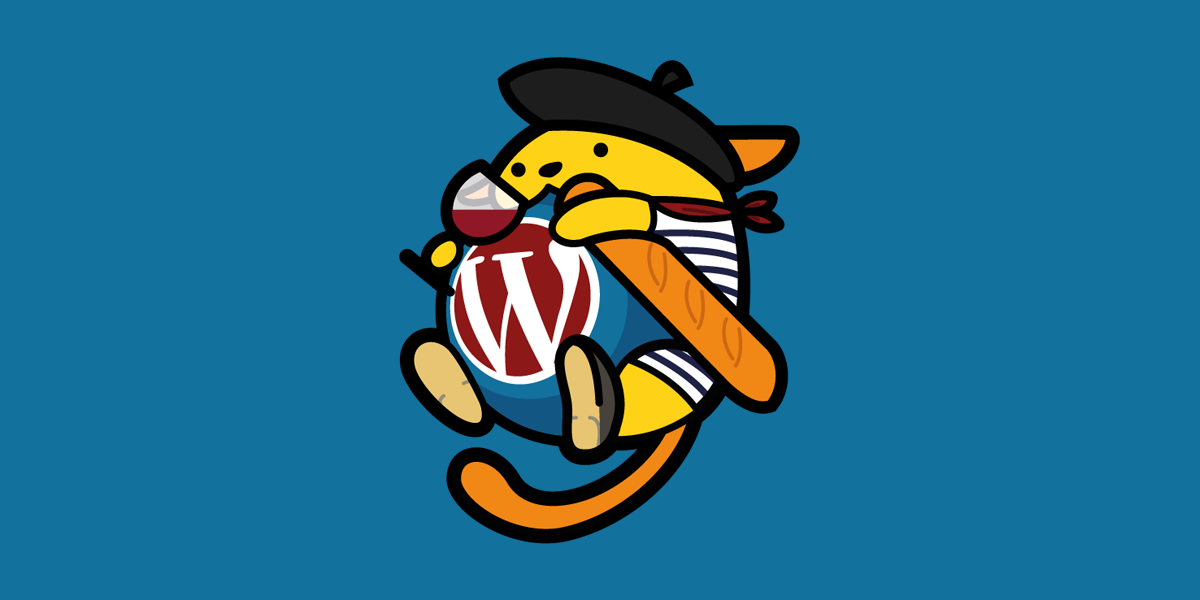 Igor Benić closely examines the useful ServerSideRender Gutenberg Component. Igor says, “When I want to convert a shortcode used to display dynamic content, I tend to go for this component.”

💨 If you are looking for a positive Gutenberg experience, then check out this blog post. In it, Valentina Orlandi explains why WP Rocket chose Gutenberg and how the performance of their site improved. “We asked the agency in charge of developing the theme to find a way to load CSS and JavaScript files from…

DAVID’S PICKS 📬 Video Picks 📹 Here is my video pick of the week: WordCamp Europe 2021 Gutenberg Demo: A narrated demo of current and new features coming to the WordPress block editor presented at WCEU this past week. Created by Matías Ventura and Beatriz Fialho. Narrated by Beatriz Fialho. Podcast Picks 🎙️ Here are…