WordPress 5.8 “Tatum” was released as planned this past Tuesday. Matt Mullenweg was the lead on this release. There were 530 volunteers along with 320+ tickets on Trac and over 1,500 pull requests on GitHub.

Courtney Robertson has a good summary of the features in WordPress 5.8 from the perspective of those who have client websites, and it’s written in such a way that you could share it with some of those clients. Carlo Daniele also has an excellent breakdown (down to the block level). For developers, of course, the WordPress 5.8 field guide will be good to examine if you haven’t already. 📑

This release also included the launch of the pattern library, where you can save your favorite patterns to your WordPress.org account. A recent update noted, “Work is now beginning on the next milestone, which will enable patterns to be submitted by anyone, similar to the Theme and Plugin Directories.”

With the new pattern library, the new widget screen, and full site editing advancements going into 5.8, it will be a key milestone in the Gutenberg era. The impact this release will have for theme builders will be felt for years to come. Themes might not be the future of WordPress, but they still play a big part in the current economy and are still the very first step for many people choosing to go with WordPress as a solution.

How and when theme builders as a whole adapt and we reach a tipping point remains to be seen. Traditional themes work fine with 5.8, so the transition time between traditional and “full block” themes as the norm may be gradual. In any case, WordPress 5.8 will likely be the spark that many will use to prepare for the future — learning about themes.json for starters.

Change resistance can have benefits. Some non-block updates in 5.8 were quickly noticed by some users, as seen in this example of one person who was dismayed by the loss of infinite auto-scrolling images in the media library — and another commenter provided a way to get it back.

Onward and upward to WordPress 5.9! 🦸 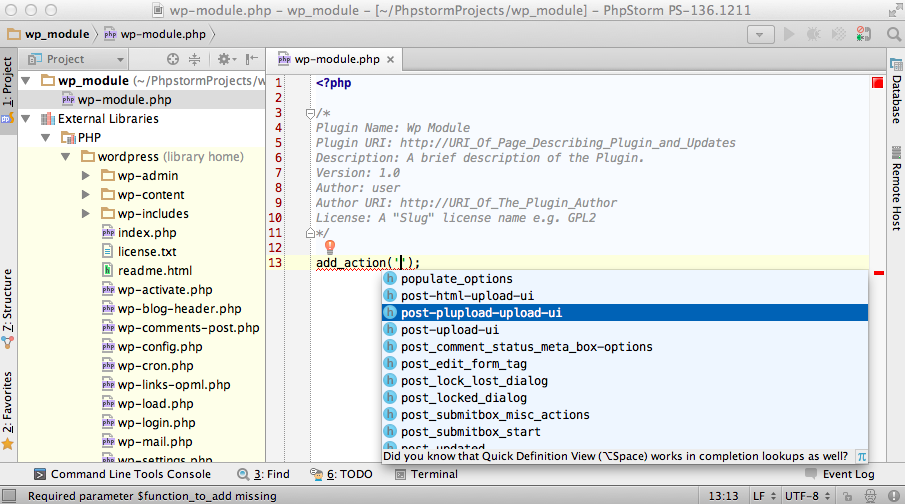 David Decker goes into detail on the Pippin’s Plugin blog for how to properly format your readme.txt files. Sometimes it can be a bit confusing the best way to set things up, so if you haven’t submitted many — or any — plugins, then this is a good beginner’s guide.

I received Matt Medeiros’ second email for Business 5000 this morning and the topic was Product-Founder Fit, and it inspired me. So thanks, Matt. He talks about “new ideas fever” that we all get. In my own fever, I’ve made the misstep of chasing ideas too many times to count. Mistakes and missteps Here are… 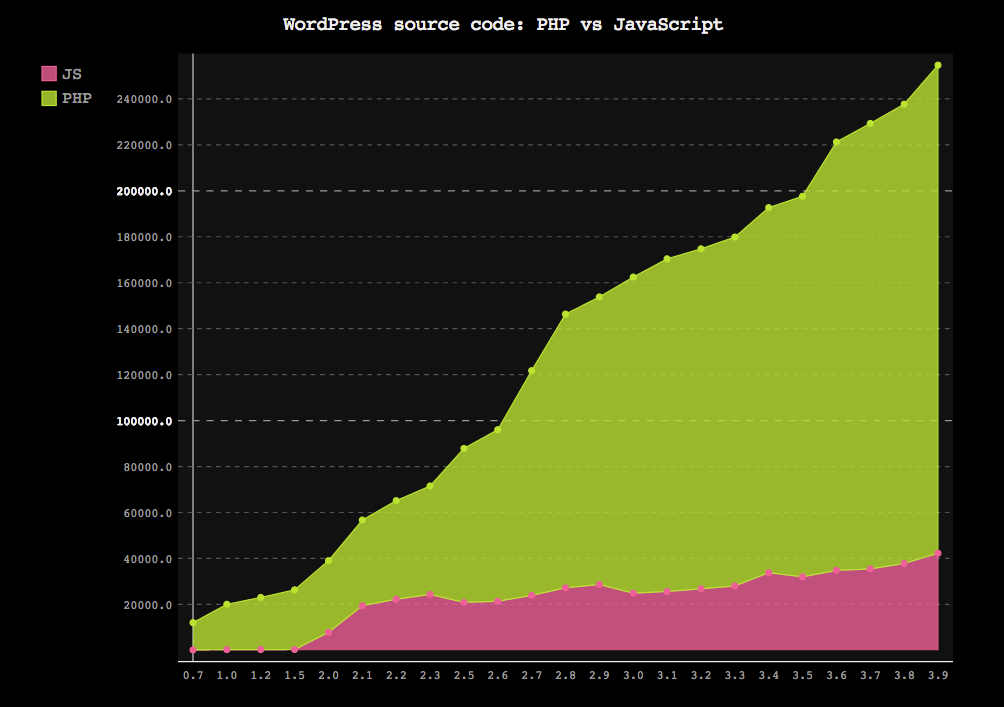 🎙️📹 More and more posts are being written about good audio and/or video setups for working and broadcasting from home. We mentioned a guide for CEOs from Matt Mullenweg in our last issue. Here’s two more that have been making the rounds: Matt Stauffer publishes live streams and videos on YouTube and goes into his…

Mika Epstein posted a recommendation on Make WordPress Plugins for authors who make money from plugins to utilize a service like HackerOne to help identify and fix vulnerabilities in their plugins. The WordPress tag on HackerOne — which is a free directory for rewarding “white hat” hackers who find and disclose vulnerabilities — already has…