Walt Kania explains why you should craft your origin story over at the Freelancery. Walt has good advice, and most of it applies far beyond freelancing. I've only seen about three truly helpful books about freelancing on the web, and they were all free — once. Walt's is the best, hands-down, for any kind of professional contractor practicing a craft. That's how he approaches copywriting, and so should you — whatever you do. Way Smarter Freelancing: Your Real-World, Hands-On, Field Guide is available for only USD 9.95. READ →

Jussi Pakkanen has some pointed questions for developers to ask a prospective employer during a job interview. Two good ones: Does this or any related team have a person who actively rejects proposals to improve the code base? Explicitly list out all the people in the organization who are needed to authorize a small change, like a typo in a log message. MORE →

Sadly, these “5 Secrets to Getting Hired After 50” from the AARP are mostly about getting past age discrimination, especially the advice to “polish your appearance.” But, “According to some research, once hiring managers were able to interview applicants face-to-face, they were 40 percent less likely to hire older workers than they were to hire a younger applicant with the same skills.” MORE →

Supposedly IBM used to have an a**hole test to see how job candidates behaved in a group that was given an impossible task. Mean, and maybe unfair but also a worthwhile thought experiment or even a fun team-building exercise when no one is being evaluated by HR. How do you think you would behave? MORE →

The Misanthropic Developer casts a cold eye at job listings that mention a “Fast Paced Environment.” Why isn’t this a selling point? “It’s often (correctly) interpreted as code for ‘overworked and understaffed.'” MORE →

Sara Horowitz — who is the founder and executive director of the Freelancers Union — makes a compelling argument for how important freelancers are to the American economy. She highlights just how big the freelancer economy is: For better or worse, freelancing is becoming the new normal in America. There are now 53 million freelance… 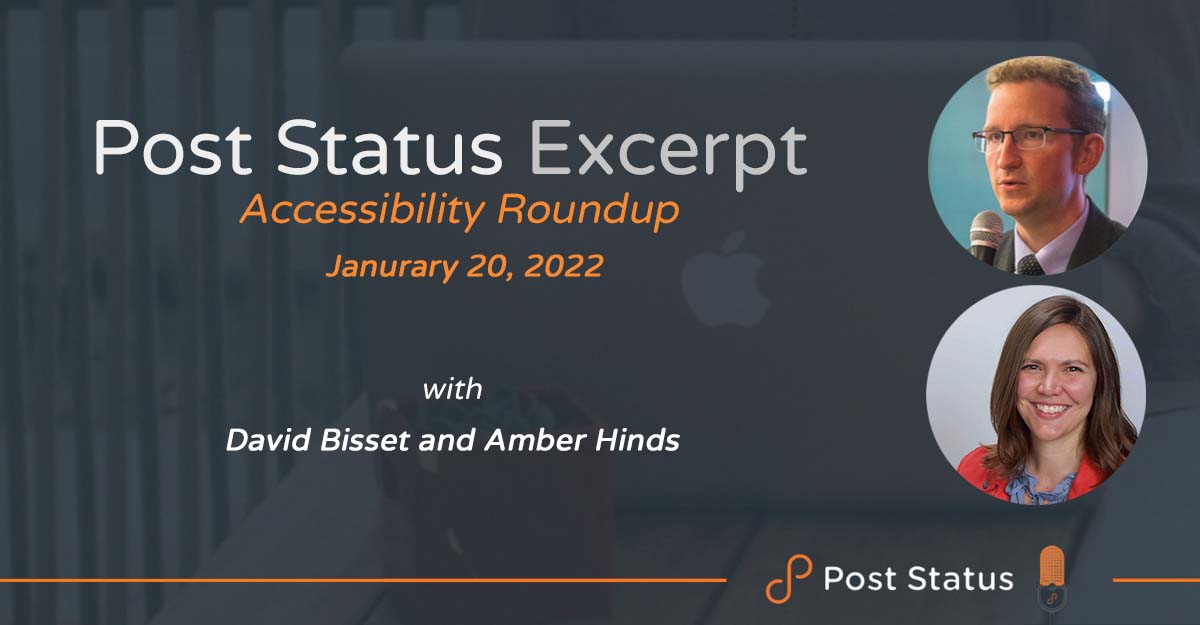 Brian Richards and I cover the week in WordPress news with a new short format (15 minute) podcast. The Excerpt is part of the Draft podcast, and will be balanced by long form interviews. 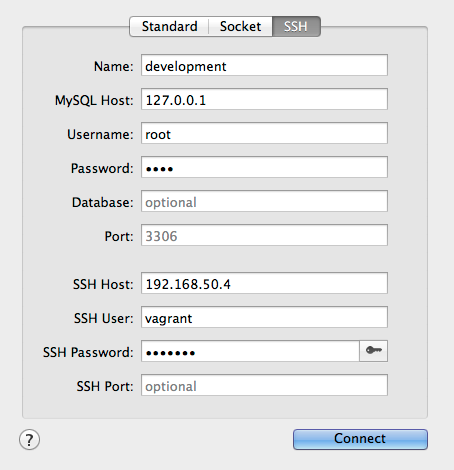 I’ve used local development environments for as long as I can remember.  They’ve always been a fluid part of being a developer.  The biggest pain point was keeping everything upgraded at all times and switching from one stack to another. In case you didn’t notice, I said ”was”.  This is because in the Spring of…

Riptide is “an oral history of the epic collision between journalism and digital technology, from 1980 to the present.” It is a collaborative project of interviews and an essay between Joan Shorenstein Center on the Press, Politics and Public Policy and the Nieman Journalism Lab. In Riptide, John Huey, Martin Nisenholtz, and Paul Sagan interview sixty one influential… 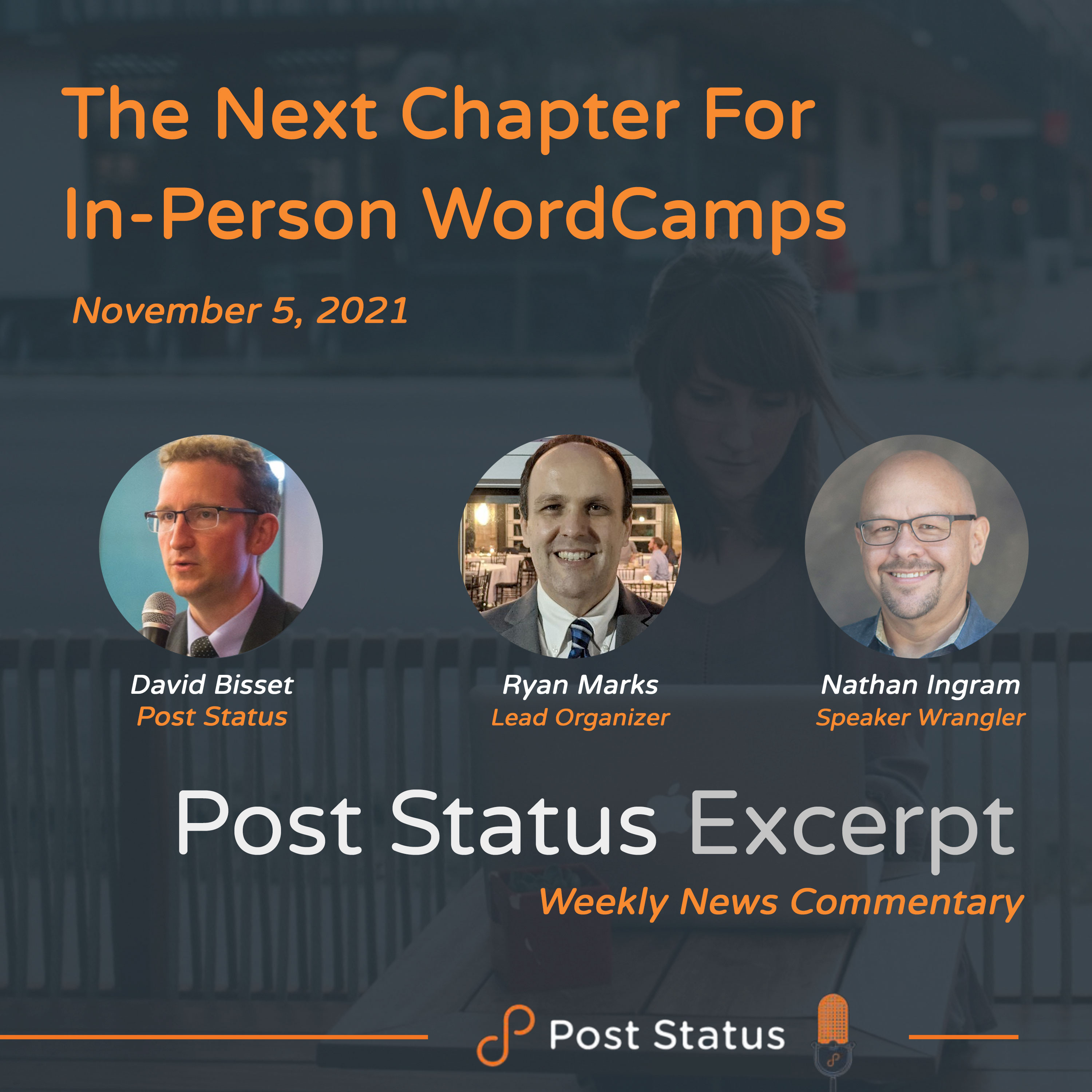