“It’s a great time to be writing PHP,” is not something you hear in all corners of the programming world. But in Aaron Jorbin’s mind, this is the case. Aaron notes that the growing popularity of HHVM and the upcoming PHP 7 changes are exciting, but aren’t without challenges.

While WordPress can run successfully on many platforms, it doesn’t fully pass unit tests for either HHVM or PHP 7, and he aims to make it happen.

It also interests me that there is still such a large education problem regarding WordPress’s PHP compatibility within the broader PHP community:

While I was at PHPUK, one of the most common conversations I had was people being critical of WordPress for supporting PHP 5.2 as a minimum.  Many of those same people became less critical once they find out WordPress runs great on PHP 5.6 and that many people run it on HHVM.

If you’re interested in making WordPress great on new and exciting platforms, passing unit tests is a great metric, and it’s a good time to get involved. Aaron (and I’m sure others) will be getting started on this task with WordPress 4.3.

What are the four freedoms of open source and how do they impact us? Get a look in the Celebration of the Four Freedoms of Open Source. Try out the new WordPress Playground to run WordPress in the browser. Plugin and Theme developers note the new categorizations: Canonical, Community, and Commercial. 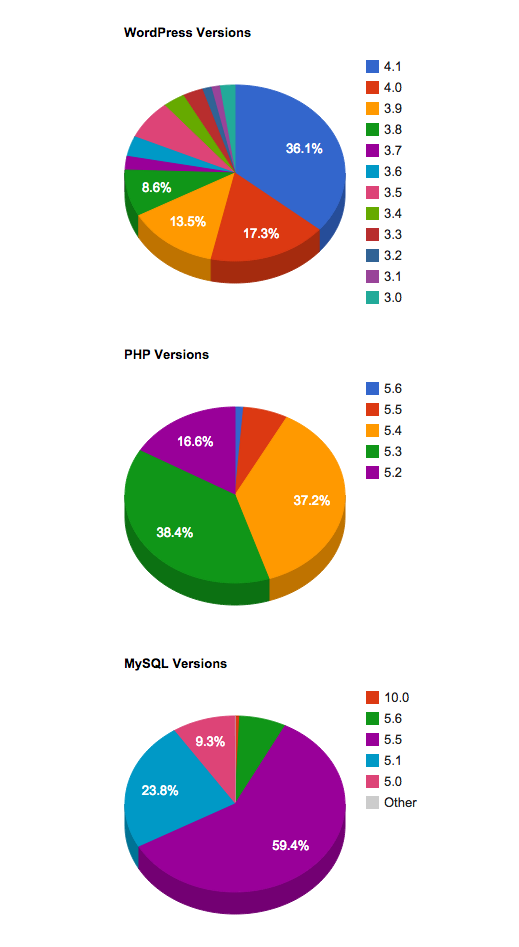 Andrew Nacin updated the WordPress core stats this weekend, and the update signals that WordPress and its underlying technology has better update adoption rates than was previously thought. Thousands of new WordPress sites come online every day. Some others, though, stop pinging over time. The new data only reflects sites that have pinged api.wordpress.org within the last few…

WebP support seems to be in the cards for WordPress. Jonny Harris shared this Trac ticket on Twitter and added the following comment: “Worked really hard on this one and I am proud of it. Massive props to @roundearth for landing this. Here’s to making the web’s images much smaller!” Jonny’s Trac ticket adds “support… 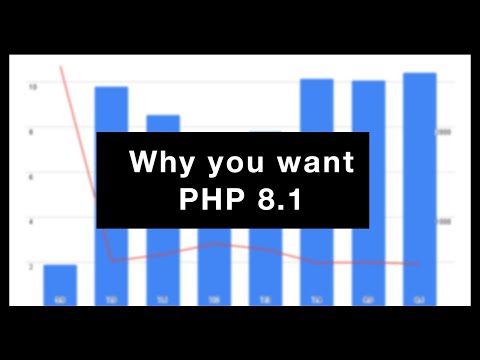 Can you explain the difference between Central and the Foundation? They are not one in the same, so check out what each area handles.

More teams across WordPress are using GitHub Projects for project management. The Community Team is considering this addition as well.

Let’s review some very old tickets for bugs and feature requests in WordPress and admire the new things coming to Documentation and Themes sites.