About a week ago, WP Rocket published a post about how they believe transparency matters. I like it, and I get it. I think so too. It also doesn’t hurt that it helped spark a conversation around transparency; it’s a pretty slick marketing technique.

A couple days later I got an email from WP Rocket reciting similar numbers to their blog post: that they’ve grown from 0 to $35,000+ in monthly revenue in a year and a half. Impressive!

You probably want to know what WP Rocket is now, if you don’t already. It’s a full page caching solution, and it’s commercial only. And their biggest feature they promise is that it’s easy to setup and just works.

WP Tavern posted about this achievement, and in the comments Chris Wallace posted what is a great takeaway for anyone building anything:

WP Rocket is by far the best commercial cache plugin on the market. W3 Total Cache may be more robust, but many of the features are very difficult to implement and I’ve run into countless errors. To be fair, they are mostly due to configuration issues, but WP Rocket makes configuration so easy, I can set it up on a site in just 10 minutes with no errors or problems. It has a limited set of “options” but in my opinion, the right ones.

If you’re a developer with the time to install and set up one or many free plugins that do what WP Rocket does, then that’s great, but for people who want something that “just works” and is well supported, this is the plugin that saves time and works beautifully.

Ease of use is definitely a feature, and we shouldn’t forget it. I’m sure it’s not the only great feature WP Rocket has, but it sounds like it’s enough of one that it’s helping set them apart, even from free and seemingly comparable products.

Jami Gibbs has a worthwhile take on an interesting ThemeForest controversy: the gamification of the top themes list. ThemeForest themes have a tendency to stay at the top once they reach the top. It’s hard for new themes to break in. The developer of the X Theme hosted a webinar, then gave away a copy of… 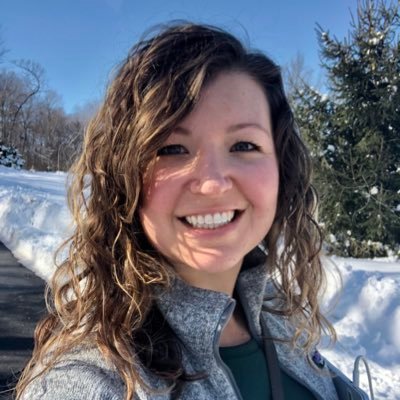 I didn’t get into SEO because I thought it was a way to get rich. In fact, I sort of learned about it against my will, but I stuck with it because I enjoy helping people. Let me give you a little context. Before I started FAT Media, I was a freelancer. I built a couple…

M. Asif Rahman writes about his experience sponsoring WordCamp Europe for weDevs. He analyses the time and actual costs, the value beyond direct sales, and more. He also raises a very valid concern about the timing for WCEU 2018, which conflicts with Eid al-Fitr, a very important holiday for Muslims. I have a toy bike…