Scott Bolinger has released a boilerplate app that uses Angular and the Ionic Framework to create a generic WordPress site management mobile app.

It's available on Github for those that want to contribute or fork it for your own purposes. I was recently talking or writing (I can't remember which) about this exact need, and I'm really pleased to see Scott taking a first step toward a more independent WordPress app. As he notes in his own reasoning for taking this route versus contributing to the Automattic-lead WordPress app:

The existing WordPress apps are open-source, and I think that’s awesome. However, those apps are fundamentally different than the app I want to create, so simply contributing to them will not change how they are built. I am also not a native app developer, so I cannot contribute any code. Mostly I just thought making our own app would be fun!

His sample app is designed to run off the WordPress REST API. If you have experience with Angular and/or the REST API, Scott and the AppPresser team would love your contributions. You can do so via Github, and you can join their conversations in a new Slack at wp-app.slack.com, but ping Scott on Twitter @scottbolinger for an invite.

Aaron Jorbin shares his thoughts about the beta version of the WordPress iOS mobile app that integrates with Gutenberg now: “The responsiveness of the editor is amazing, and the ability to move blocks up and down makes editing inside the mobile app much easier,” but it still has a “long way to go.” 🛣️ 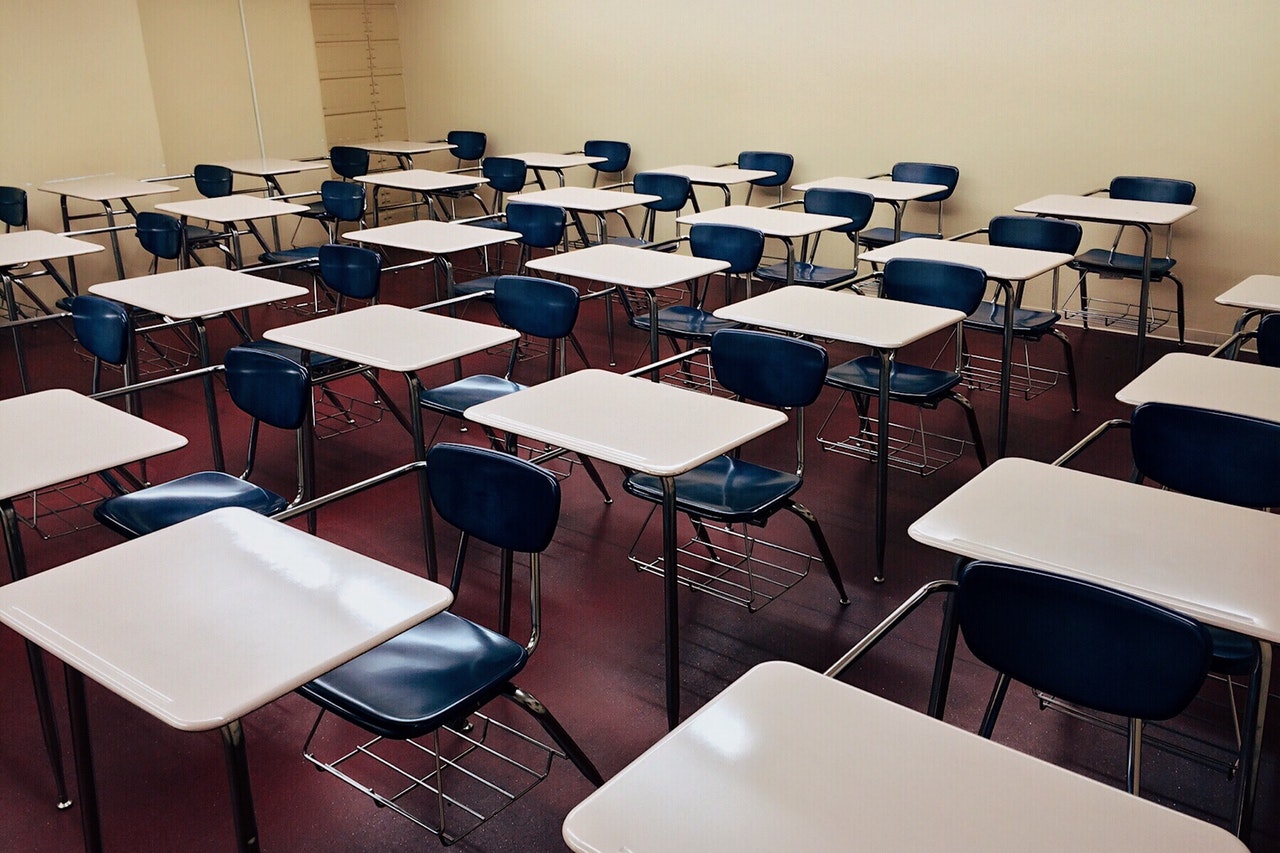 WordCamp Europe is in the books, with the usual strong lineup of quality talks from excellent speakers. I (David) was unable to attend physically, but I watched both days of talks on the livestream. Since there were far too many talks to discuss here, I’ll make some personal notes on Om Malik’s interview of Matt…

Two conversion articles I read this weekend have stuck with me through the day on Monday. First, Indy mobile app developer Shevub Hussain describes how moving from a paid-only model to freemium for his (really handy looking) Comfy Read app killed his revenues. He made the mistake to think that his users were all power…

Mozilla introduced Firefox Focus – a simple-to-use and free private iOS browser. Interesting in that it also offers a system-wide content blocker that seems primarily focused on privacy invasive trackers. I don’t use browsers outside of Mobile Safari, but I’m planning on checking this out.