Earlier today, I tweeted (big news, right?) that the WordPress.com verticals that have been launching left and right seem like little more than SEO plays on the landing pages. Well, James Farmer, founder of Edublogs – a huge WordPress Multisite instance for educators – has laid it all on the table. Never one to hold back (I know this from personal experience), he basically is surmising that Automattic is doing these verticals based on investor pressure.

I highly doubt Automattic is facing investor pressure. I think it's more likely they want to see which verticals catch traction before committing real resources. Anyway, James' post is an entertaining read.

Matt’s vision of future WordPress development (from the SotW) is encapsulated in plugin development. What does that mean for future dev on core APIs? I have one idea on a way that plugin-like functionality could work hand-in-hand with core API advancement.

Otto Wood has created an initial version of a WordPress theme intended for use as presentation slides. It’s called Slides. Hosting slides on the web makes complete sense, and making slide templates WordPress themes is just as logical. I can completely imagine using a Multisite install where I can have a site called my-talk.krogsgard.com for…

In terms of free themes, Hueman sure is a knockout. I’m not even much for magazine themes, but if you have a photo-heavy site with plenty of content, I really love the design and feel of this theme. Built by Alexander Agnarson, it appears to have been released November 1st, and was still a couple more…

I love reading user studies like this recent one from Nielsen Norman Group, where they talk about the user experience for using the magnifying glass icon for search. All in all, they say it works quite well. Users tend to recognize the search icon even moreso than the “hamburger” icon that’s prevalent today, which they…

In this episode, Brian interviews Carrie Dils — a self-employed entrepreneur — about using multiple channels to make a full time living, and giving up client work. 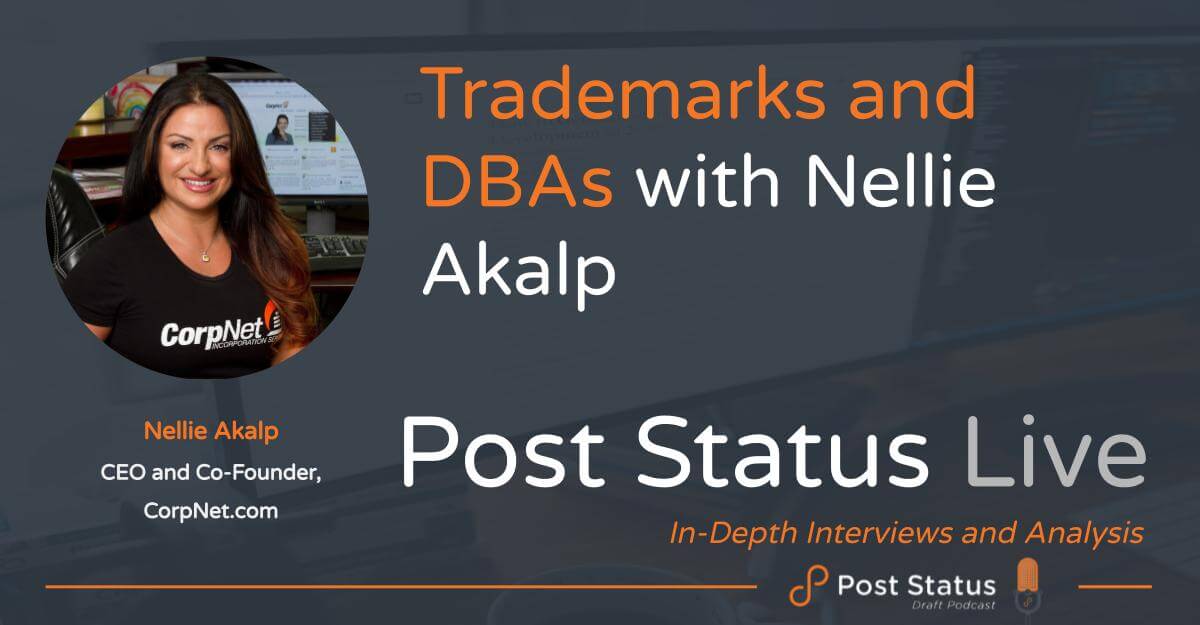 What do you need to know about names, trademarks, and DBAs when you’re starting a business? Nellie Akalp explains how to get started.