On May 28th, 2012, I was virtually introduced to Chris Lema. He had 653 Twitter followers at the time. I know so, because that's how we were introduced — through an email from Twitter telling me he was now following me. At the time, he'd not even started daily writing on his personal blog; he didn't start that until September of that year.

It's hard to imagine a time where I didn't know who Chris Lema was, or a time where I wasn't learning from him. Today, Chris is a significant voice in the WordPress world. He was just announced, deservedly so, in the first batch of speakers for WordCamp San Francisco.

He's been blogging nearly every day for two years. I've met him at a number of events. We've shared meals together. We've had phone calls where Chris gave me advice for my career and life. We even spent a week in Cape Town, South Africa traveling together for a WordCamp that I won't forget.

Chris Lema is my friend, and a mentor. I owe him a tremendous amount for his advice, his continuous generosity, and his kindness toward me. And I also know I can't pay him back; giving to others is his passion, and I'll never be able match that in return.

What I know I can do is pay it forward. As I gain knowledge, and maybe even a shred of my own wisdom, I can pay forward that mentorship to others that are up and coming in their careers, and be to them as Chris has been to me and as others have been to Chris.

I'm one of many, many people that feel this way about Chris. He now has 6,500 followers on Twitter — something I note purely as a way to compare to the beginning of this post, and highlight how many people he's impacted in such a short time. He's also a direct mentor to dozens of people who make their living with WordPress.

What if Chris did WordPress full time?

Incredibly, Chris has had this influence and impact on the WordPress community without having a full time WordPress job.

For eight years, he's been at Emphasys Software — a successful company, but not one you'd know of in the WordPress ecosystem — and he's been coaching WordPress companies and blogging in his spare time.

It makes you wonder, what would he do if his full time job were WordPress-centric? I certainly have thought so. And as Chris notes in our interview, I asked him this question while we were in Cape Town.

I wanted to see what would happen with Chris full time in the WordPress world, and now we're about to find out.

Chris was already on the board of the VeloMedia Group, which has utilized the Crowd Favorite brand since its acquisition of the company late last year.

CEO Karim Marucchi has wanted Chris to be a full time part of the VeloMedia group for some time as well. But the logistics weren't easy to work out. However, in the last month or so they really pushed to make it happen, and now Chris will be the CTO as well as a chief strategist for Crowd Favorite and other companies within the VeloMedia group.

Chris will focus heavily on reaching out to the enterprise space, via consulting opportunities and a variety of other concepts they are working on.

It was an absolute pleasure to talk to Chris, and I'm thrilled to see him join Crowd Favorite full time. You can see Chris' announcement on his blog, as well as Crowd Favorite's. Also be sure to follow Chris on Twitter, and definitely tell him congratulations on this new journey. 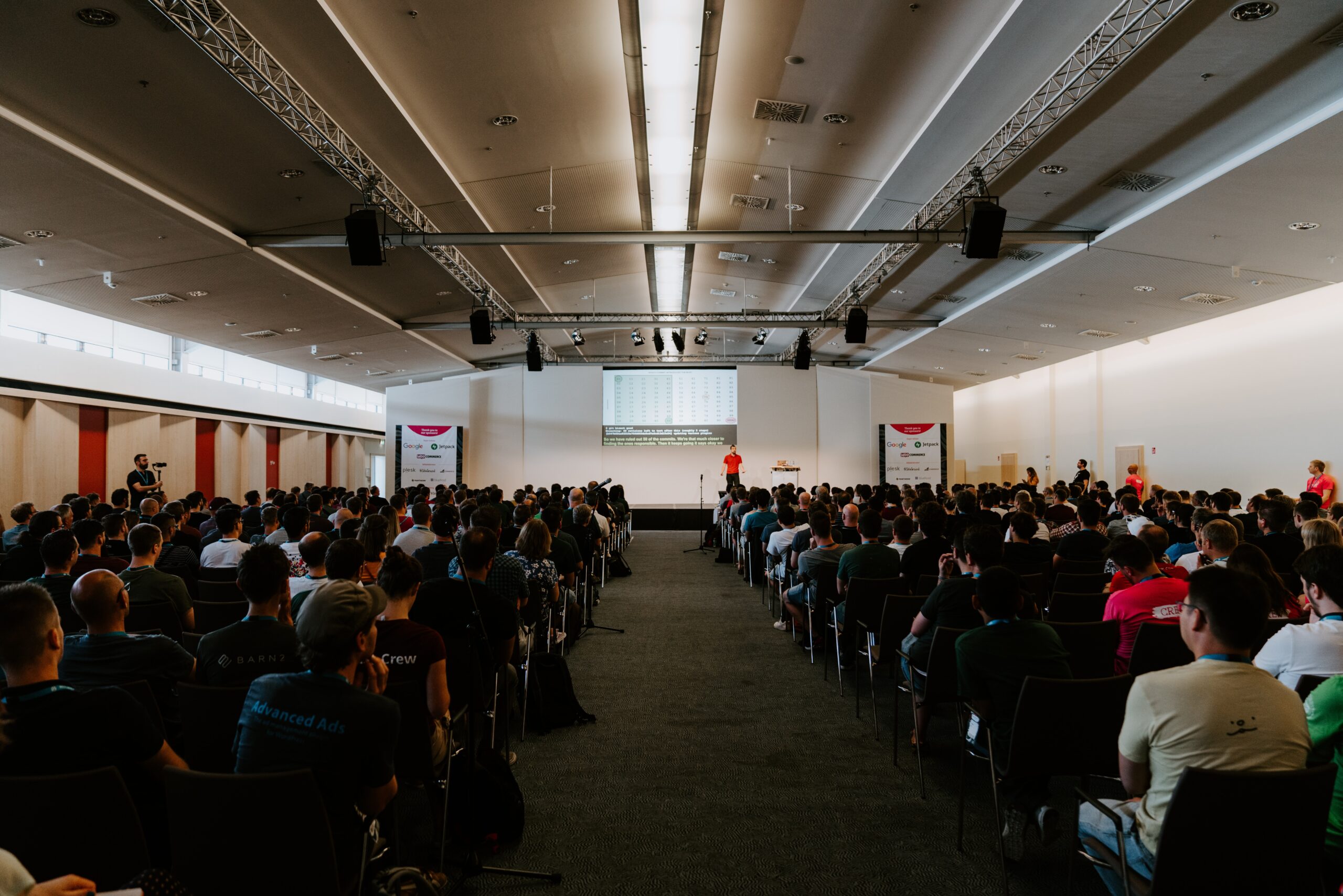 Speaking at WordCamps is a great way to contribute to the community, build your resume, and meet potential employers. But often there are barriers in your way. Here’s how to overcome them.

Internationalization (i18n) and translation is one of those fuzzy gray areas for many of us in the WordPress community, especially amongst Americans. We’re simply not very accustomed to a multilingual society, therefore we sometimes erroneously don’t think about internationalization of our code and translating our projects to other languages. But WordPress is 20% of all the web,…

If you’re like most of the internet, you probably didn’t update your Twitter feeds embedded on your site to comply with Twitter’s V1.1 API. Well, their V1.0 API  fully deprecated about a week ago, and a ton of Twitter WordPressplugins broke with it. Jason Bobich has your back though. He just created Tweeple, a WordPress…

Get one of these great deals on WordPress products and services for 2019 Black Friday and Cyber Monday sales. 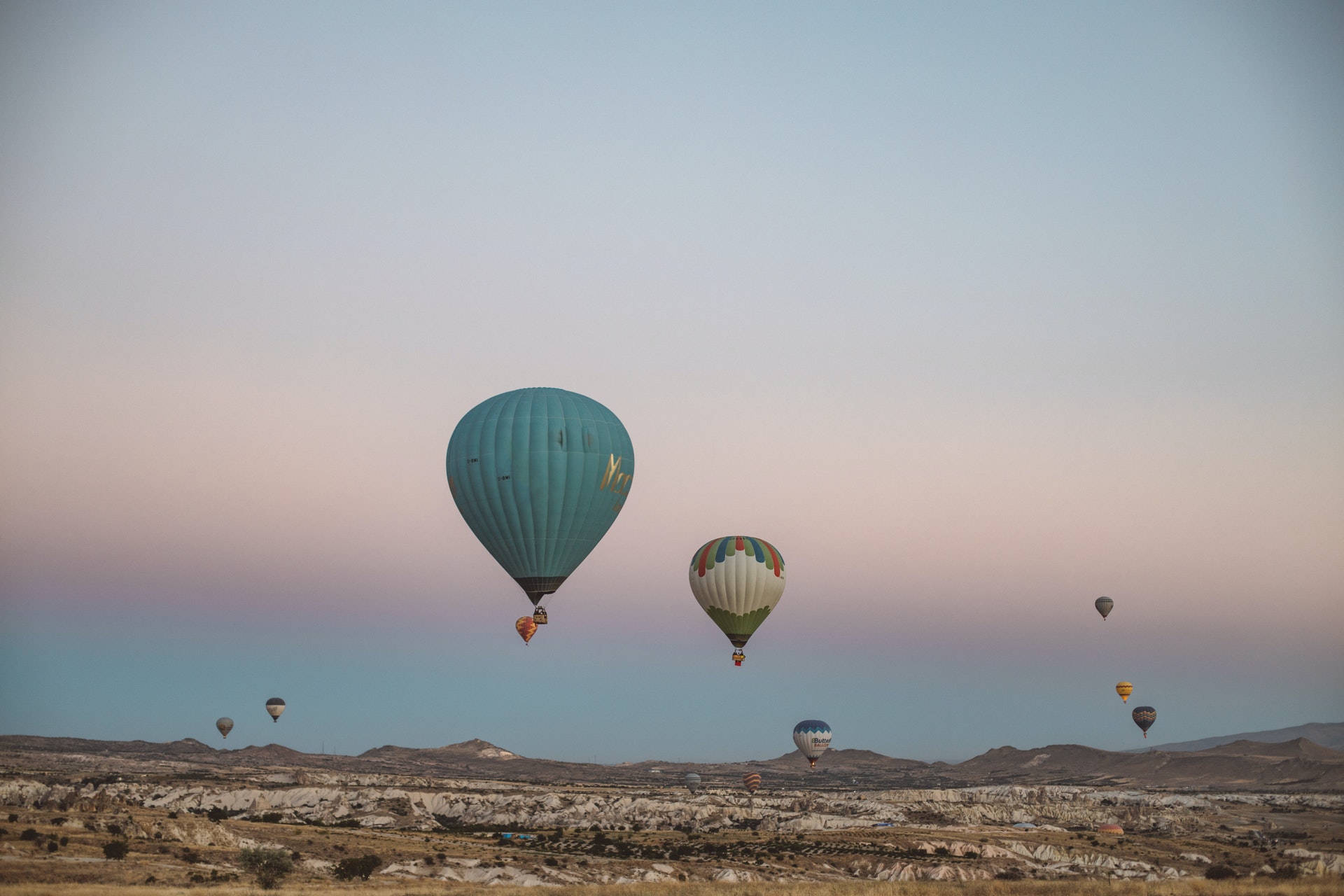 As I return this week officially to Post Status, I return to a lot of conversation in our space. Nothing new. Part of the beauty and excellence of WordPress is healthy, productive, constructive discourse.