Crate turns your WordPress site into a plugin repository to improve release management between environments and automate Composer support for commercial plugins.

That’s the promise of Brady Vercher’s idea that he’s calling Crate. This is something that I would really, really like.

I also told Brady I think it sounds like a terrible business idea.

I want it to be a good business idea. But if it’s intended to be a large project, I doubt it has that kind of potential. Projects that gear toward the highest-end of WordPress professionals have a very, very low ceiling.

Nevertheless, Brady decided to create a landing page to gauge interest. If there is an interested audience, it’s probably quite an overlap to Post Status members.

I have long bemoaned the problems of commercial license keys when they only have a single site license. Because if you’re running a single site, you still (should) have a dev site and a staging site, at least. And if you want to manage commercial plugins in each place, it’s a total pain.

Some tools have created allowances for auto-detecting staging and dev sites, but not all. And in general, updates in WordPress are just a total pain. Brady is seeking to use composer in a highly tied-in way to your WordPress install so that everything just works.

Crate attempts to bypass the licensing issues altogether by turning your WordPress site into a decentralized plugin repository and allowing staging and development sites to install and update plugins directly from the production site.

Every new plugin release is cached as it becomes available, ensuring any version your site ever knows about can be installed on a connecting site. This allows uninstalled updates available on production to be installed in other environments and tested before deploying the new release to production.

The best part is that everything is completely automated. Licenses are activated in production as vendors intended and even if their licensing systems are too limited to provide multi-environment activations, you still receive updates and never have to leave the WordPress admin panel.

I am totally intrigued by Crate. And while I think there may be a limited market, I could be wrong — it’s hard to gauge just how frustrated other folks are by the same stuff I am frustrated by.

Check out the Crate website to see more about how he’s proposing to fix the issue, and answer his survey about how much you’d pay for something like this. I’d love to see it come to fruition, and hope I’m wrong about the quality of the business model.

Groove is a support software that markets itself for SaaS and eCommerce services. It looks pretty nice, kind of like a Help Scout Plus, maybe. I read a post on their blog about 7 lessons they learned to reach $30,000 of monthly revenue in their first year. It has some pretty great practical tips you…

Troy Dean wants to help other consultants be better at what they do. He’s starting a new monthly membership site he calls a WordPress business coaching program to train consultants through every step of the web development process. It’s $97 per month. You can learn more on their website and he talks about it in… 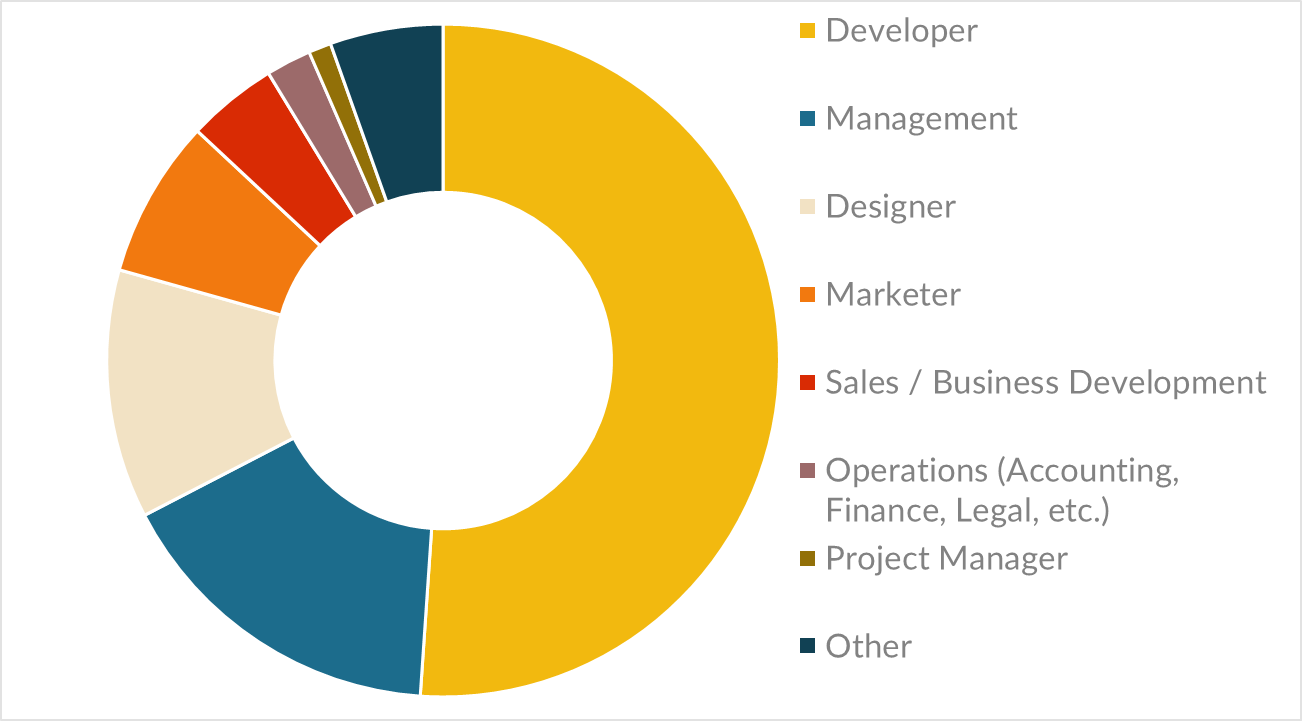 Here’s what we’ve learned about Post Status members and our broader audience.

In this episode, I talk with James and Kevin — cofounders of the Ninja Forms product — to discuss why their next leg of their business is in the competitive landscape of eCommerce. 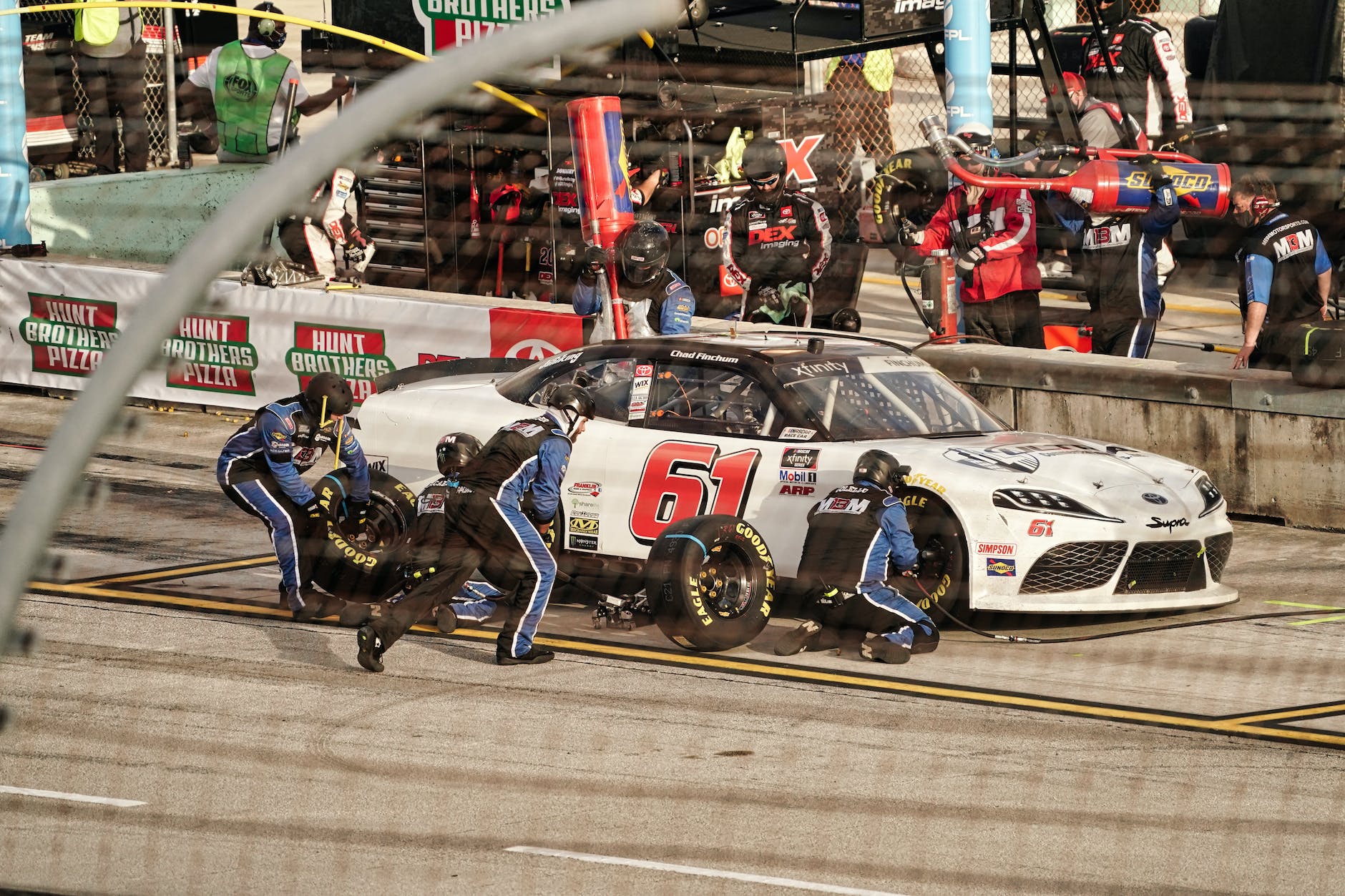 What if it’s not between open and closed but centralized and decentralized?

Still on the subject of Gutenberg, Tony Perez shares his thoughts after watching Matt’s State of the Word where Matt talks about the ways Gutenberg may affect the WordPress business ecosystem. For those most likely to see their niche market disrupted by Gutenberg, Tony notes this would happen with any platform: “If your product is meant…