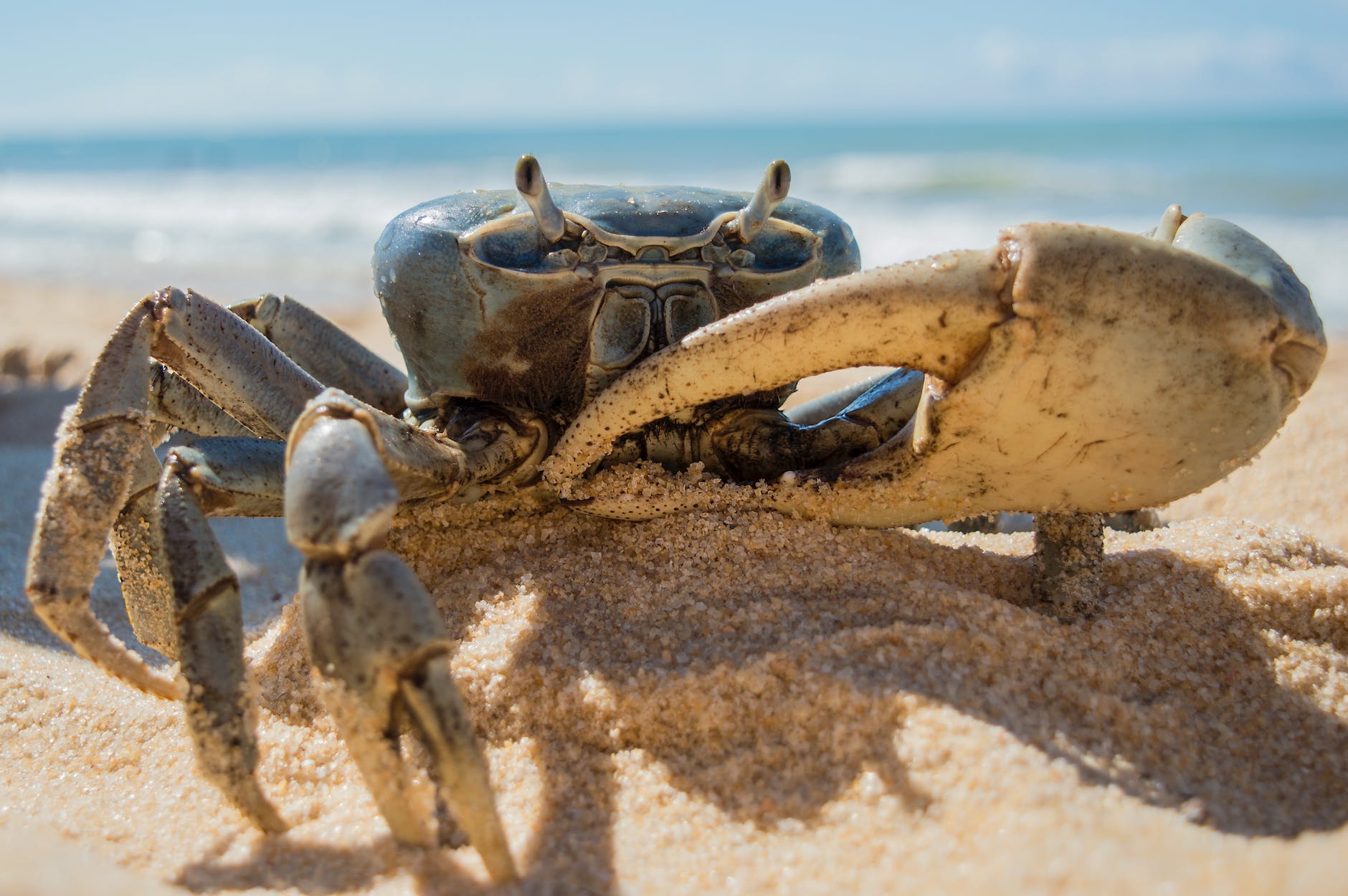 Here’s a glimpse of what’s going on in the world of design and development in the WordPress space this past week. As I look around the Post Status Slack and the chatter on Twitter, this week has been filled with conversations emphasizing the struggle of running a business as a solo devpreneur.

Web Developer, Entrepreneur, Organizer, and The Man in the Arena Carl Alexander has shared his journey creating Ymir, writing a book, freelancing, and how much he actually makes from all that to live each month. TL:DR; Not as much as you’d think. This kind of transparency into the entrepreneurship side of WordPress can be so valuable and helpful for everyone to see. I suspect many of us can relate to this, especially in the WordPress space where our abilities as developers, designers, and builders are often taken for granted or undervalued. Carl’s answer is creating a Github sponsored page, which is a great way to show appreciation for a developer’s work, especially the free plugins that they maintain. Aurooba Ahmed has made a list of developers you can sponsor as well.

We see it all the time: some application or website comes out with half the features of a similar idea you’ve been toiling away on for months, maybe years, but they get all the traction because they market the heck out of their brand. Chances are they also probably hired a small marketing team or agency to help them, and for many of us, we don’t have that luxury. Enter the 50:50 concept from Jon Yongfook of Bannerbear. It sounds like it would be complicated but it’s really simple.

Oh Look, Somebody Took Something Away and Didn’t Communicate About It Well, That Tracs

This week’s #WPDrama has surrounded the abrupt removal of the install growth charts for security reasons on WordPress.org and the Trac ticket created in response to that from Post Status member Mark Zahra which highlighted the frustration felt across the plugin community. I cannot stress enough that all of these frustrations could have been avoided by good communication with the community right after the removal. Instead, everyone was left to piece together different conversations on Twitter and Make WordPress Slack to understand what might be the future for getting similar or even better analytics into the Plugin Directory. As of this writing, there still is no response from the team that removed this feature or what a process might look like for future analytics improvements. Again, an open-source project the size of WordPress should have a team just to help write a synopsis of major changes so anyone can understand the why, when, where, and what’s next.

Move Around The WordPress Admin Faster and Cleaner

Let me introduce you to Turbo Admin, from Post Status member Ross Wintle. This little tool makes the WordPress Admin feel more like using the Siri or Alfred bar by giving you a command palette and a few wp-admin improvements like being able to hide all notices. Turbo Admin is packaged primarily as a browser extension for Chrome, Edge, and Firefox, but it also comes as a plugin. What’s really cool about the extension is that you can use it on any site you have wp-admin access to with no need to install the plugin. This makes it very useful on client sites without adding another plugin to their stack.

My first experiences with “nulled” (or back in the day “cracked”) software date back to the golden days of the Atari 8-bit and Commodore Amiga. Blank floppy disks were cheap, and like most kids, I did not have a lot of money or even at times access to legitimate software distributors. Naturally, the way we… 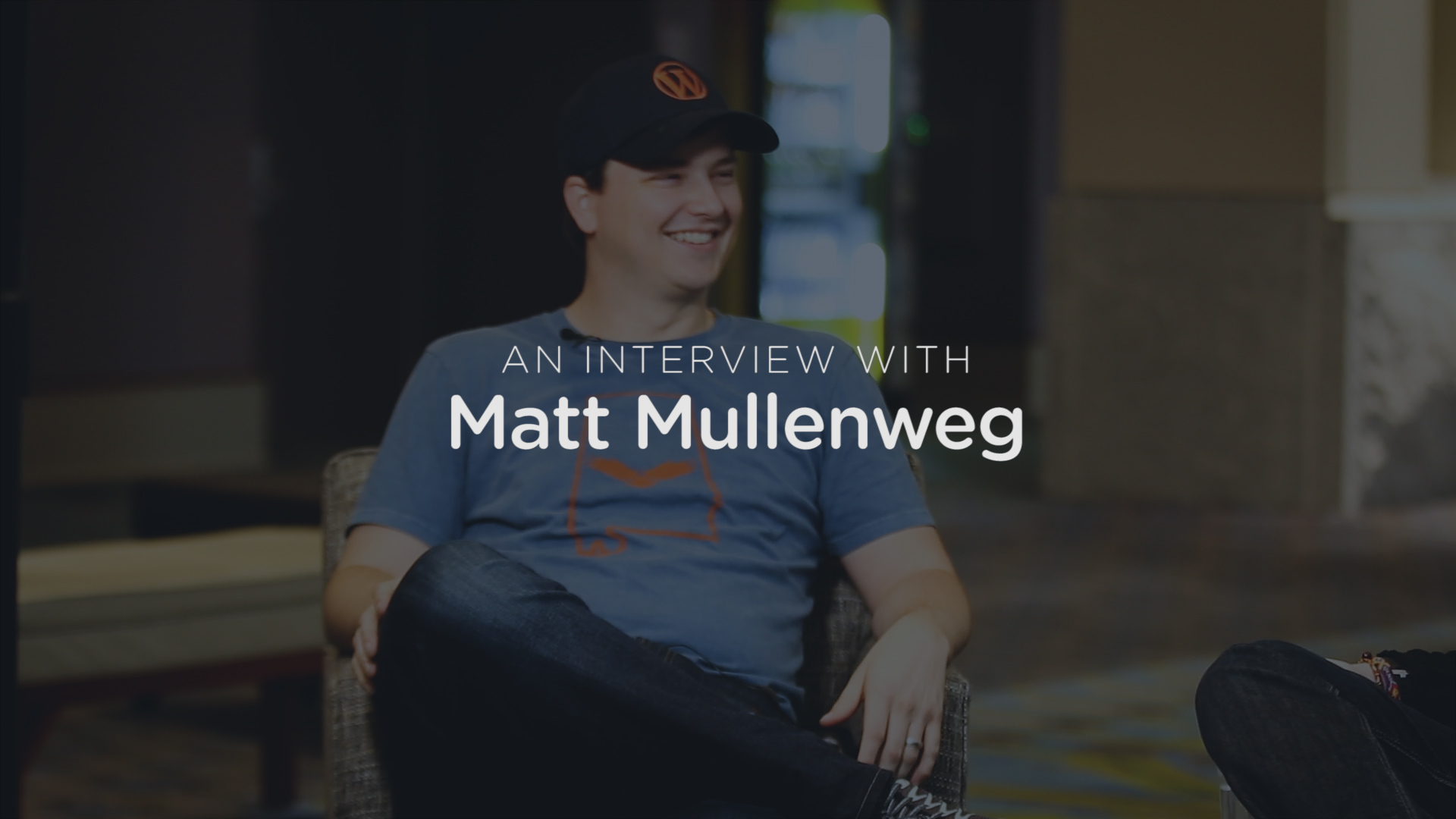 🏫 Cory and partner Jeff Meziere just soft-launched the Business Value Academy to help entrepreneurs focus on building profitable, healthy and valuable businesses. They have a free webinar coming up on Thursday (May 7) where they’ll be sharing their Business Value Mindset. CORY’S TAKE 💥 Most entrepreneurs (including me) focus solely on top and bottom lines but don’t think…

Do you take your online freedoms seriously? Then this plugin may be for you. Chris Reynolds has released Cat Signal to showcase  a modal box or banner whenever the Internet Defense League has an active campaign running. 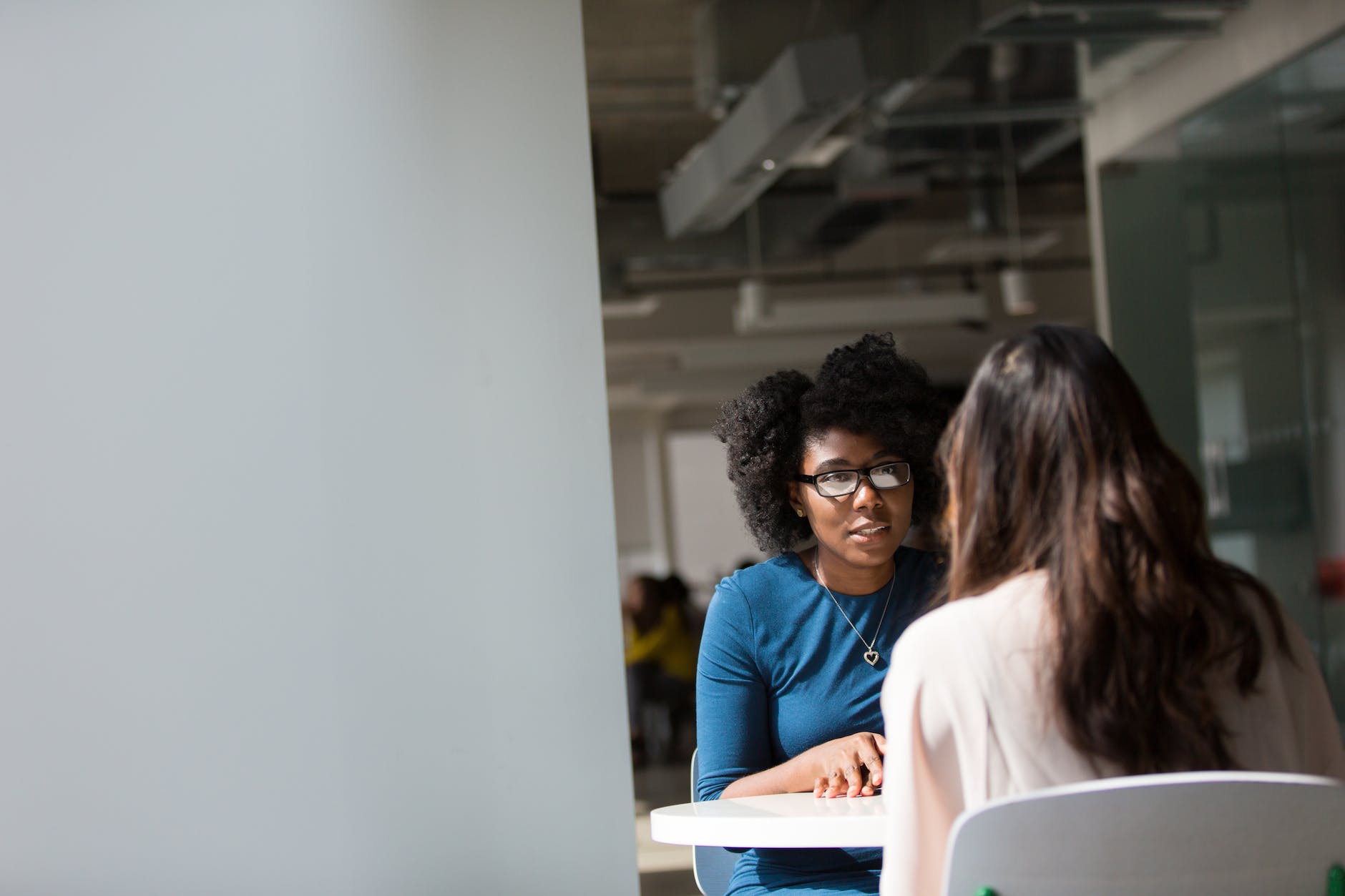 With the recent “you might not need jQuery” craze, developers are understandably asking how to remove the library from the front-end of their site. Depending on the way the theme is built, it’s fairly straight-forward.