Recently, I talked about NextGEN and the route they are taking with a hosted product, via their new Imagely brand. In a recent blog post by Syed Balkhi, you can see that they are working on similar photography-specific functionality with Envira Gallery, but are sticking with a self-hosted only option:

In the past months, we have added a much needed Image Proofing functionalityand a WooCommerce integration which are huge for photographers. Aside from that, we have also added Dropbox Importing as well as Zip File Importingallowing photographers multiple ways to create galleries.

Some of the new features that are in Beta right now include Envira Lightroom Addon which allows you to build galleries straight from Adobe Lightroom, Envira Breadcrumbs for better gallery navigation, Envira Downloads which will allow you to add download ability on each photo, and a few more that I should probably save for our announcement post.

It's interesting to me to see the two different approaches, with very similar feature sets, meaning both are quite aware of the problems photographers face when managing their website.

Envira is newer and smaller than NextGEN, which has pros and cons. On the con side, they don't have the same market at their fingertips. But they also don't have the same legacy as NextGEN, and any older plugin product can tell you that legacy is not always good. NextGEN suffered from being ahead of the curve, then trying to catch up once WordPress core implemented similar but differently executed functionality (like with media galleries).

Envira benefits from being newer, and you could compare it to the way WooCommerce benefited from being newer than the then-dominant WP eCommerce. That doesn't make either solution bad (WP eCommerce, for example, is a great product today), but it does make the legacy product have significantly different hurdles to jump, and as we saw with WooCommerce, it was enough hurdles for Woo to leapfrog the stable but legacy WP eCommerce brand.

It's too early to tell what will come of the “battle” between Envira Gallery and NextGEN. NextGEN isn't resting on its laurels, but Envira is moving fast and has a savvy team behind it. And really, this sort of competition is fantastic for the broader market, and thankfully the market is big enough so that both can succeed.

Podcast Picks 🎙️ Here are my podcast picks: Open Sourcery: Jonathan Bossenger had a discussion with Mika Epstein about the horrific experience she had when a member of the open-source community harassed her. This leads to a good talk about burnout as well. 😖 The Open Source Economist: In this episode of The Open Source…

CheckoutWC demonstrates how to add a Shopify style checkout to WooCommerce using their plugin. CheckoutWC is a paid plugin I’m not familiar with or endorsing, but I’m very interested in the differences in user experience shown between the two platforms. 🛒 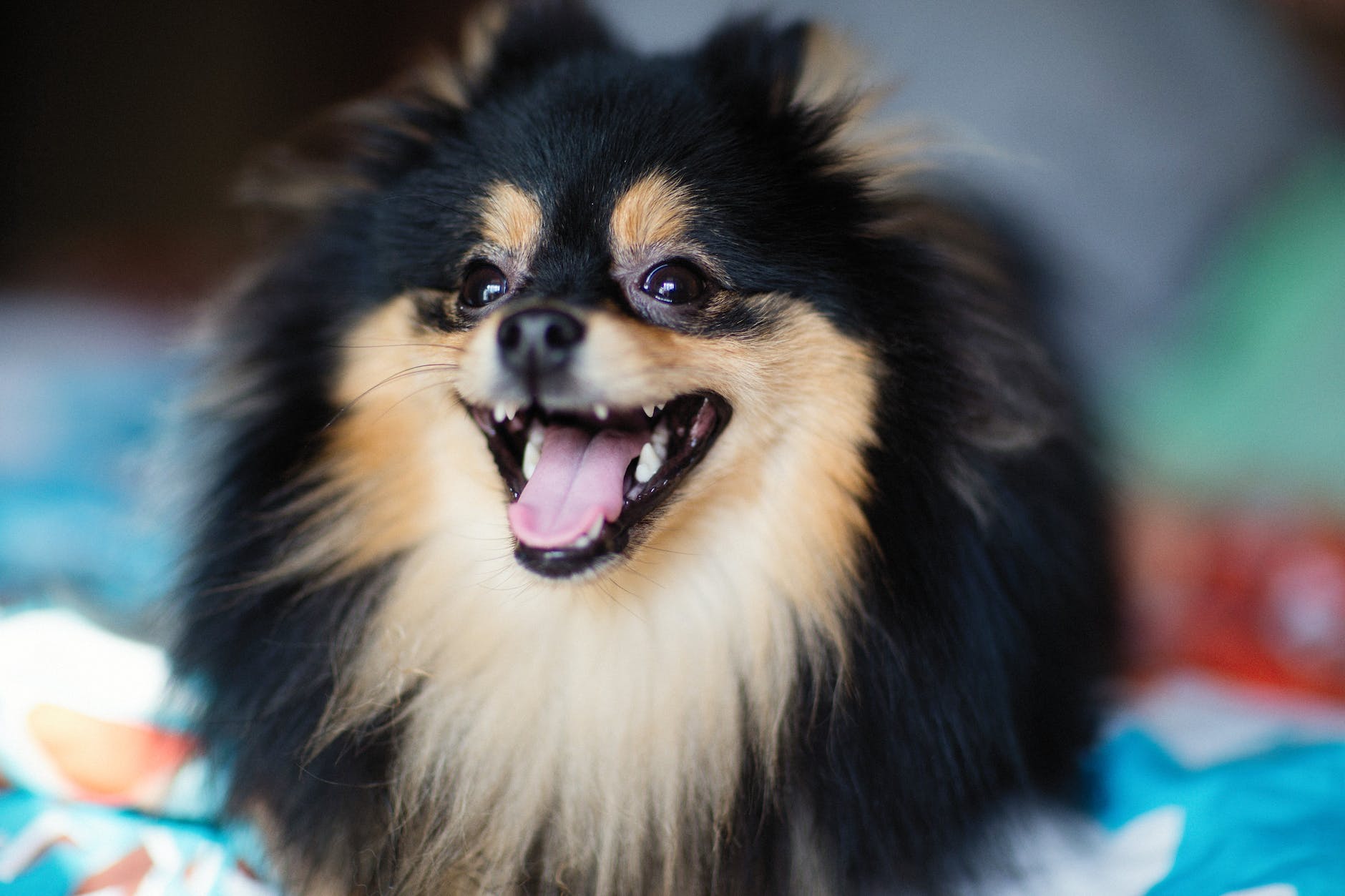 WOOF is a new directory for WooCommerce extensions and WordPress plugins with a Woo tie-in. 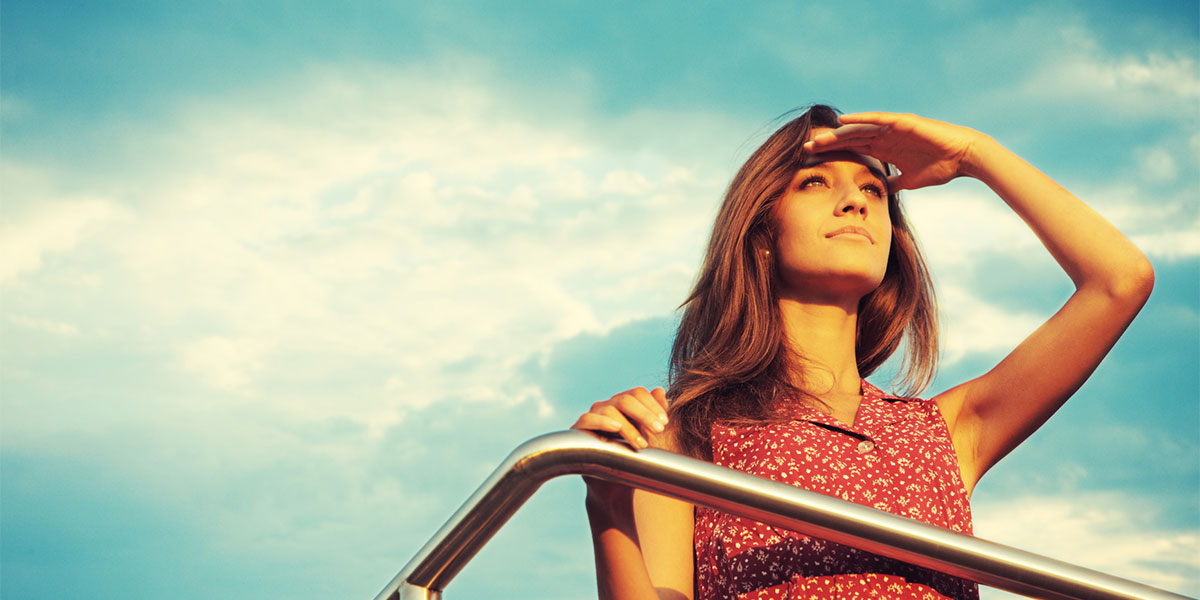