I want to take a moment to link up a few interviews you might be interested in this week.

In the second WP Chat Ask Me Anything, Tom McFarlin takes the stage. Tom is a great guy to learn from, and I enjoyed many of his answers. In particular I enjoyed his answer on what learning path new people to WordPress development should take, and his advice for those interested in selling themes on WordPress.com.

Thomas Griffin on Scale Your Code

Chris Lema did a couple interviews lately. The one I'd recommend you check out first is the one he did with Mitch Jackson about WordPress membership websites. Chris influenced a good number of my decisions making a membership site (like doing a yearly renewal instead of monthly). He was also on Kitchen Sink WP.

Bonus podcast on membership sites, this episode of Smart Passive Income features the Fizzle crew, and I enjoyed it enough to signup for a month trial. I probably won't renew because it's not the fit for me right now, but Fizzle's onboarding and emails and whatnot are exceptional. It's worth the dollar trial just for seeing their processes, and their interview with Pat Flynn was great.

Oh, Smart Passive Income with the couple behind Pinch of Yum was also great.

SPI, Fizzle and Pinch of Yum all run on WordPress to boot. And if you look at the income reports for Smart Passive Income and Pinch of Yum, you'll see they make a ton of money off WordPress affiliate links as well. What a huge ecosystem we have on our hands.

Matt Mullenweg did what is best described as a follow-up interview to his one with Tim Ferriss, this time with fellow Matt, Matt Medeiros. A couple of interesting nuggets there, if you just can't get enough of Matt(s).

Two interviews on WPElevation are good ones: Curtis McHale talks productivity and Kim Gjerstad talks about building MailPoet. I really liked both of these.

Okay, this one isn't out yet, but I look forward to hearing Carrie Dils talk to the new head of StudioPress, Lauren Mancke. They are chatting on February 26th and you can catch it live. Lauren is officially taking the lead on StudioPress for Copyblogger, after Brian Gardner was in charge for many years.

I hope that gives you your fill of WordPress interviews for a day or two. They did for me. 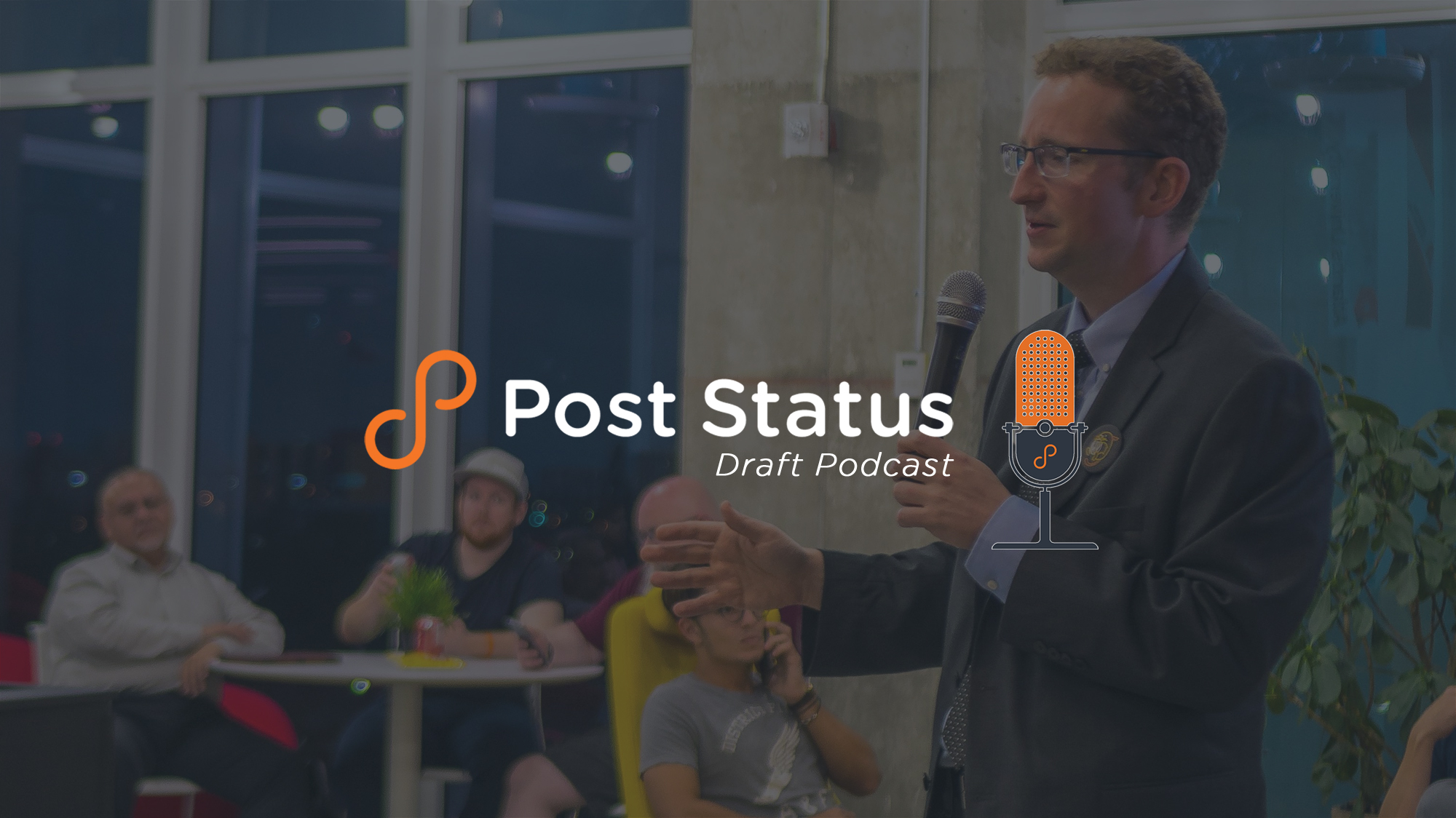 Joyent and 10up have introduced what they call an “Autopilot Pattern WordPress” implementation who’s goal is to make building WordPress sites at scale easier. It’s a fully Dockerized implementation of WordPress that includes MySQL, Memcached, Nginx, NFS, and Consul. There’s a lot more to it, so I urge you to read the entire post for…

Restrict Content Pro has been around for a long time, but for a few years it was the third leg on Pippin Williamson and friends’ product landscape. It’s always been a solid, but limited product. It’s still limited, but their team has gone all in to really make it shine for the features it has…. 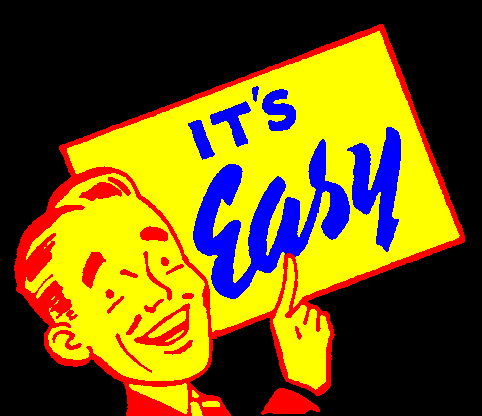 I’m going to take a leaf out of Chris Lema’s book right now to answer whether WordPress should be used for eCommerce: It depends. There are camps of thought that think WordPress isn’t right for eCommerce, and there are people that think it’s the only way to go. Having worked with and used several different…

Ernst-Jan Pfauth is co-founder and CEO of The Correspondent, which is launching this year as an English language spinoff of the Dutch news site De Correspondent.