Joost de Valk sent a newsletter this morning noting that Yoast has been in business for five years. It's hard to believe just five years ago he had a job working for someone else. Now they are a team of twenty four.

And he didn't hire his first employee until 2012. In his newsletter, he made some highlights of the last five years. My favorite was his thinking on hiring:

I hired Michiel in 2012. With the growth of the company, the number of employees grew as well. Although we didn't expect to hire this many people, we now have 24 employees and we're still growing!

YoastCon is also coming next week, and if you can't make it to The Netherlands, you can stream the part of the conference for free. 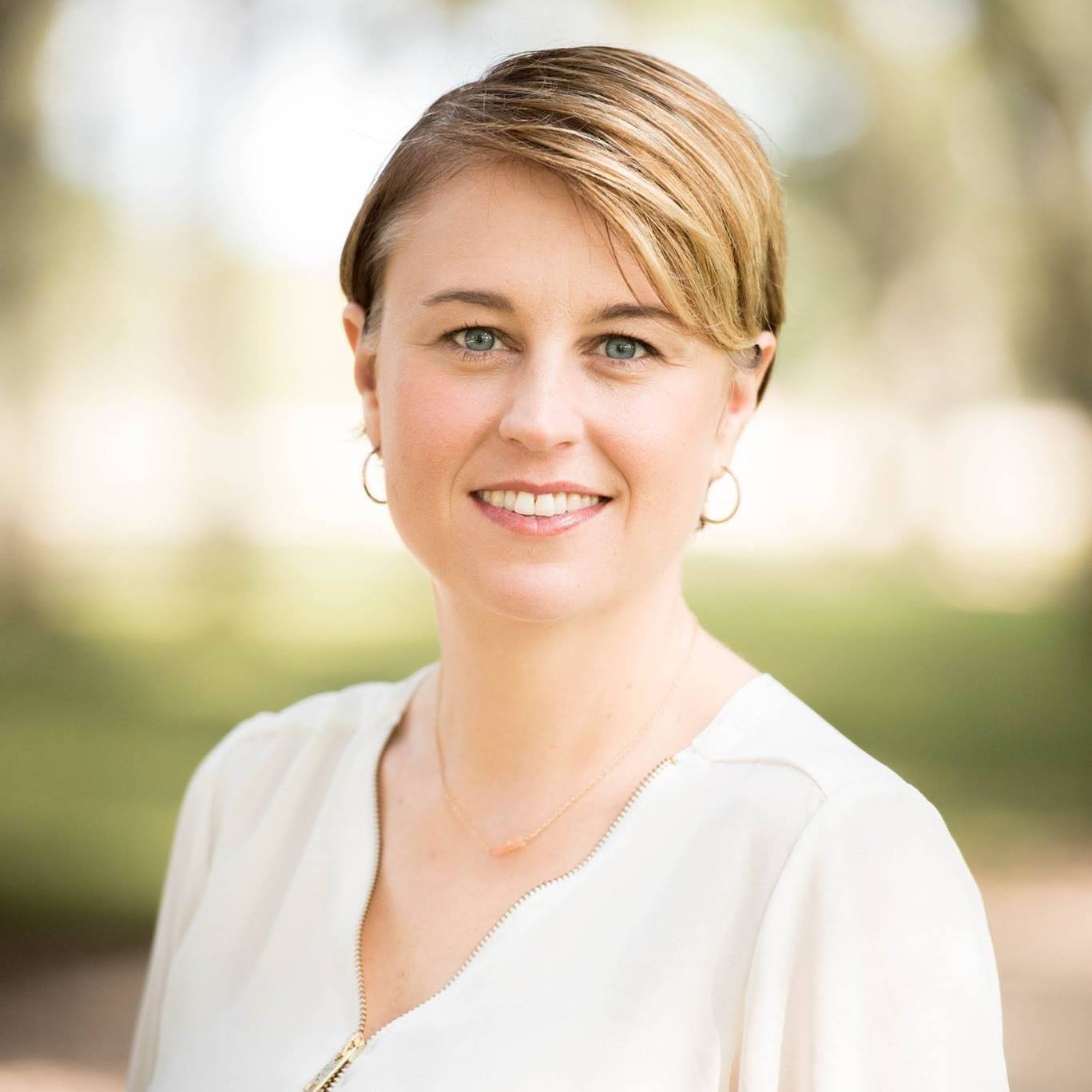 Kimberly Lipari made the switch from a traditional engineering career to WordPress a decade ago. She’s now the CEO of Valet.

A low-price guarantee where you refund the difference for customers who purchased within 30 days of a promotion may actually increase sales.

Denis McDonough — President Obama’s chief of staff — spoke to Ezra Klein about how to run the White House. In it, he described a process where President Obama would meet with cabinet secretaries on a quarterly basis, and the secretary would have the opportunity to tell the president what deserves his attention so that…