GoDaddy has ranked the most popular WordPress plugins and themes installed on their servers in 2017. The top three plugins were Yoast SEO, Jetpack and Ninja Forms. The most popular eCommerce plugin was WooCommerce, and MonsterInsights took the crown as the most popular analytics plugin.

The top three most popular WordPress themes were Divi, Zerif, and Sydney. 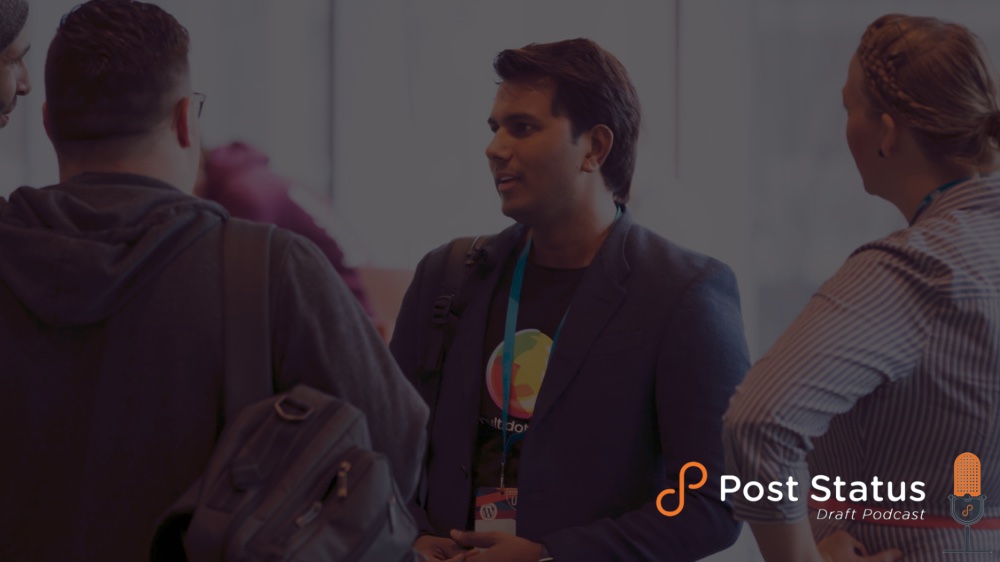 Joost de Valk sent a newsletter this morning noting that Yoast has been in business for five years. It’s hard to believe just five years ago he had a job working for someone else. Now they are a team of twenty four. And he didn’t hire his first employee until 2012. In his newsletter, he…

If you are a Jetpack customer with a recently released Personal Plan, note that Jetpack has announced that they are now including “Priority Support” in such Personal Plans. Priority support simply mean you’ll get your tickets responded to faster, but nice perk nevertheless.

We’re sad to report that Alex Mills passed away on Wednesday evening. His loss is felt deeply and widely in the community and to his friends and family. Many people know about Alex from his software, his responsibilities at Automattic on the Jetpack team, and his long-time involvement in the WordPress community. Stephane Daury offered a better…